Home » World » Eli Lilly’s ‘game-changing’ diabetes drug could boost the stock, SVB Securities says – World news
Eli Lilly ‘s new diabetes drug, which may also address obesity in patients, could lead to even more gains for the company’s stock, according to SVB Securities. Analyst David Risinger initiated coverage of Eli Lilly with an outperform rating, saying in a Sunday note that investors are failing to price in the potential of tirzepatide, or Mounjaro, as treatments for diabetes and obesity. Mounjaro was recently approved by the Food and Drug Administration to treat Type 2 diabetes, and is being investigated for potential use for obesity. “We believe that consensus underappreciates the sales potential for Lilly’s recently-approved tirzepatide (brand name Mounjaro) for diabetes and obesity, and we expect upward estimate revisions to drive stock outperformance,” Risinger wrote. SVB Securities also issued a $341 price target, representing nearly 14% upside from Friday’s closing price. Shares of Eli Lilly have outperformed this year, up 8% year to date while the S & P 500 is down 18% over the same time period. However, analysts believe they have further to go, especially if tirzepatide is covered by employers for weight loss. “Employers historically hesitated to cover obesity drugs because they view them as aesthetic agents which did not yield meaningful health benefits,” Risinger wrote. “But what is game-changing about tirzepatide is its ability to transform overall patient health by driving such significant weight loss.” SVB analysts are also bullish on the company’s drug pipeline beyond tirzepatide. The company has more treatments addressing diabetes and obesity, as well as cardiovascular disease, the note said. Notably, they’re more skeptical on the company’s treatment for Alzheimer’s. “We are recommending LLY shares despite the stock’s high valuation because we believe the company’s ability to transform the treatment of obesity is underappreciated, and even if Alzheimer’s news flow is negative, we see meaningful positive optionality in other pipeline candidates,” the note read. Shares of Eli Lilly popped 1% in Monday premarket trading. —CNBC’s Michael Bloom contributed to this report.
See also  Father of boy found dead in New Kensington appears in court for separate case - World news

The Eli Lilly logo is shown on one of the company’s offices in San Diego, California, September 17, 2020.

Eli Lilly‘s new diabetes drug, which may also address obesity in patients, could lead to even more gains for the company’s stock, according to SVB Securities. 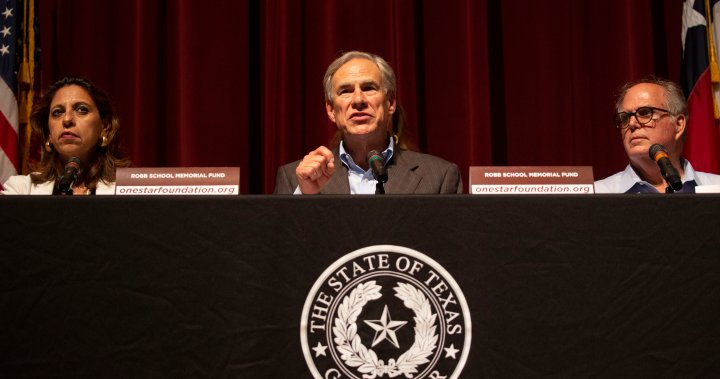 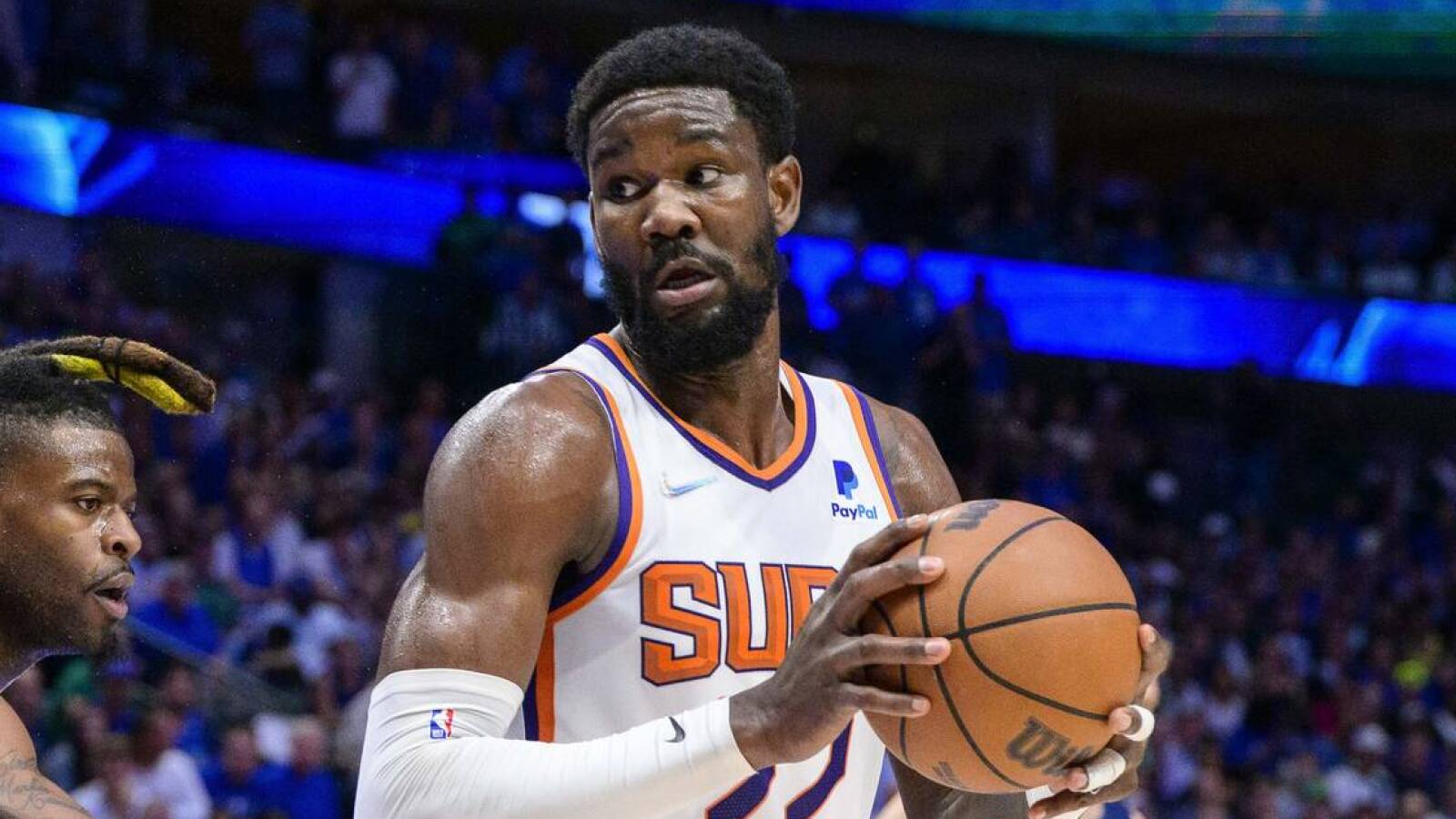 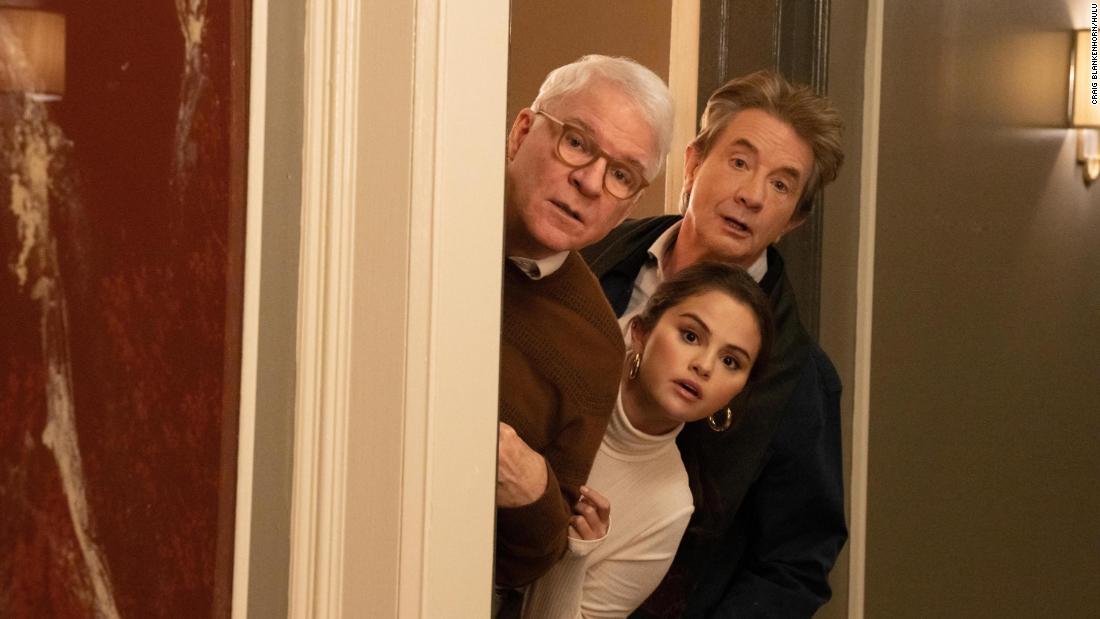