Campaign posters in Wakefield, West Yorkshire, ahead of a key by-election triggered after Conservative MP Imran Ahmed Khan was convicted of sexually assaulting a minor.

The votes, at opposite ends of England, had been viewed as a litmus test of Johnson’s standing after a string of scandals — including parties held at Downing Street during Covid-19 lockdowns — and a spiraling cost-of-living crisis.

The double defeats prompted the immediate resignation of Conservative Party Chairman Oliver Dowden, whose resignation letter said the party’s supporters were “distressed and disappointed by recent events” and that “someone must take responsibility.”

The Conservatives won Wakefield in 2019 for the first time since 1932, becoming one of 45 historically Labour-voting seats that flipped at the last general election. The slogan “Get Brexit Done” and Johnson’s “oven-ready” Brexit deal were central to the campaign that demolished Labour’s “red wall” across its traditional working class heartlands in 2019. 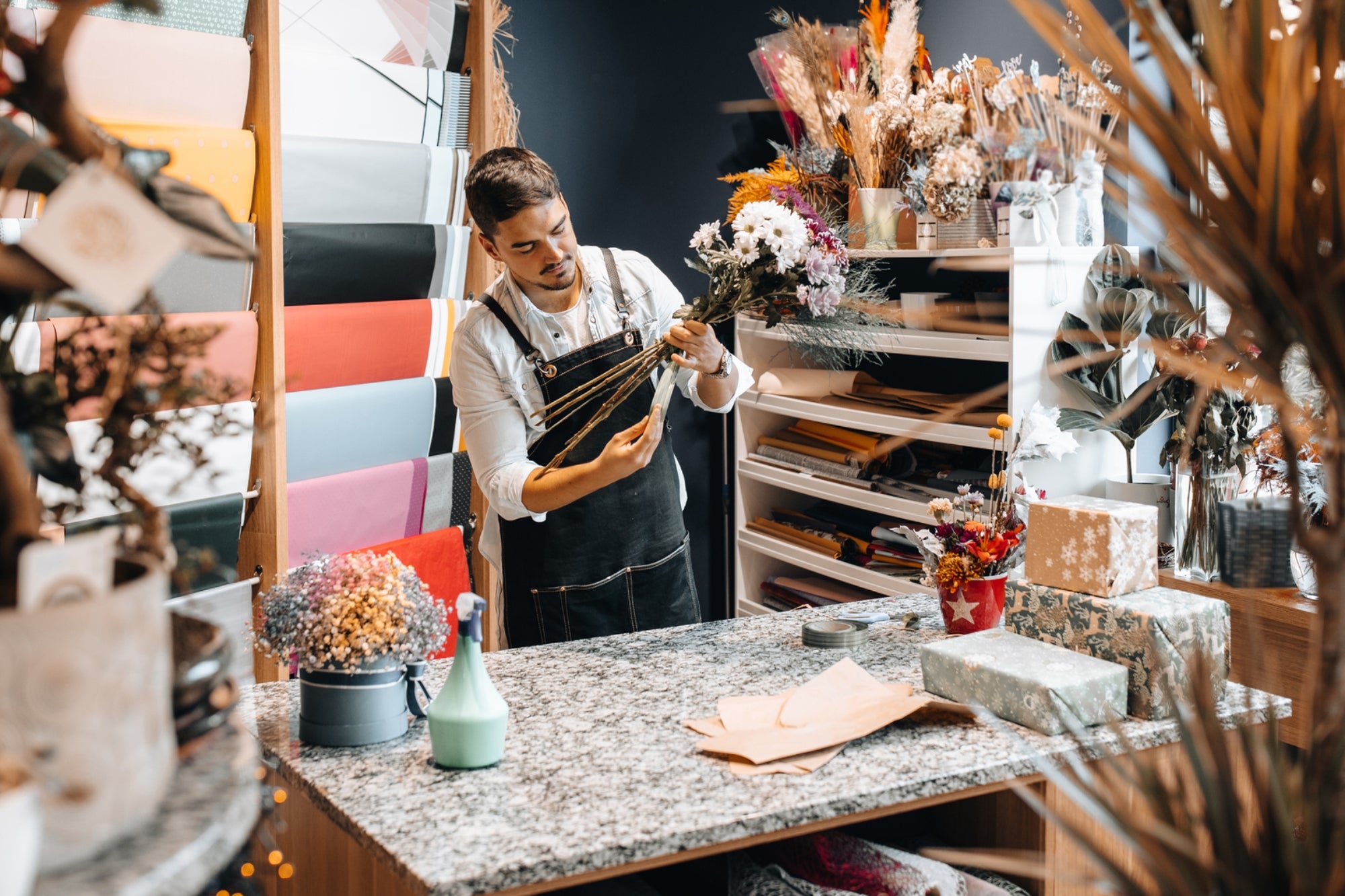 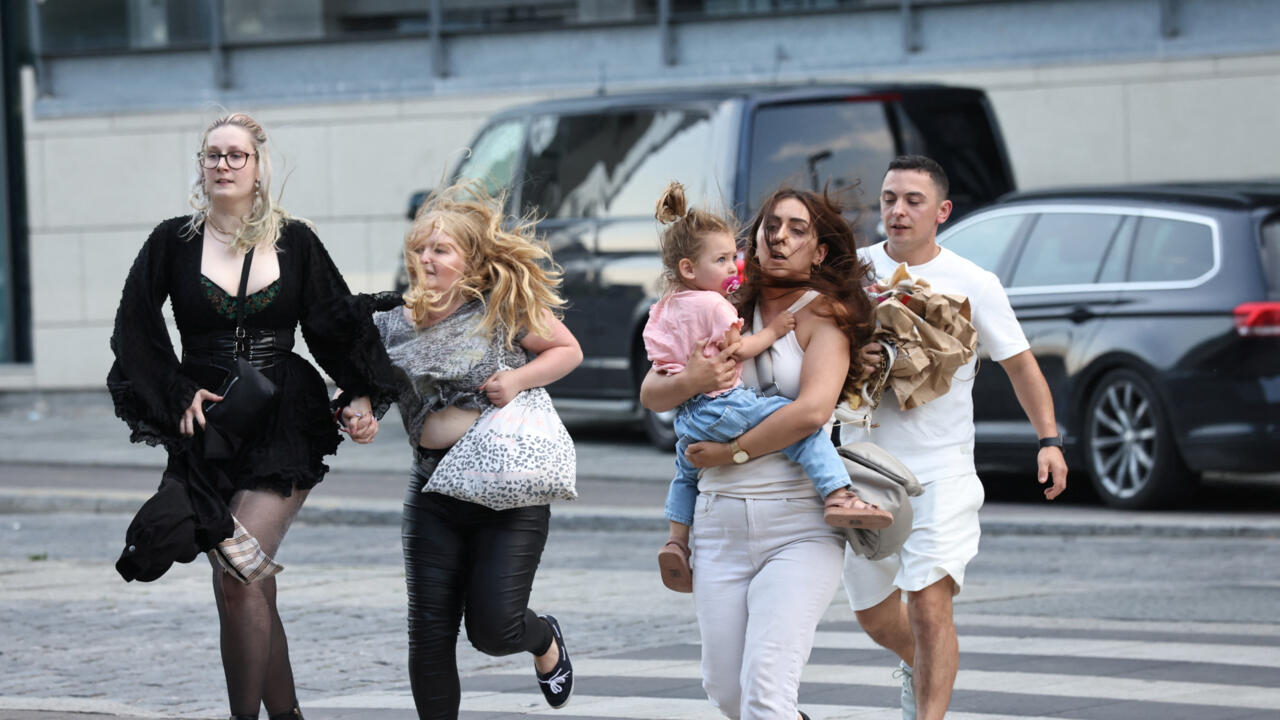 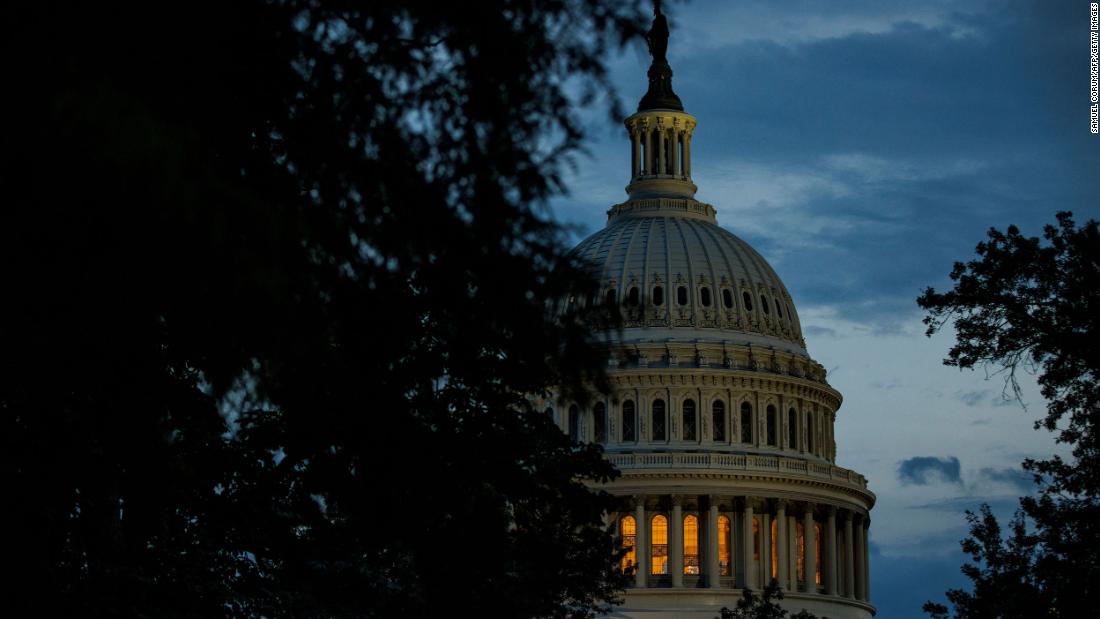