Disney+ debuted the trailer and key art for the original movie “Zombies 3,” the third film in the “Zombies” franchise that will premiere July 15 on the streamer. A special “Lost Song” version of the movie will air on Disney Channel on Aug. 12.

“Zombies 3” stars Milo Manheim and Meg Donnelly as zombie Zed and cheerleader Addison, respectively, who are beginning their senior year at Seabrook High in a town that’s home to both monsters and humans. Zed is making college plans while Addison is preparing for a cheer-off when extraterrestrial beings unexpectedly arrive in their town.

From Disney Branded Television, “Zombies 3” is directed by Paul Hoen from a screenplay by David Light and Joseph Raso. Hoen, Light, Raso and Suzanne Farwell are executive producers.

View the trailer and key art for the film below.

“Five Days at Memorial” has received its first teaser trailer from Apple TV+. Starring Vera Farmiga, Robert Pine and Cherry Jones, “Five Days at Memorial” is based on actual events chronicling the impact of Hurricane Katrina and its aftermath on a local hospital. The eight-episode limited series, which is based on the book by Sheri Fink, is executive produced and written by John Cuse and Carlton Ridley. Cuse and Ridley also direct the series alongside Wendey Stanzler. Farmiga, Pine and Jones… 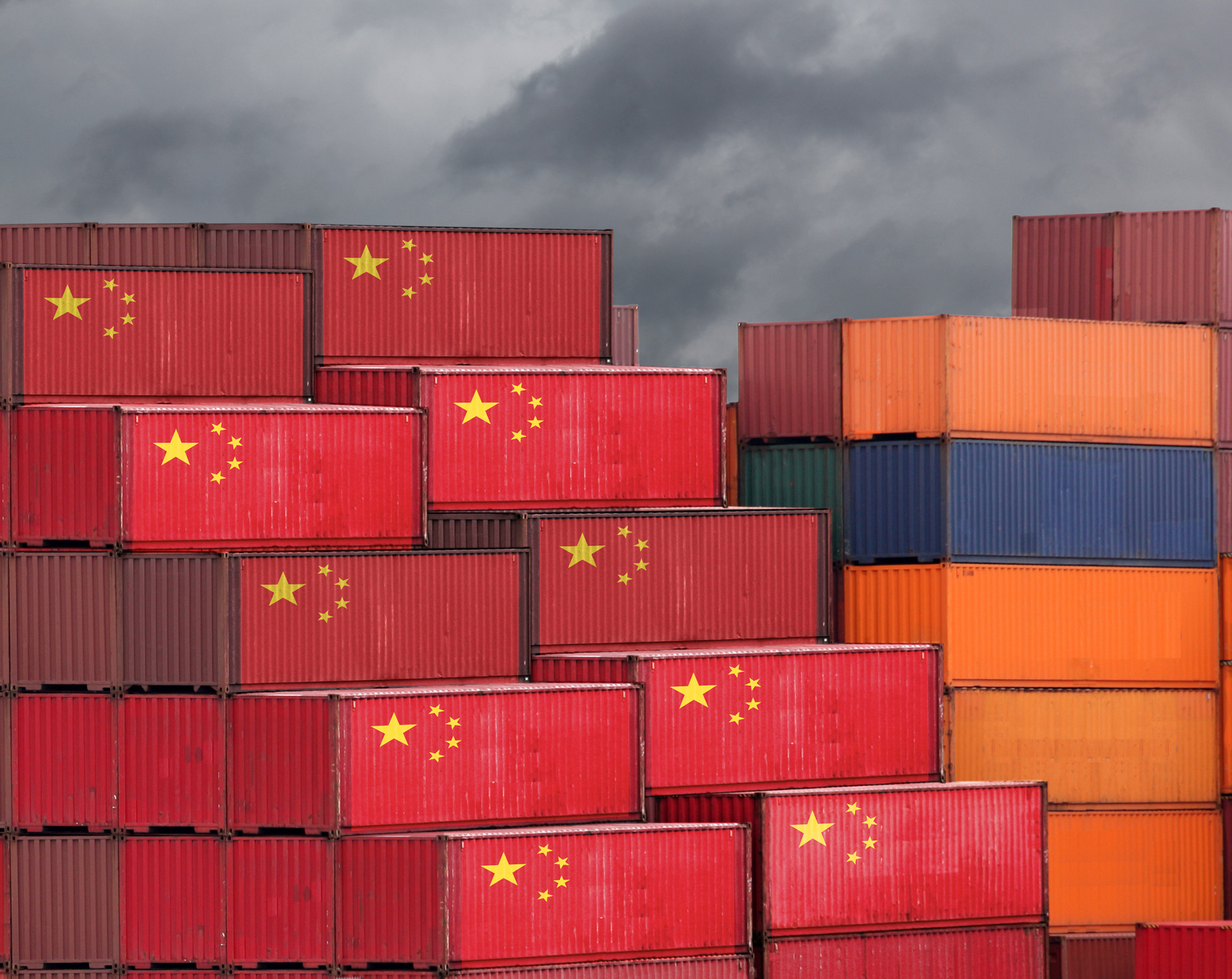 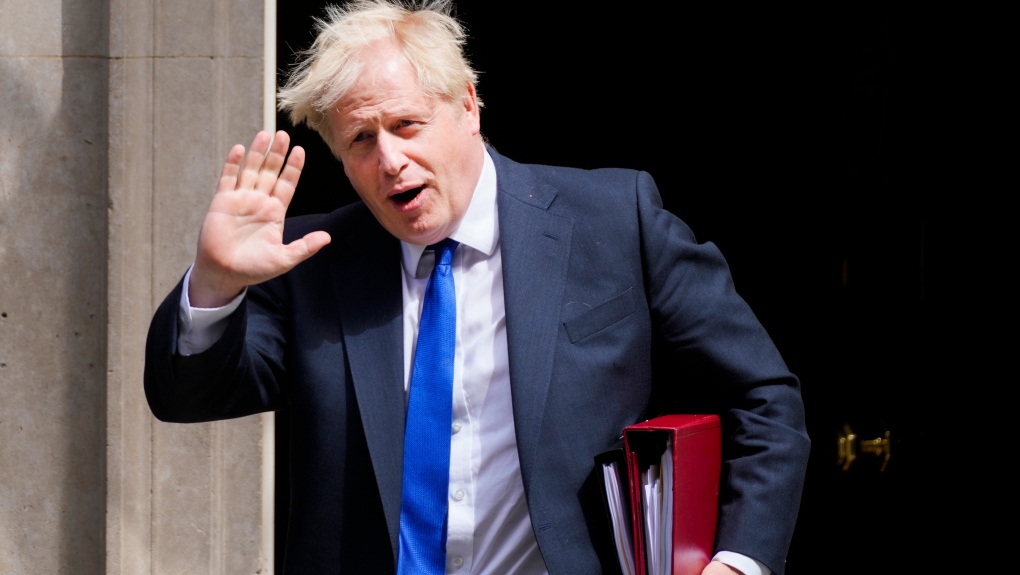 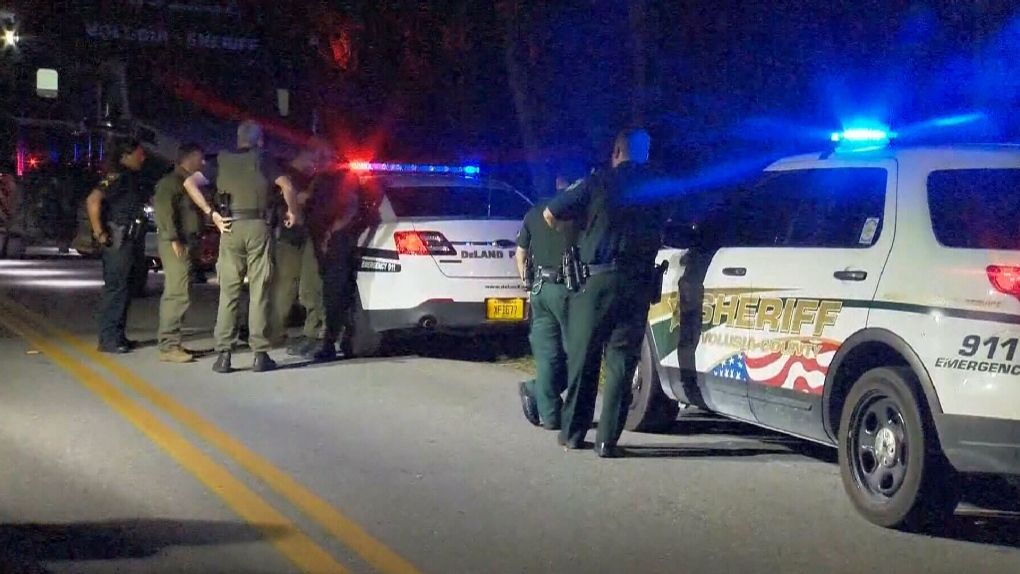