CLAUDIA TENNEY: My concern is that [Democrats] say, “Oh, yeah, well, we wanted more in the bill [protecting Supreme Court justices]. That’s why we didn’t vote for it. Add an amendment or provide another bill that would provide additional staffing.” But I think the real reason they didn’t vote for it is they know that their constituents are afraid of what’s going to happen if this Dobbs case — the abortion case — comes out. And they know politically their constituents are against it, and they’re against the change in the law that could happen.

THESE 27 DEMOCRATS VOTED AGAINST PROTECTIONS FOR SUPREME COURT JUSTICES

And so they don’t support actually protecting these justices because they, in fact, want these judges to be intimidated, it appears. And the truth is, you hear some of these other claims like Sen. Chris Coons saying, “Well, this is judicial activism.” Really, the Roe v. Wade case is judicial activism. What we’re doing is going back to the Constitution. And the truth is, abortion will not be illegal when the Dobbs case is released.

WATCH THE FULL INTERVIEW BELOW:

This article was written by Fox News staff. 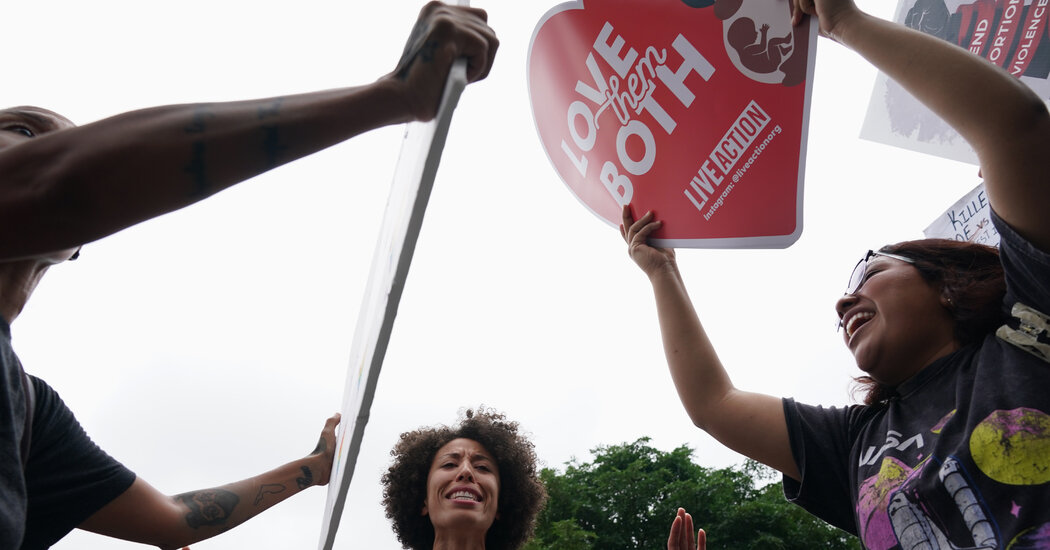 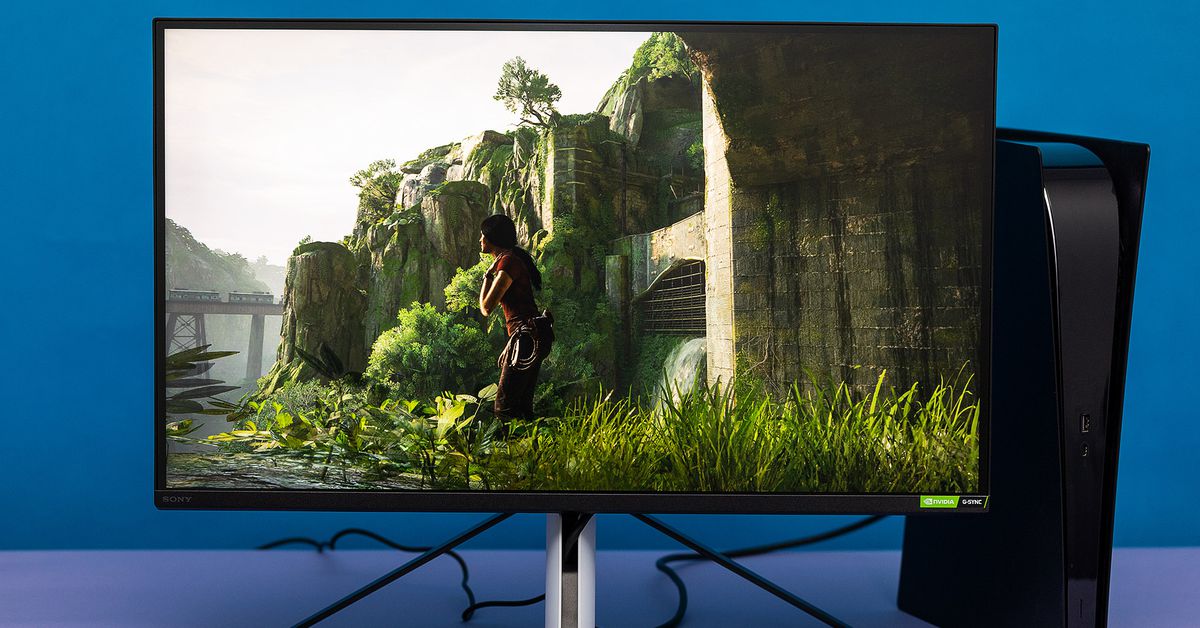 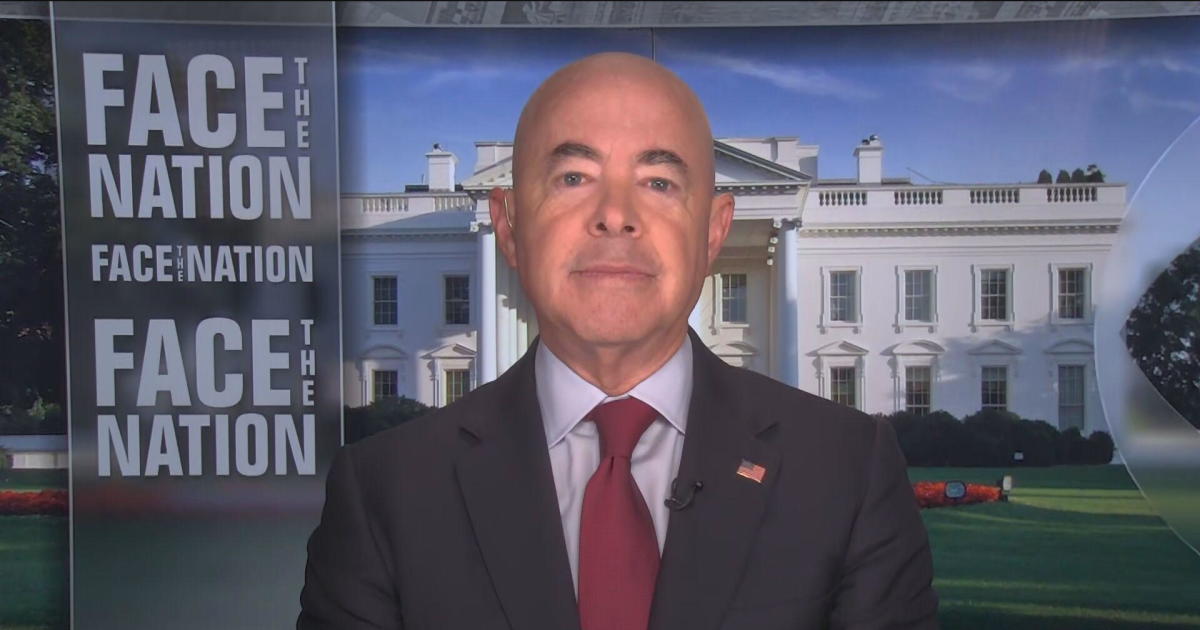 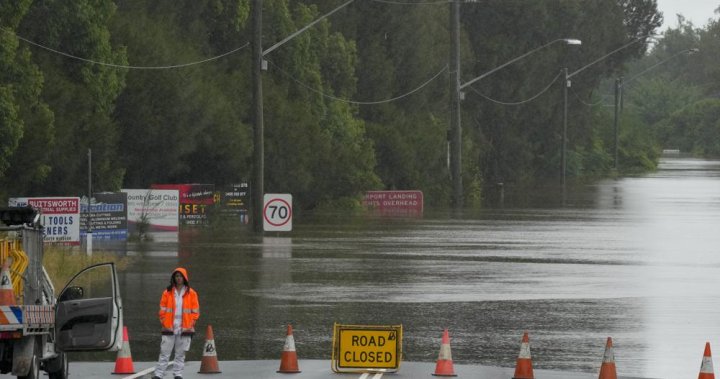 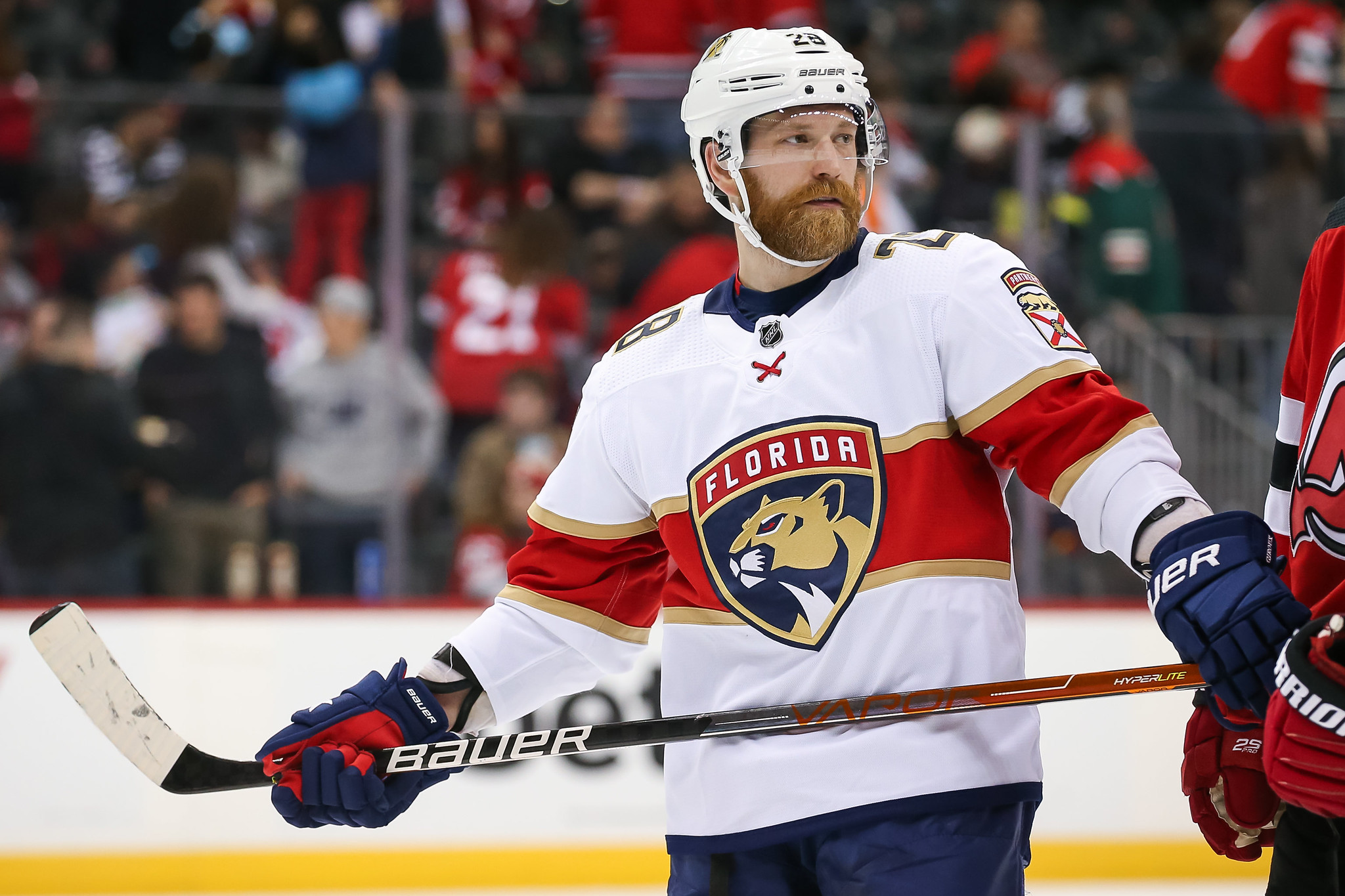 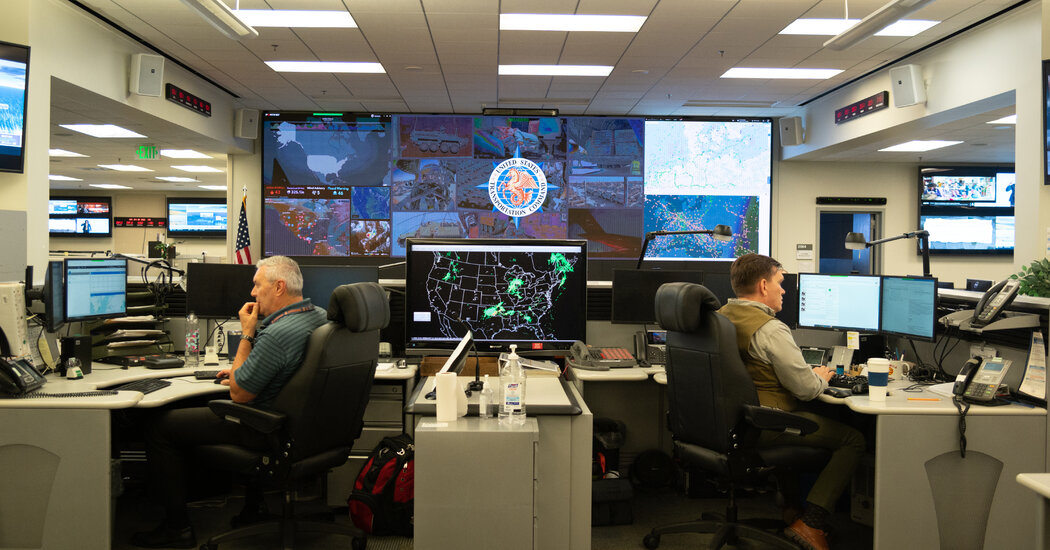