Nearly 20 million lives were saved by COVID-19 vaccines during their first year, but even more deaths could have been prevented if international targets for the shots had been reached, researchers reported Thursday.

On Dec. 8, 2020, a retired shop clerk in England received the first shot in what would become a global vaccination campaign. Over the next 12 months, more than 4.3 billion people around the world lined up for the vaccines.

The effort, though marred by persisting inequities, prevented deaths on an unimaginable scale, said Oliver Watson of Imperial College London, who led the new modeling study.

“Catastrophic would be the first word that comes to mind,” Watson said of the outcome if vaccines hadn’t been available to fight the coronavirus. The findings “quantify just how much worse the pandemic could have been if we did not have these vaccines.”

The researchers used data from 185 countries to estimate that vaccines prevented 4.2 million COVID-19 deaths in India, 1.9 million in the United States, 1 million in Brazil, 631,000 in France and 507,000 in the United Kingdom.

An additional 600,000 deaths would have been prevented if the World Health Organization target of 40% vaccination coverage by the end of 2021 had been met, according to the study published Thursday in the journal Lancet Infectious Diseases.

The main finding — 19.8 million COVID-19 deaths were prevented — is based on estimates of how many more deaths than usual occurred during the time period. Using only reported COVID-19 deaths, the same model yielded 14.4 million deaths averted by vaccines. 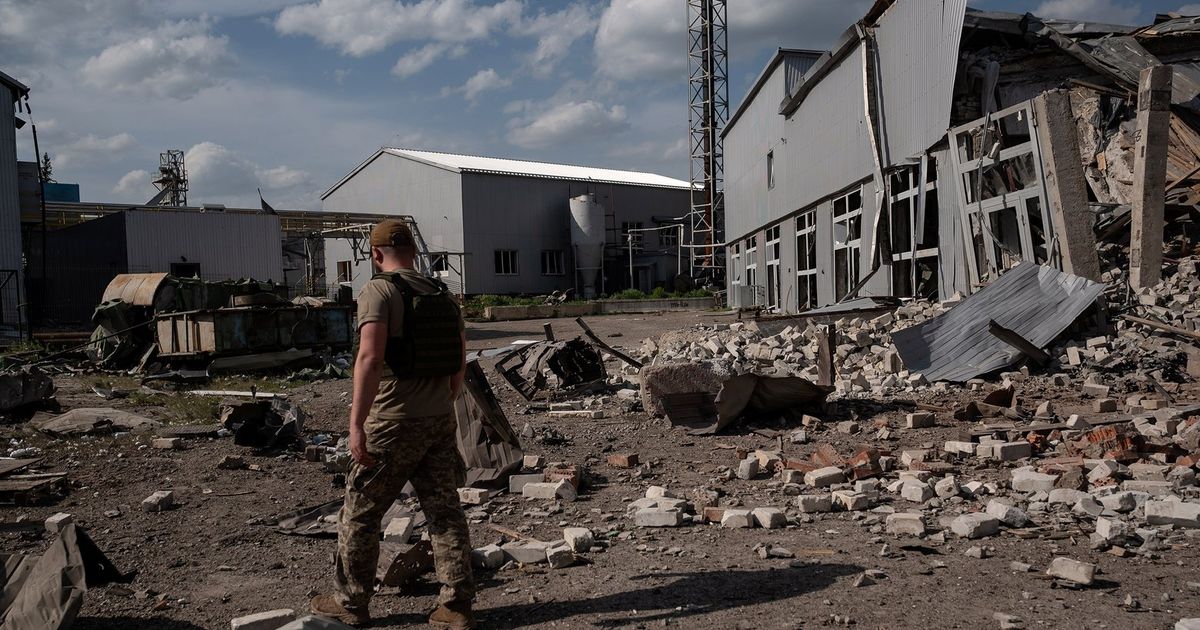 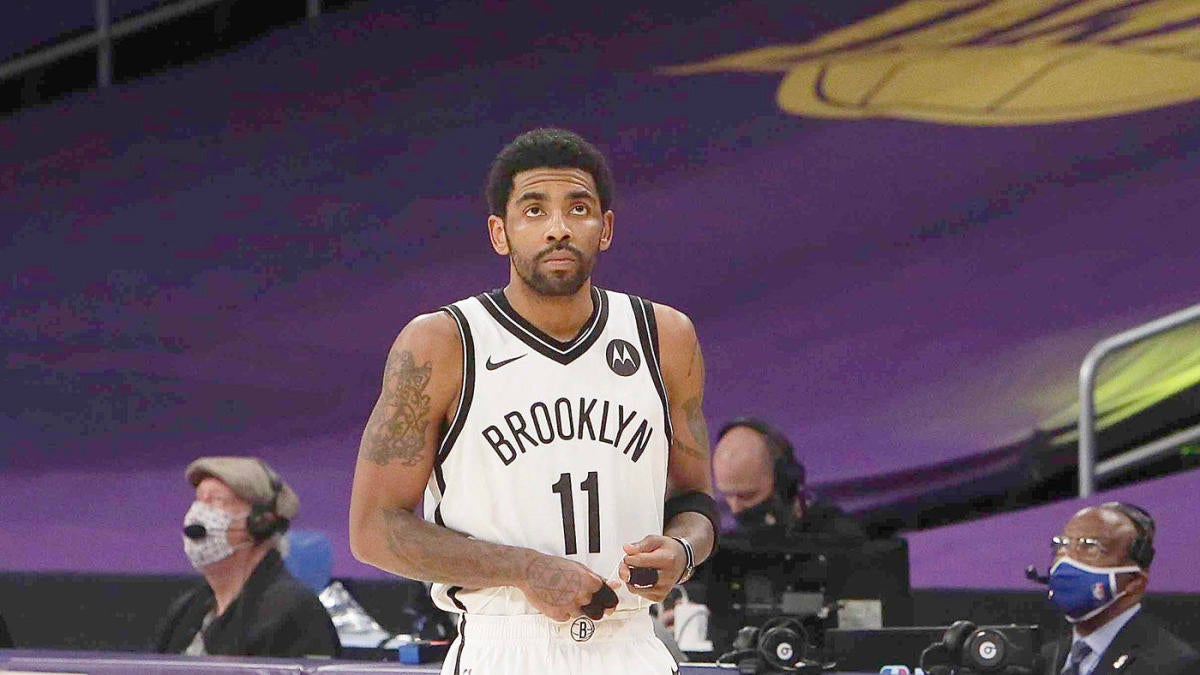 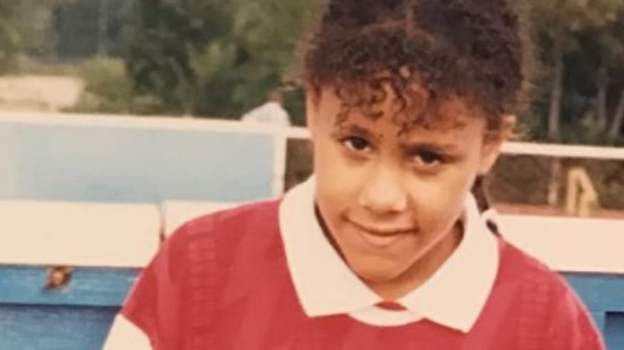 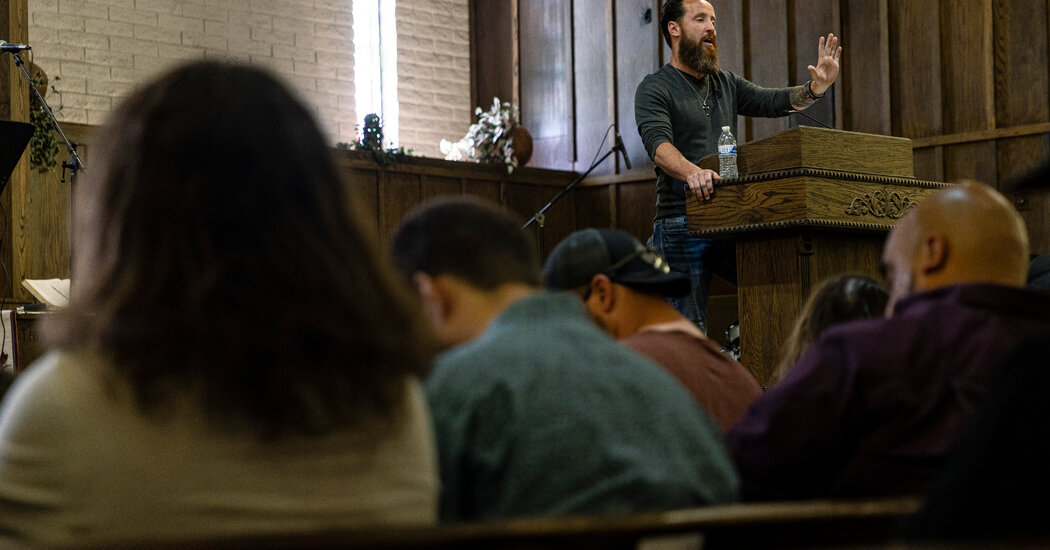 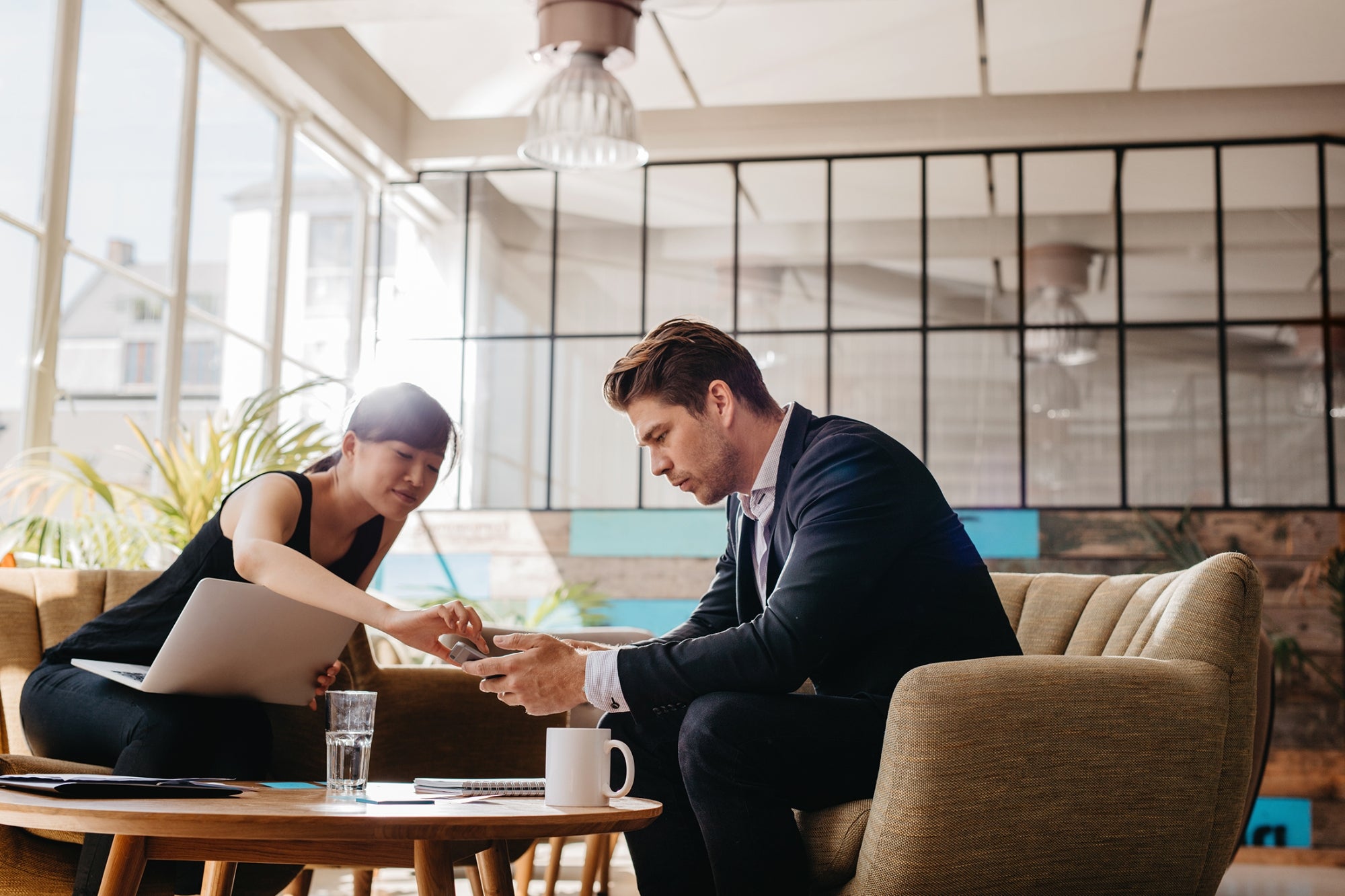