LONDON—Around 20 million lives around the world were saved thanks to the COVID-19 jabs in the first year of the vaccine program, according to new estimates.

The first ever COVID jab outside a clinical trial was administered in Britain to grandmother Maggie Keenan on Dec. 8, 2020.

Experts set out to estimate the impact in the year after she received her vaccine by assessing information across 185 countries.

Researchers, led by academics at Imperial College London, concluded that more deaths were prevented in wealthy countries, with an estimated 12.2 million lives saved in high and upper-middle income countries.

It is estimated that at least 66% of the world’s population have received at least one jab.

Overall 19.8 million deaths were prevented in the first year after vaccines were introduced, the new research suggests.

The paper, published in the journal Lancet Infectious Diseases, also suggests that a further 600,000 deaths could have been prevented if the World Health Organization’s target of vaccinating 40% of the population in every country by the end of 2021 had been met.

“COVID-19 vaccination has substantially altered the course of the pandemic, saving tens of millions of lives globally,” the authors wrote.

“However, inadequate access to vaccines in low-income countries has limited the impact in these settings, reinforcing the need for global vaccine equity and coverage.”

Experts from Johns Hopkins University in the U.S. have estimated that some 6.3 million people have died from the virus around the world.

The university’s COVID tracker suggests that there have been more than 540 million cases of the virus globally.

Meanwhile, some 11.6 billion jabs have been… 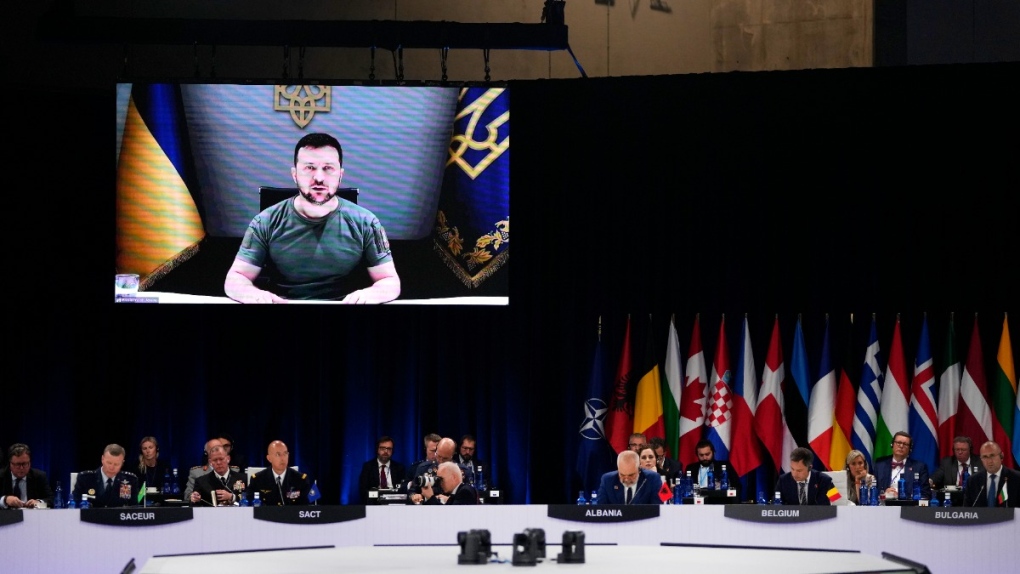 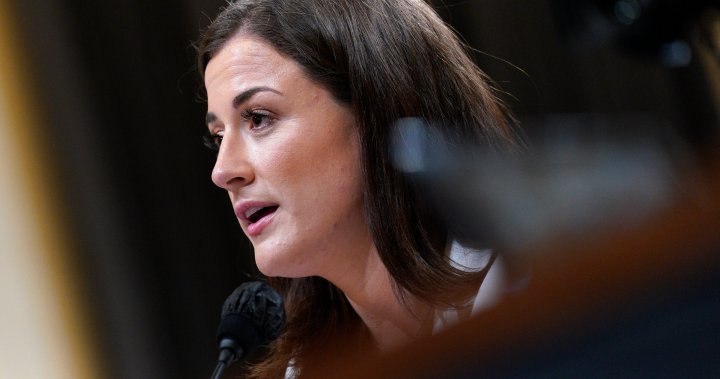