Home » World » How Artists Are Combatting Climate Change Through Concerts

As the climate changes, it’s not too late to save ourselves. There is cause for both optimism and pessimism—salvation could take the form of easy technological fixes or cataclysmic climate events that force us to work together. Barring a groundbreaking technological breakthrough, one of the most likely pathways to climate action is via social movements. Activism through nonviolent protest has been found to be successful in achieving its goals if a critical mass of 3.5% or more of the population is mobilized, In other words, if 11.5 million Americans march in the streets and stay engaged, they can help bring about the radical social and political transformation needed to stop climate change. Beyond responses to repressive and autocratic rule, though, there are very few examples of sustained activism at this level of engagement.

So what will it take to get millions of Americans to do what is needed to stop the climate crisis?

Shared cultural experiences have the capacity to serve as platforms for civic participation and activism that can mobilize the masses. Given the overwhelming evidence that young people are concerned and anxious about how the climate crisis affects them, it makes sense to activate them at events where emotional energy can bring about laughter and tears in equal measure—music does both.

Music travels everywhere. Bands play in red states and blue states, to audiences of all races, genders, and sexual orientations. For the 90 minutes or so of a live concert, everyone is united. These events have the potential to serve as on-ramps to engagement and climate activism. 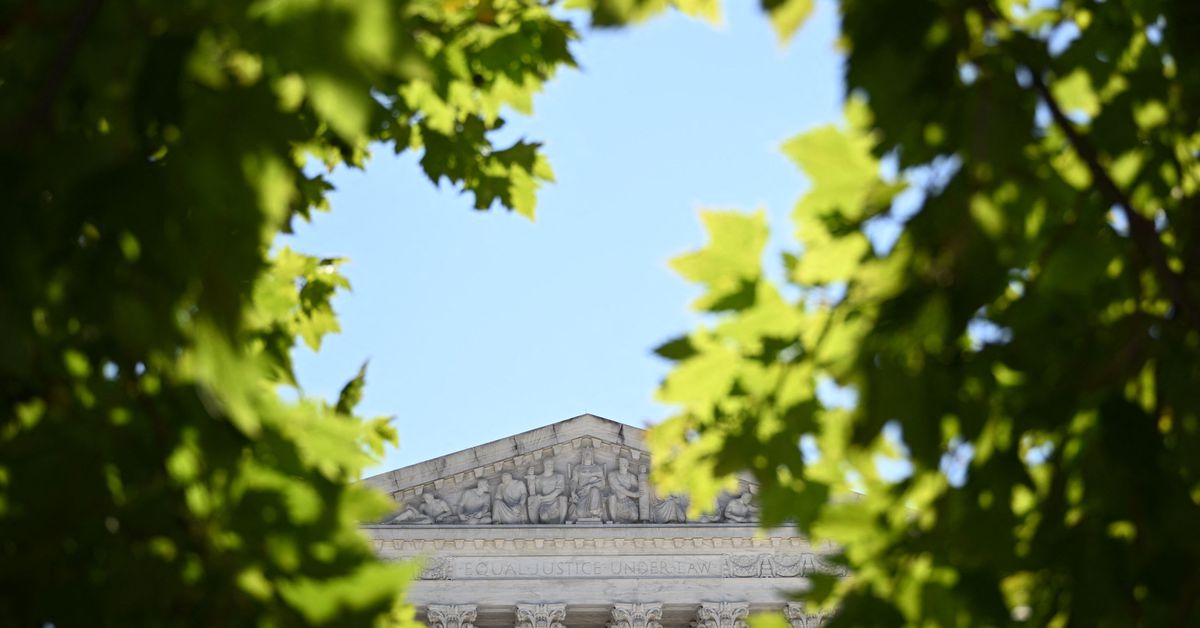 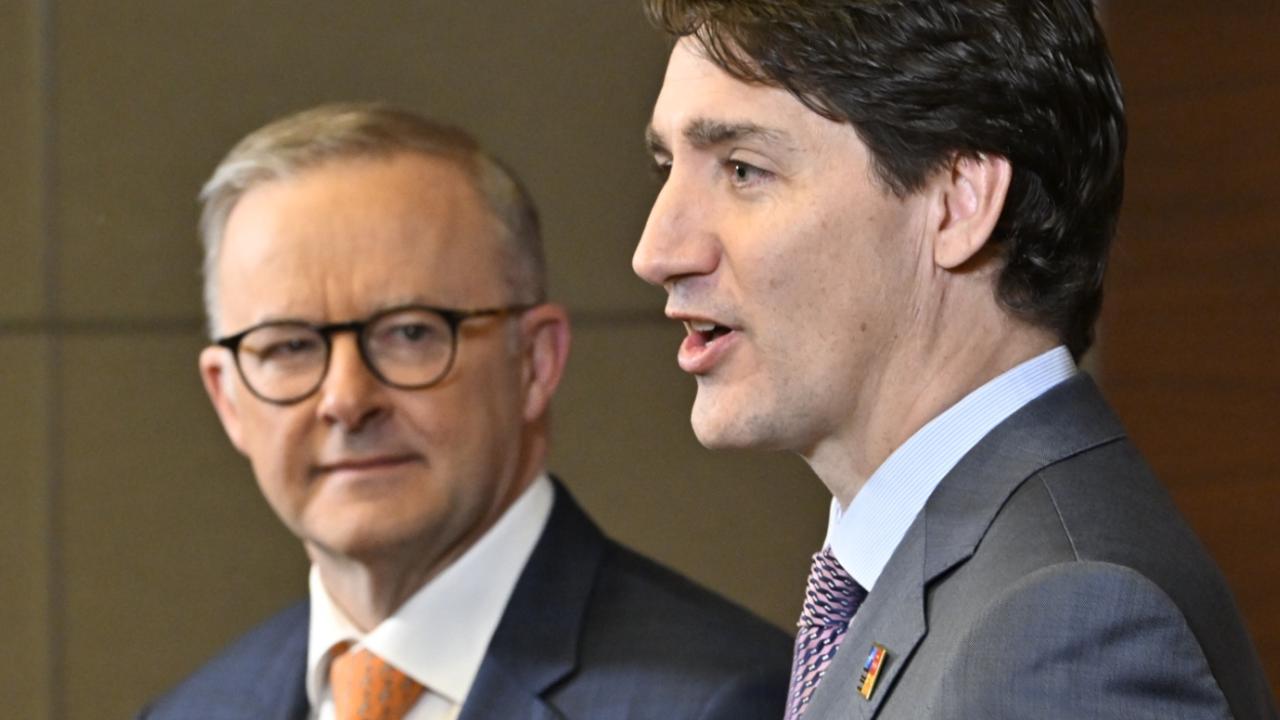 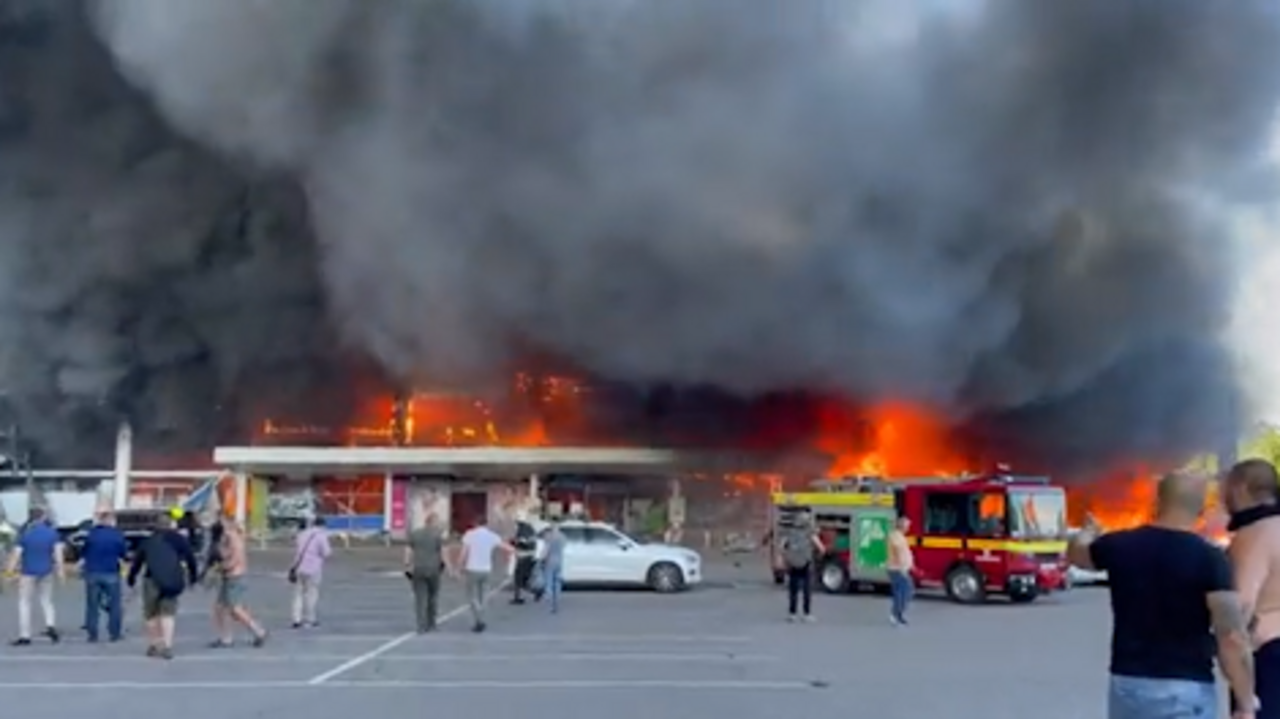 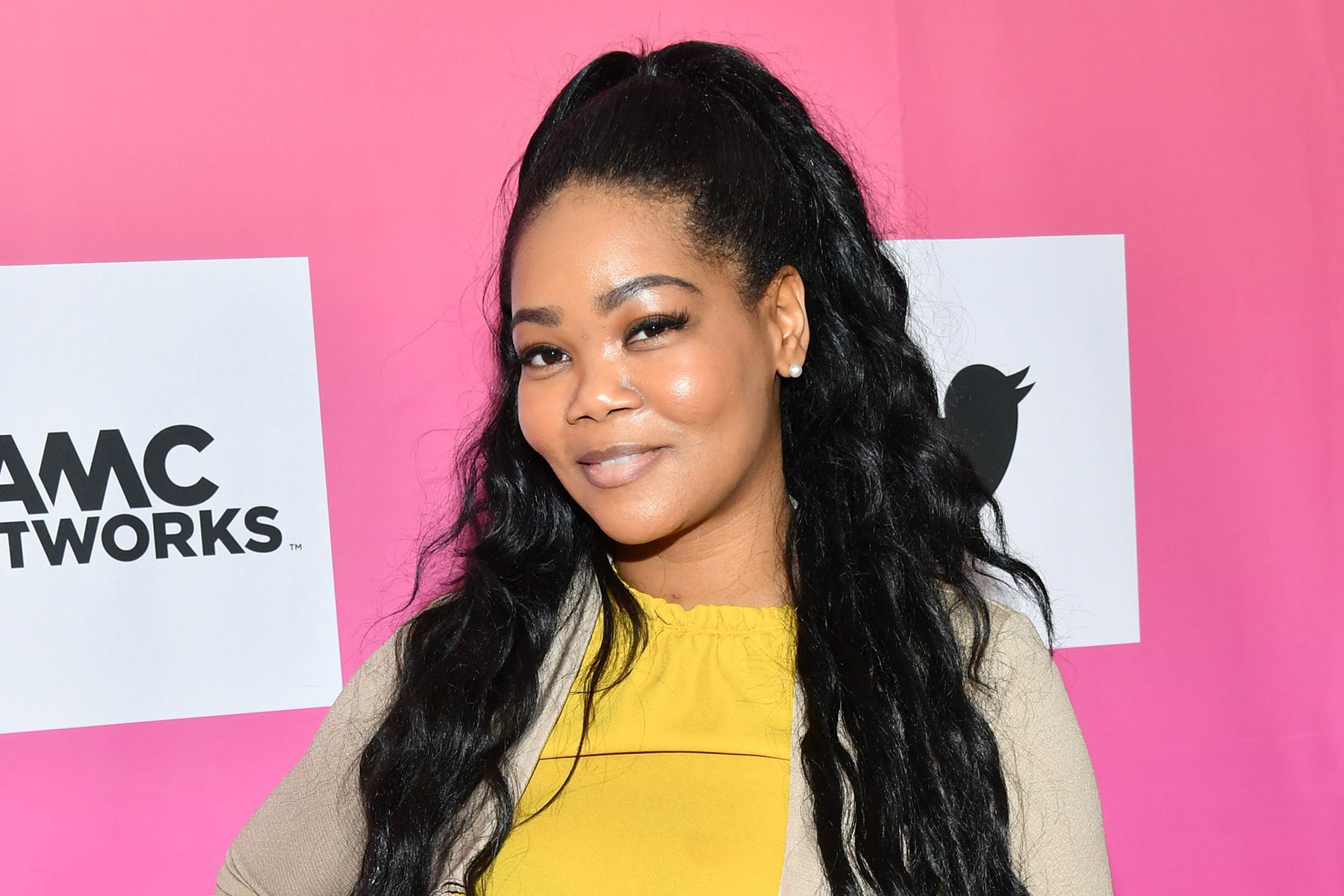