Police in Ecuador’s capital, Quito, have fired tear gas to disperse Indigenous protesters who tried to storm congress on the 11th day of crippling demonstrations over fuel prices and living costs.

The confrontations on Thursday came after protesters won a concession from the Ecuadoran government when President Guillermo Lasso, isolating because of a COVID-19 infection, granted them access to a cultural center emblematic of the Indigenous struggle but commandeered by police over the weekend.

However, later in the day, a group of Indigenous protesters, led by women, headed towards congress only to be pushed back by police as violent clashes broke out.

Leonidas Iza, a protest leader who heads the Indigenous group CONAIE and who had earlier hailed the government concession over the cultural center as a “triumph for the struggle”, expressed concern over the clashes.

“This is a very bad sign, given we asked our base to march peacefully,” he said.

The protests, which started on June 13 amid anger over prices for fuel, food and other basics, have claimed the lives of three people and have seen the government impose a state of emergency on six of the country’s 24 provinces.

An estimated 14,000 protesters are taking part in the mass show of discontent, and some 10,000 of them are in Quito, which is under a night-time curfew.

The protesters’ demands include a cut in already subsidised fuel prices which have risen sharply in recent months, as well as jobs, food price controls, and more public spending on healthcare and education.

‘For the sake of dialogue’ 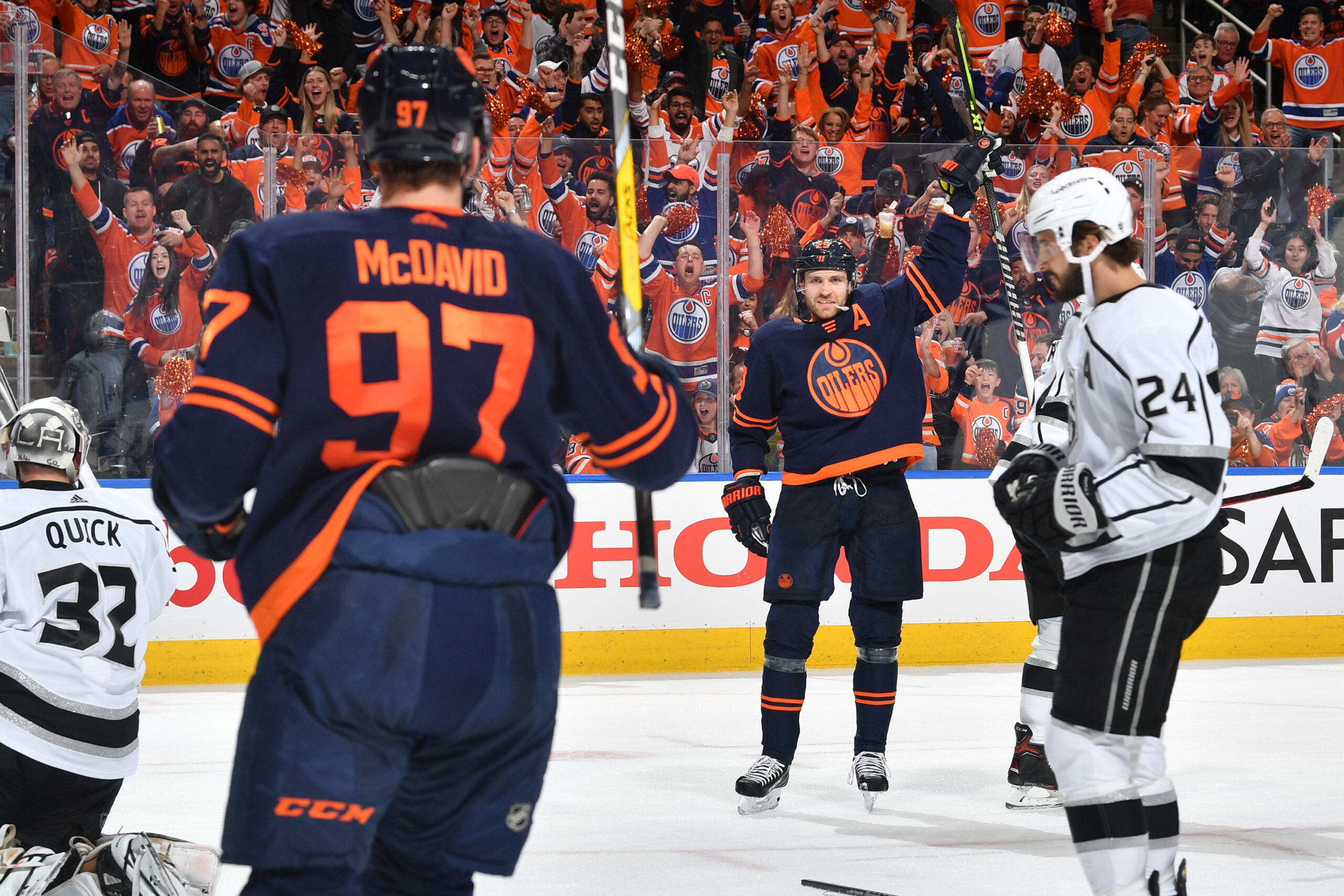 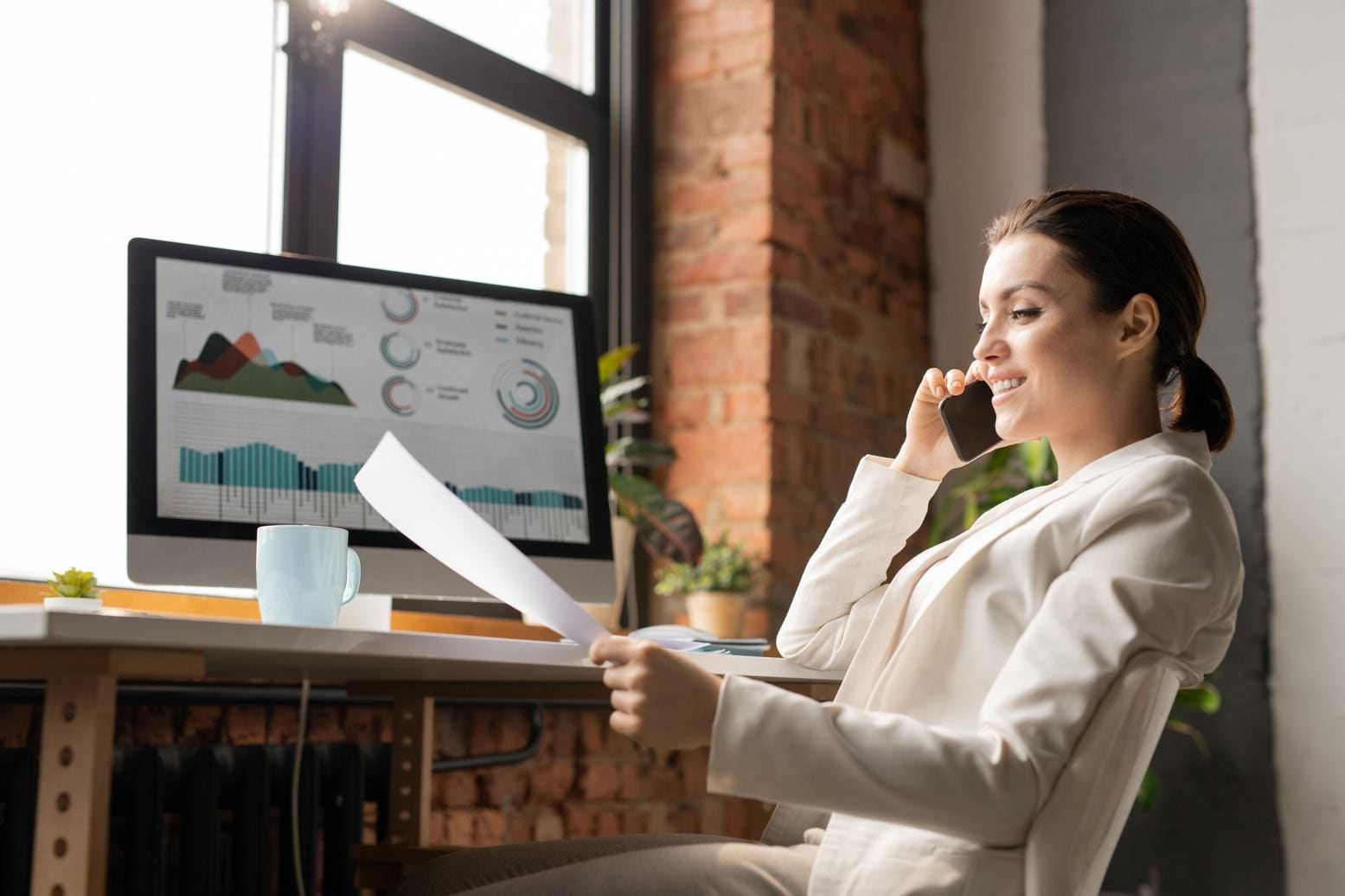 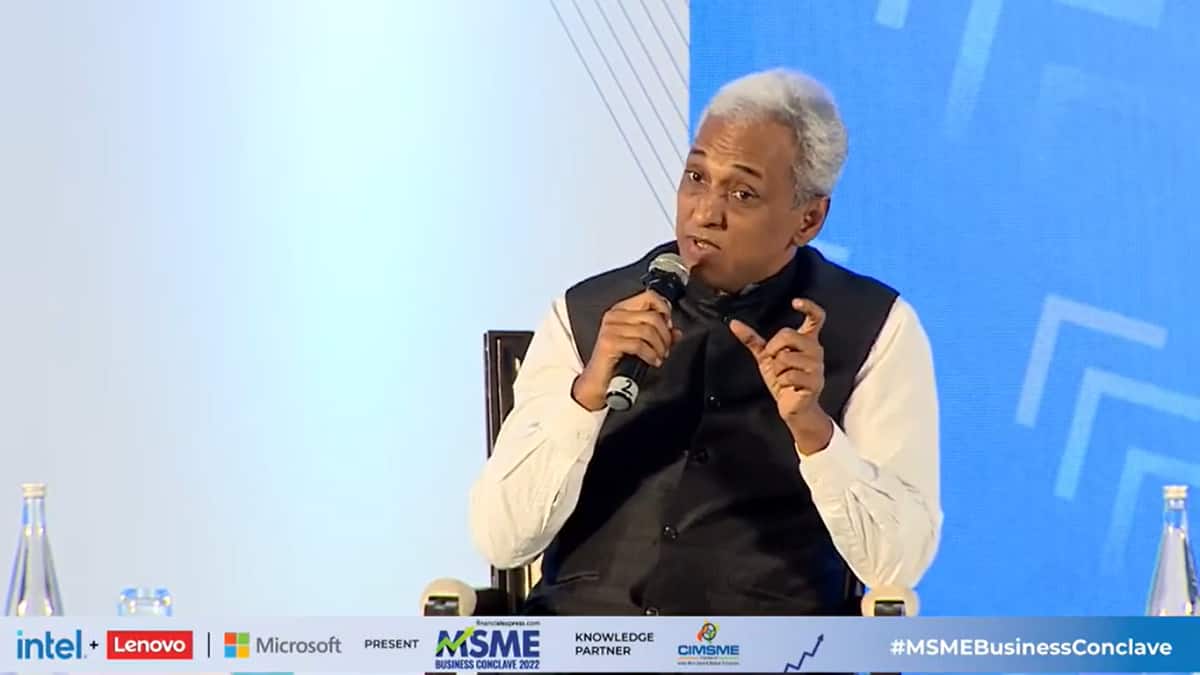 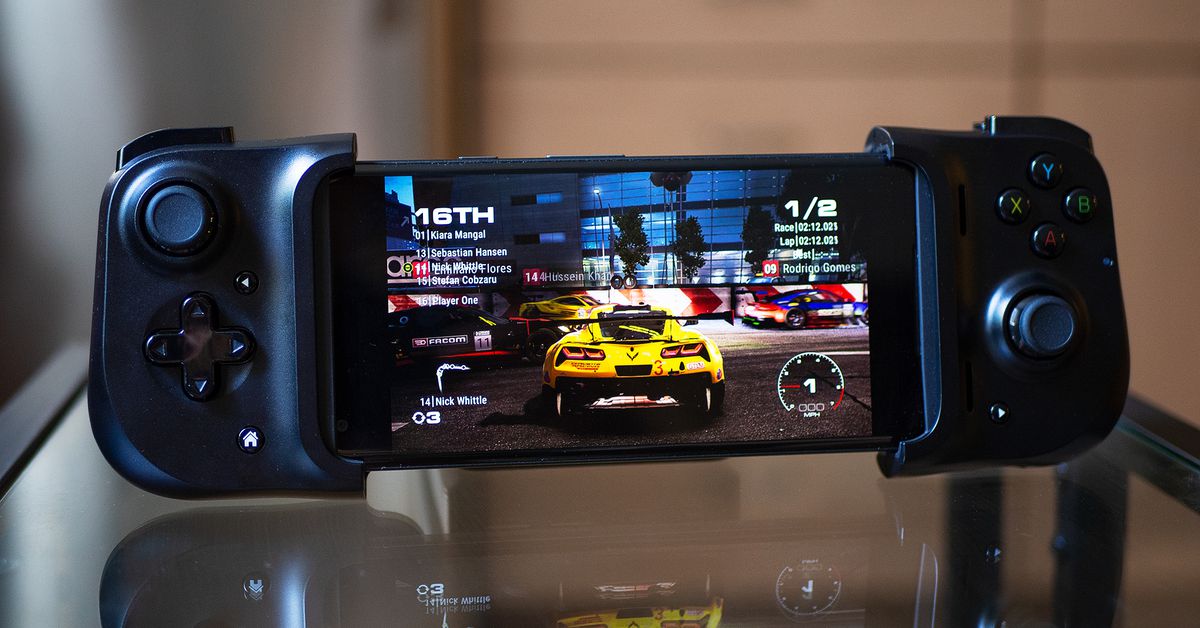