Chinese podcasting platform Ximalaya has suspended plans for a Hong Kong listing after its attempt to raise up to $100mn was rebuffed by investors, who remain wary after Beijing launched a crackdown on foreign listings by homegrown groups over data security concerns.

Despite aiming for a sharply downsized fundraising target of between $50mn and $100mn, the Spotify-like platform — which is backed by Chinese tech groups Tencent, Xiaomi and Baidu, as well as Sony Music Entertainment — was undersubscribed, prompting it to hold off on proceeding with its initial public offering according to bankers and early stage investors.

Shanghai-based Ximalaya’s experience is a fresh example of how the path to going public remains bumpy for data-rich Chinese firms looking to tap new investors in Hong Kong and New York, as US authorities step up demands over audit disclosures and Chinese officials attempt to reel in overseas listings on cyber security concerns.

“The sentiment was so poor at this point that even Ximalaya failed to get enough investors on board,” said a Hong Kong-based IPO banker, adding that the Spotify-like service, valued at Rmb27bn ($4.02bn) in its last funding round, used to be relatively favoured among its peers.

Ximalaya had originally shelved a plan to list in the US after China’s top internet watchdog, the Cyberspace Administration of China (CAC) suggested holding off, according to a state-run investor in the company. That deal reportedly aimed to raise around $500mn.

The investor added the company had received the blessing of both the CAC and China’s securities regulator for a Hong Kong IPO, even though data security rules for a new offshore listings regime are yet to be finalised.

The company’s latest setback comes during a dire year for… 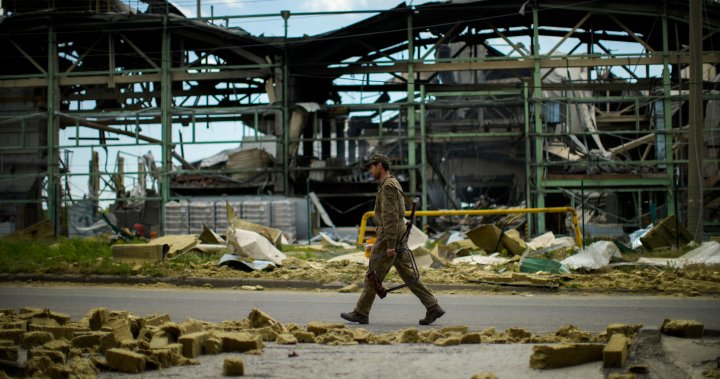 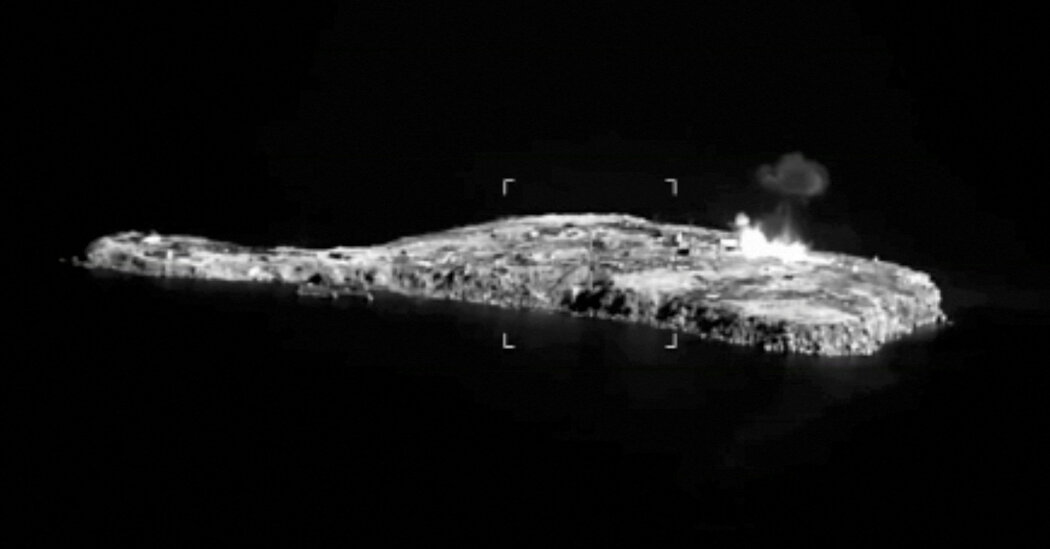 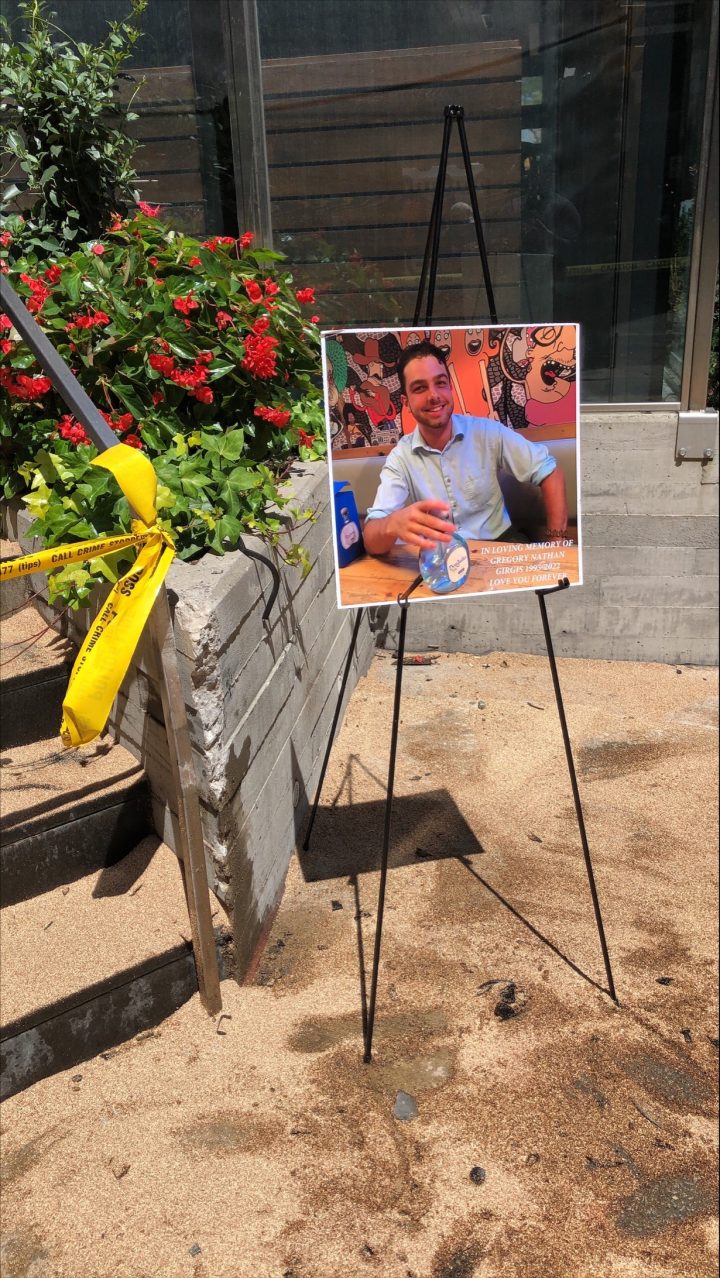