Home » World » Chet Holmgren 2022 NBA Draft Scouting Report: Why The Gonzaga 7-foot C Is A Candidate To Be Picked No. 1

Gonzaga big man Chet Holmgren is one of the most talented and most enigmatic prospects in the 2022 NBA Draft class. He’s tall (7-foot), skinny as a beanpole (approximately 200 pounds), but a dynamic defender coming off an incredibly efficient one-and-done freshman season. Is he worth the risk?

There’s not many big men with his body shape in the NBA and even fewer who have and held up physically. Kristaps Porzingis is our comp, and while the two play quite differently – Holmgren is a true defensive anchor – it’s not promising for his prospects that Porzingis’ injury history has hampered his true star power after a strong star in the NBA with the New York Knicks.

To value Holmgren is to appreciate more of what he can do than what he may not be able to do with the theoretical future injury concerns that come with his frame. He’s an elite defender. As a freshman he was top-10 nationally in college hoops in block rate and 94th percentile as a defender around the rim, according to Synergy data. His 7-foot-6 wingspan helps him affect and block shots routinely. Even when he’s not necessarily in perfect defensive position, he can recover with sheer length.

On offense he’s an additive force as well, ranking last season in the 99th percentile around the rim and finishing just about every shot attempt within arm’s reach of the bucket. As nearly a 40% 3-point shooter, he can space the floor as a true deep threat and also has some true guard skills as a handler. There’s not much he can’t do as a prospect, and with his sky-high ceiling being among the highest in the draft, he has a legitimate case to be considered as this year’s top prospect.

What the scouts say

We asked NBA scouts, giving them complete anonymity, for their take on… 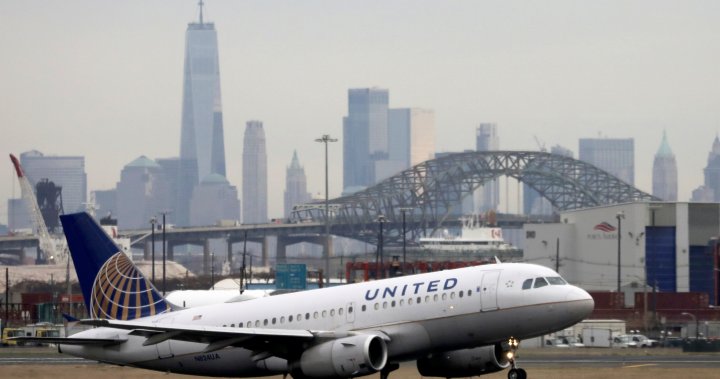 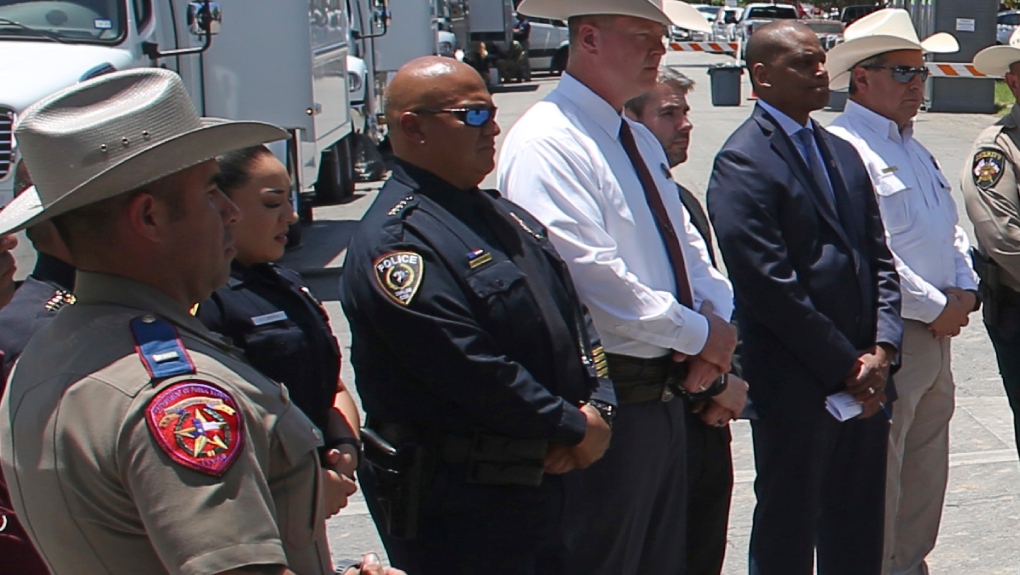 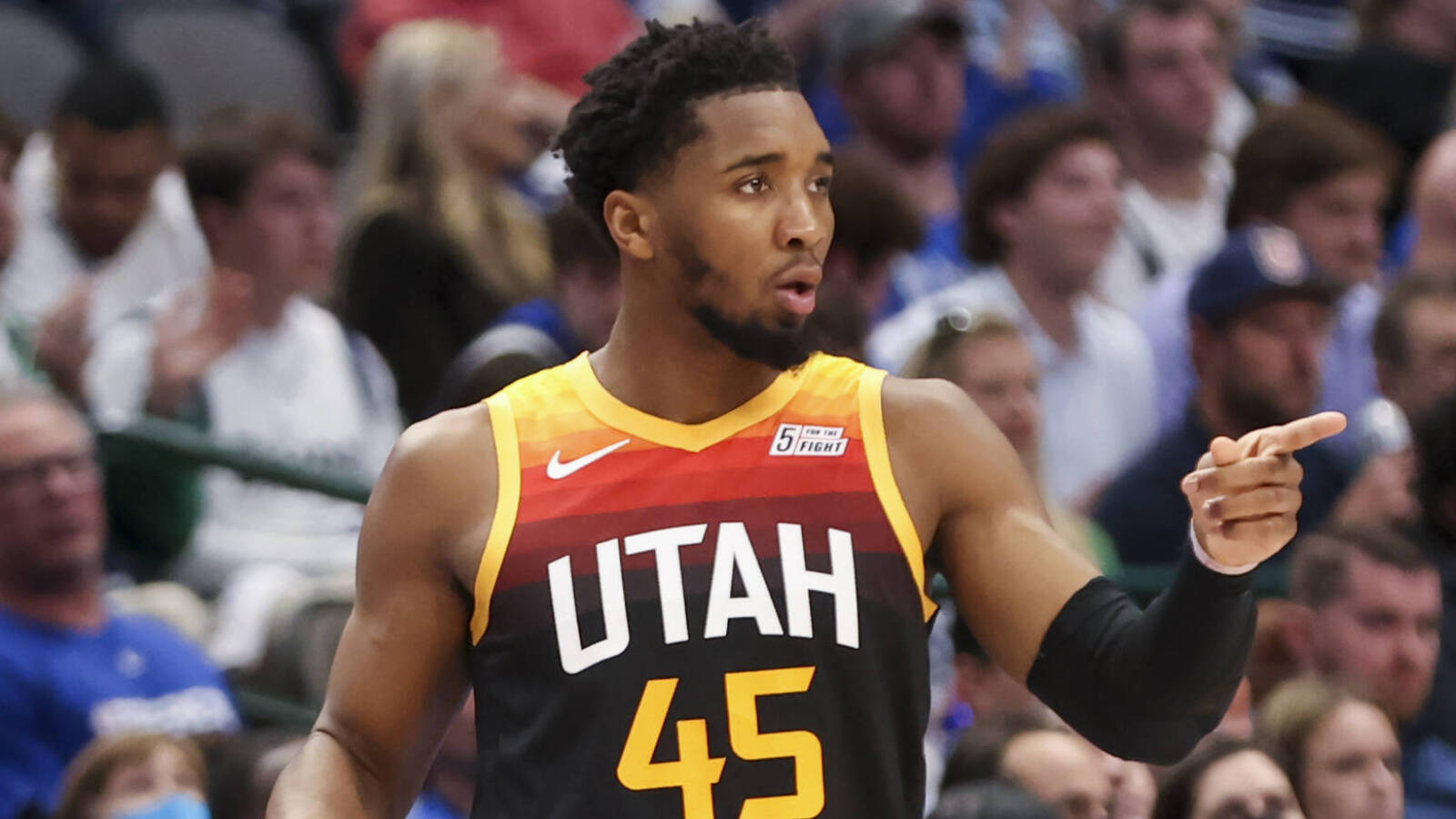 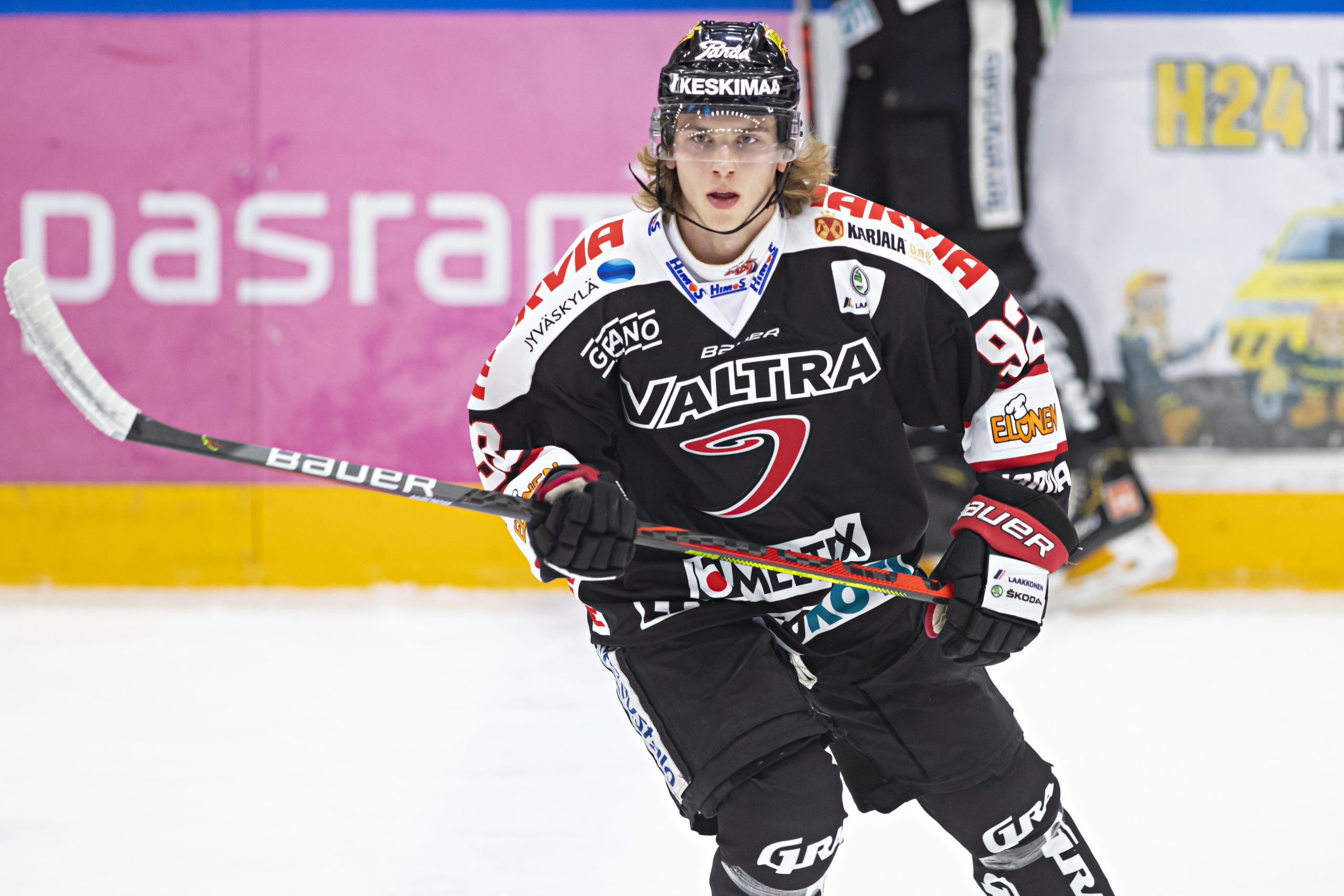 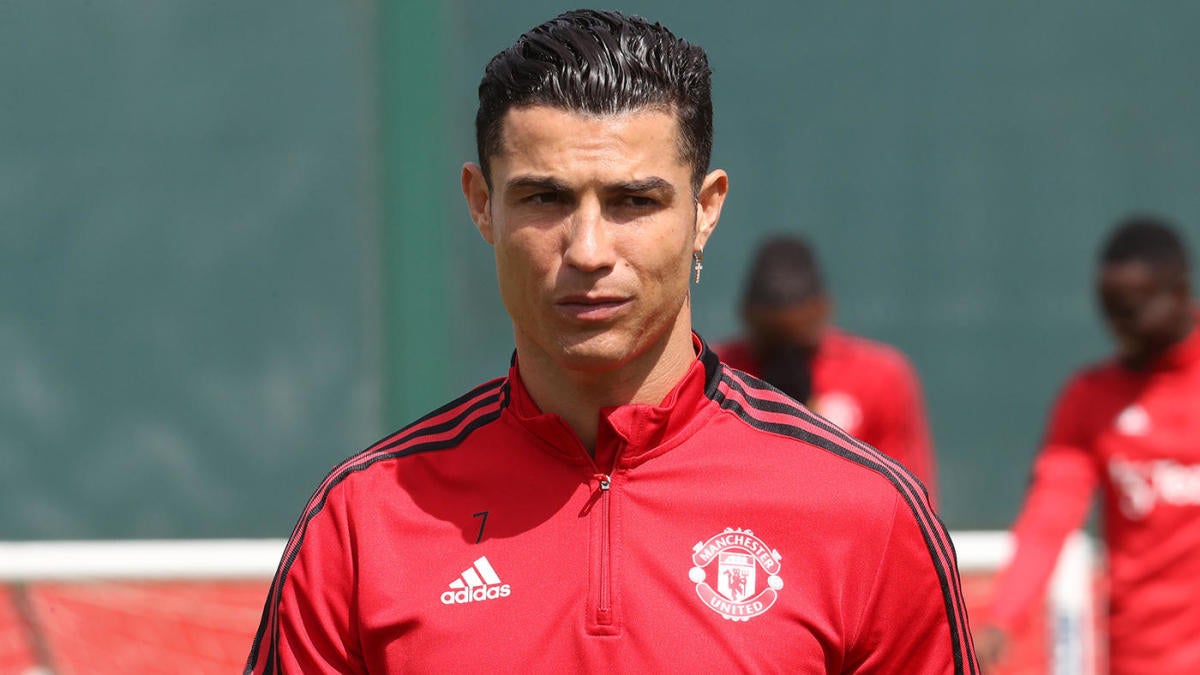