The Centers for Disease Control and Prevention on Monday alerted gay and bisexual men that monkeypox appears to be spreading in the community globally, warning people to take precautions if they have been in close contact with someone who may have the virus and to be on the lookout for symptoms.

Dr. John Brooks, a CDC official, emphasized that anyone can contract monkeypox through close personal contact regardless of sexual orientation. However, Brooks said many of the people affected globally so far are men who identify as gay or bisexual. Though they may have greater chance of exposure to monkeypox right now, that doesn’t mean the risk is limited only to the gay and bisexual community, he cautioned.

“We want to help people make the best informed decisions to protect their health and the health of their community from monkeypox,” Brooks said.

Monkeypox is not a sexually transmitted disease, which is generally passed through semen or vaginal fluid, but it can be transmitted through sexual and intimate contact as well as through shared bedding. The virus spreads through contact with body fluids and sores, Brooks said.

“Anyone with a rash or lesion around or involving their genitals, their anus or any other place that they have not seen it before, should be fully evaluated, both for that rash but particularly for sexually transmitted infection and other illnesses that can cause rash,” Brooks said.

Monkeypox usually begins with symptoms similar to the flu including fever, headache, muscle aches, chills, exhaustion and swollen lymph nodes. It then progresses to body rashes on the face, hands, feet, eyes, mouth or genitals that turn into raised bumps which then become blisters.

However, the rash has appeared first in some of the recently reported cases, according Dr. Jennifer McQuiston, a CDC official. While the virus has a long incubation period, patients are considered most infectious when they have a rash, McQuiston said. Though monkeypox can spread through respiratory droplets, the virus comes from infected lesions in the throat and mouth that can expel it into the air. But transmission from respiratory droplets requires prolonged face-to-face contact, according to the CDC.

“This is not Covid,” McQuiston said. “Respiratory spread is not the predominant worry. It is contact and intimate contact in the current outbreak setting and population.”

The U.S. has confirmed one case of monkeypox in Massachusetts and four cases of orthopox in New York City, Florida and Utah, according to McQuiston. State labs have tests that can identify orthopox, which are presumed to be monkeypox, but they have to be sent to the CDC in Atlanta for further analysis to confirm that diagnosis, McQuiston said.

The cases identified in the U.S. are a milder West African strain, McQuiston said. Most people who catch the virus recover in two to four weeks without specific treatments, she said.

The World Health Organization has identified about 200 confirmed or suspected monkeypox cases across at least a dozen countries in Europe and North America in recent days.

It’s unusual, though not unheard of, for monkeypox cases to be found outside a handful of West and Central African nations where the virus is endemic. The U.S. had an outbreak of more than 70 cases in 2003 that stemmed from people keeping infected prairie dogs as pets.

There has been a surge of cases in Nigeria in recent years, but the cases identified around the world over the past two weeks are unusual because most of the patients did not have recent travel history to Nigeria or another country where the virus is usually found, according to McQuiston.

The smallpox vaccine appears to be about 85% effective at preventing monkeypox, based on research in Africa, according to the CDC. The U.S. has a stockpile of 100 million doses of an older generation vaccine called ACAM2000 that is approved by the Food and Drug Administration for people at high risk of smallpox, according to McQuiston. However, the vaccine can have significant side effects and any decision to use it widely would require serious discussion, she said.

The U.S. also has more than 1,000 available doses of a vaccine called Jynneos that is FDA approved for people ages 18 and older at high risk of monkeypox or smallpox. It is administered as two shots and doesn’t have the same risk of severe side effects. McQuiston said the number of doses should increase quickly in the coming weeks as the vaccine maker boosts production.

“We are hoping to maximize vaccine distribution to those that we know would benefit from it, so those are people who have had contact with a known monkeypox patient, health-care workers, very close personal contacts and those in particular who might be at high risk for severe disease,” McQuiston said. 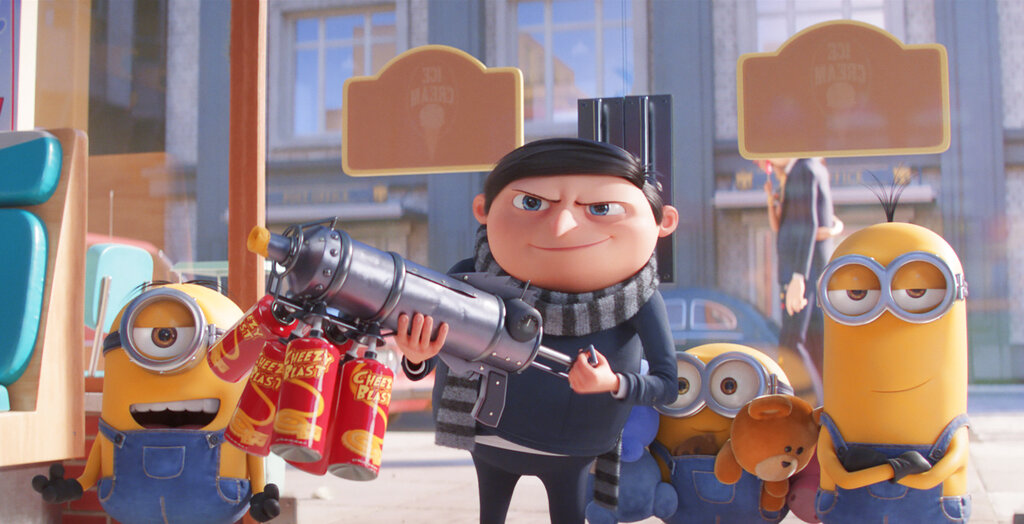 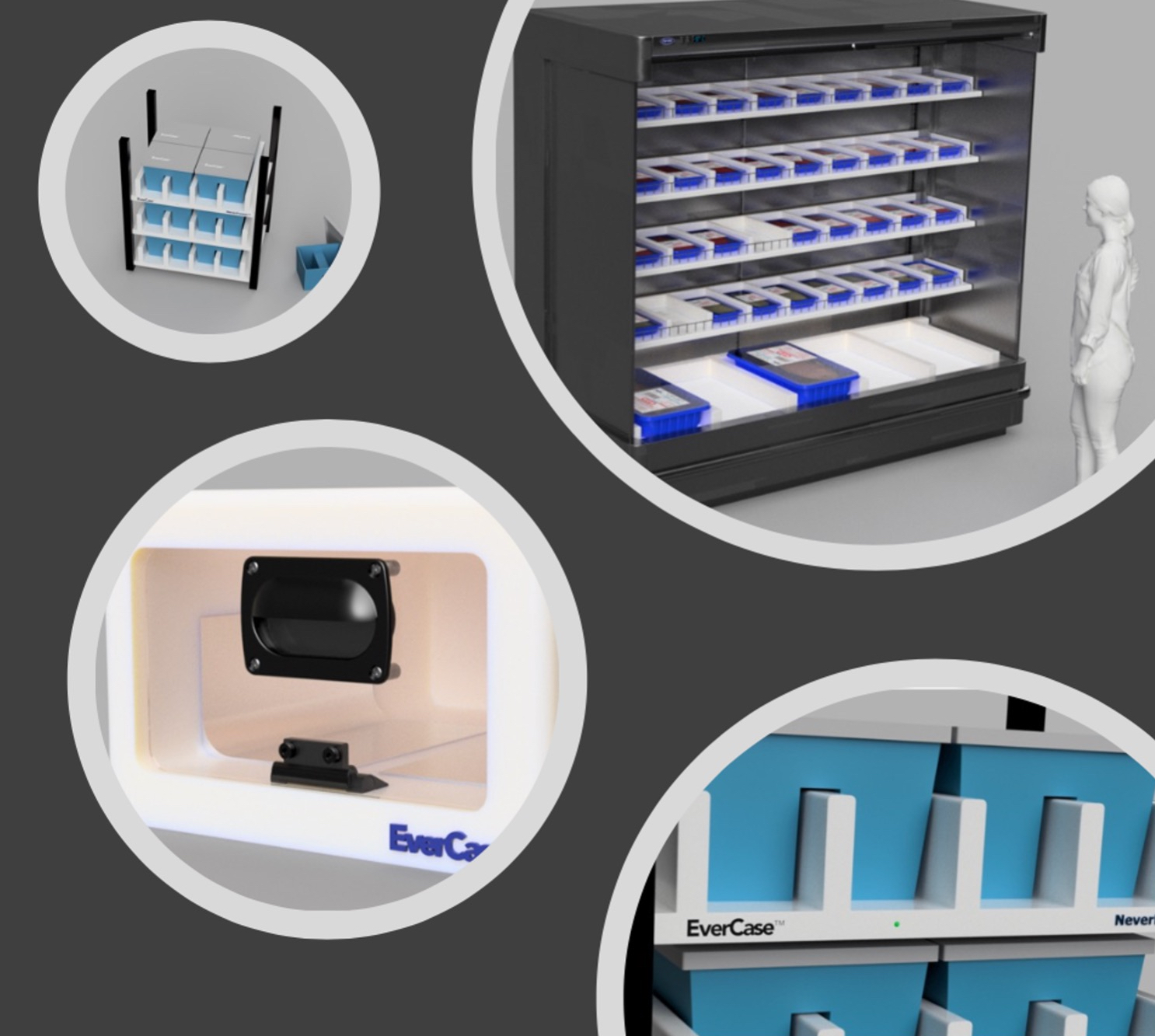 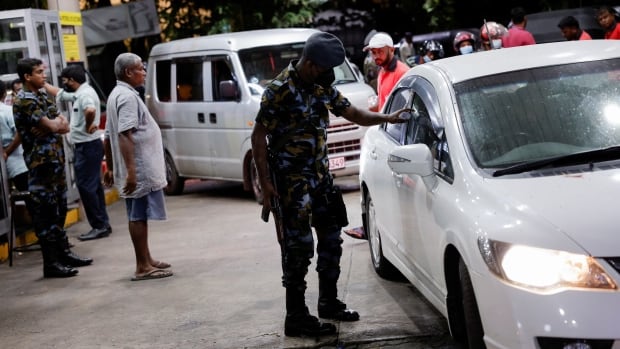 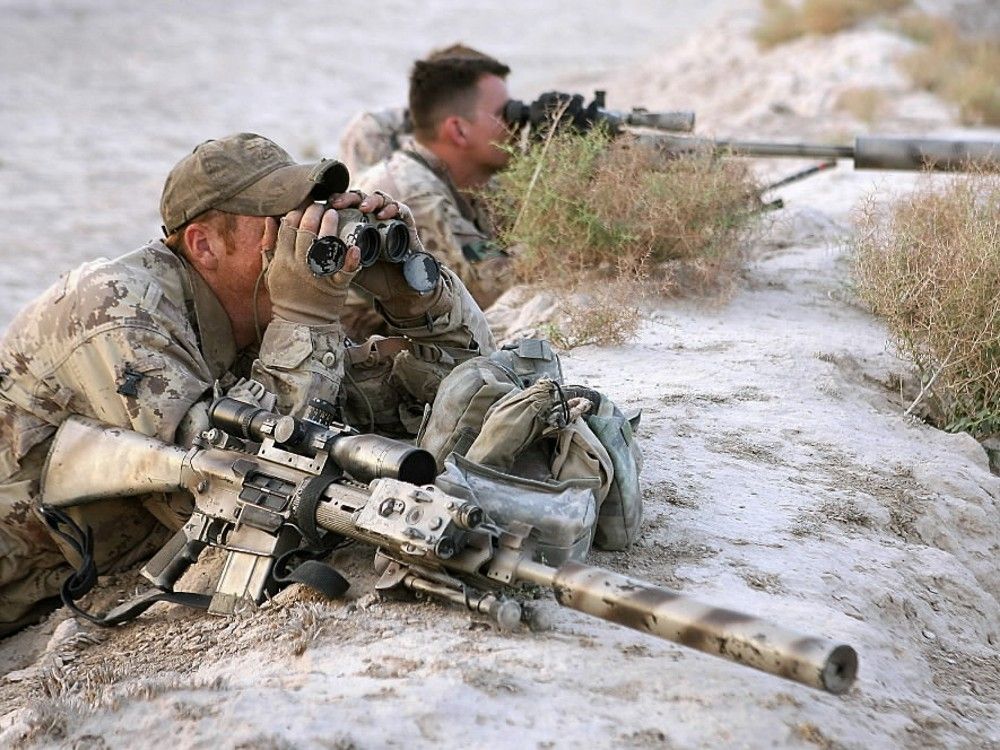 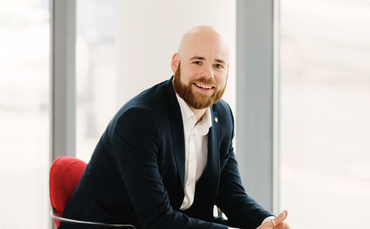