US senators advanced a bipartisan bill late on Thursday addressing the epidemic of gun violence convulsing the country, approving a narrow package of new firearms restrictions and billions of dollars in mental health and school security funding.

The reforms – which are almost certain to be rubber-stamped by the House of Representatives on Friday – fall short of the demands of gun safety advocates and US President Joe Biden, but have been hailed as a life-saving breakthrough after almost 30 years of inaction by Congress.

The Bipartisan Safer Communities Act, which was backed by all 50 Democratic senators and 15 Republicans, includes enhanced background checks for buyers under the age of 21, $11 billion in funding for mental health and $2 billion for school safety programmes.

It also provides funding to incentivise states to implement “red flag” laws to remove firearms from people considered a threat.

And it closes the so-called “boyfriend” loophole, under which domestic abusers could avoid a ban on buying firearms if they were not married to or living with their victim.

“Tonight, the United States Senate is doing something many believed was impossible even a few weeks ago: we are passing the first significant gun safety bill in nearly 30 years,” Senate Democratic majority leader Chuck Schumer said after the legislation passed.

The gun safety bill we are passing tonight can be described with three adjectives: bipartisan, common-sense, lifesaving. 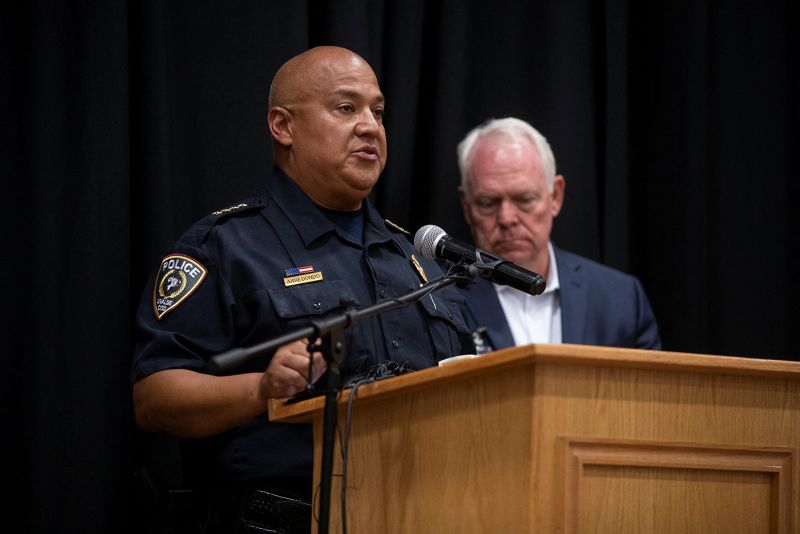