DENVER (AP) — Cale Makar and the Colorado Avalanche weren’t all that interested in glancing back at the simmering controversy over the way Game 4 ended in overtime.

Of way more importance was looking ahead to this: A chance to clinch the franchise’s first Stanley Cup title since 2001. In front of their home fans, too, where ticket prices have soared to more than $1,300 for an upper-level seat.

On Friday night in Game 5, Colorado has a chance to not only dethrone two-time defending champion Tampa Bay, but possibly jumpstart its own dynasty. behind a core of young, dynamic players like Makar

“It’s going to be the toughest one that we’ve had so far,” said Makar, whose team leads 3-1 in the best-of-seven series and boasts a 3-1 mark in close-out games this postseason. “We have to expect them to bring obviously everything they have at us because it’s do-or-die. We just have to be ready.”

The Lightning weren unhappy with how things ended in overtime on Wednesday night. Nazem Kadri, injured thumb and all, scored the winner on a shot that slipped under the right arm of goaltender Andrei Vasilevskiy.

Tampa Bay’s gripe: The Avalanche appeared to have too many players on the ice.

“It’s unfortunate but it’s water under the bridge now,” Cooper said. “It should be a hell of a Game 5.”

All Colorado needs is one win in three tries — two at home — for its third Stanley Cup title since relocating to Denver from Quebec in 1995-96. The Avalanche swept Florida in their inaugural season and earned title No. 2 in ’01 with a Game 7 win at home over the New Jersey Devils.

Back then, Hall of Fame forward Joe Sakic was leading the charge on the ice.

Now, his fingerprints are all over this… 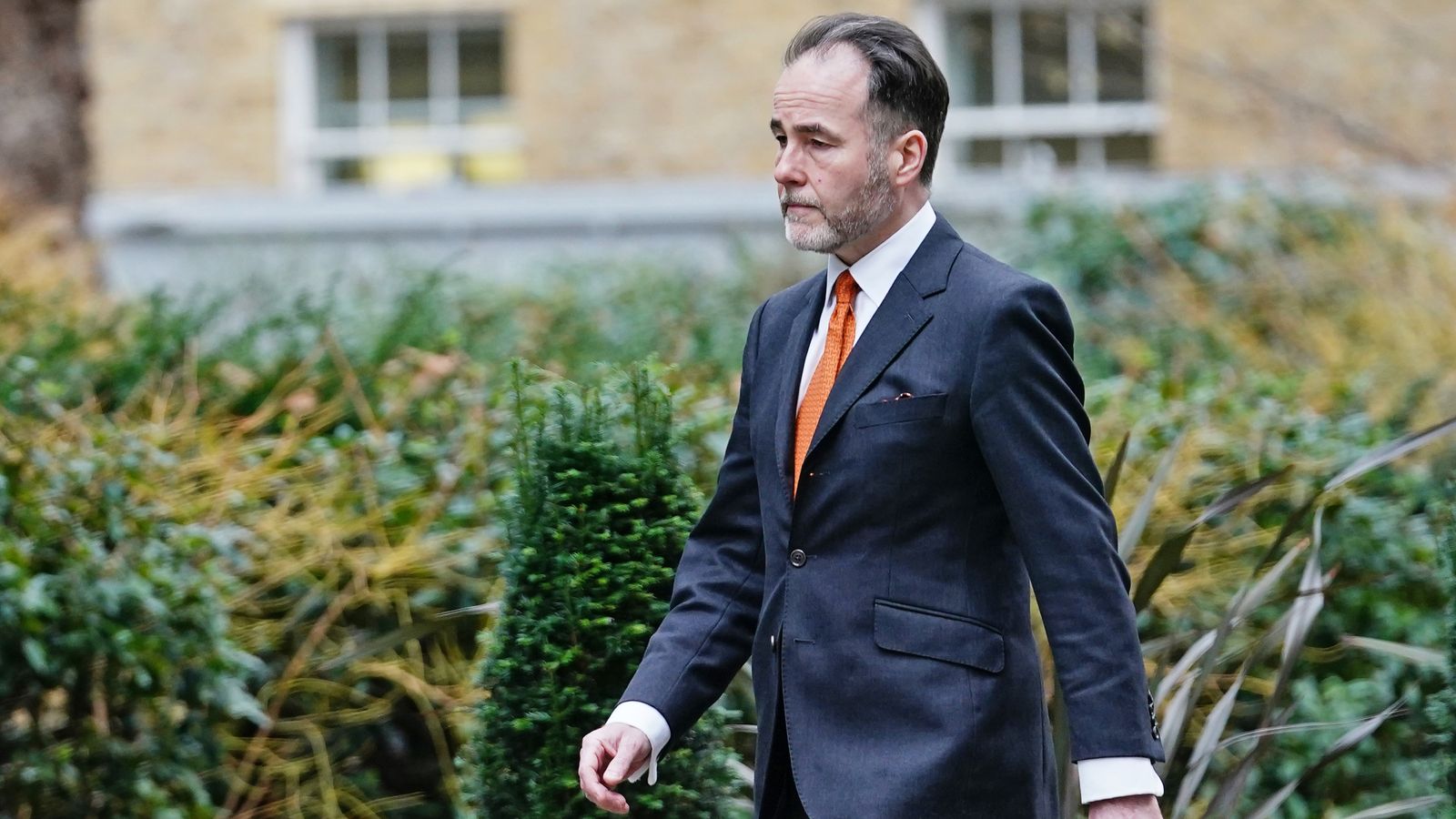 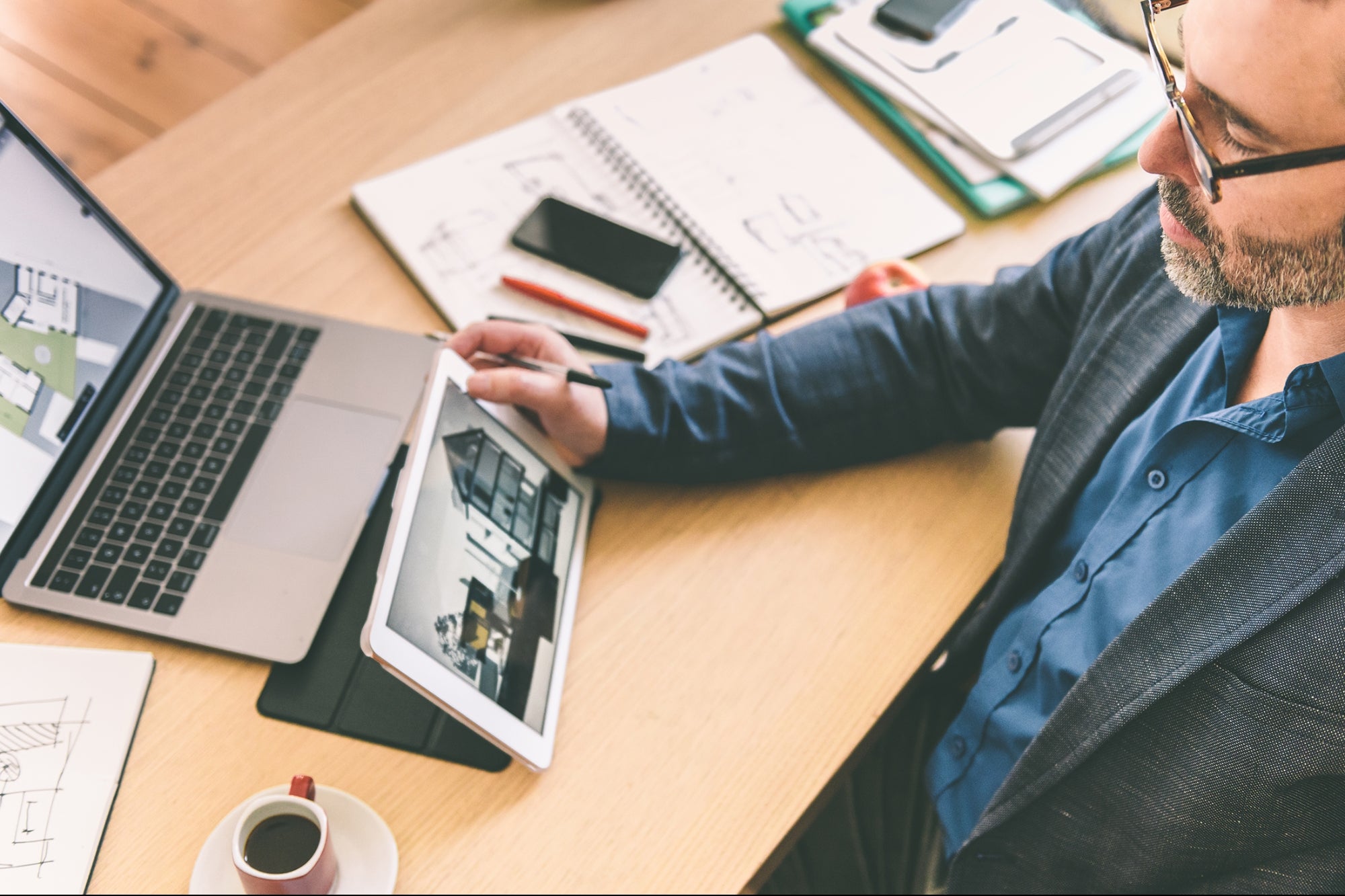 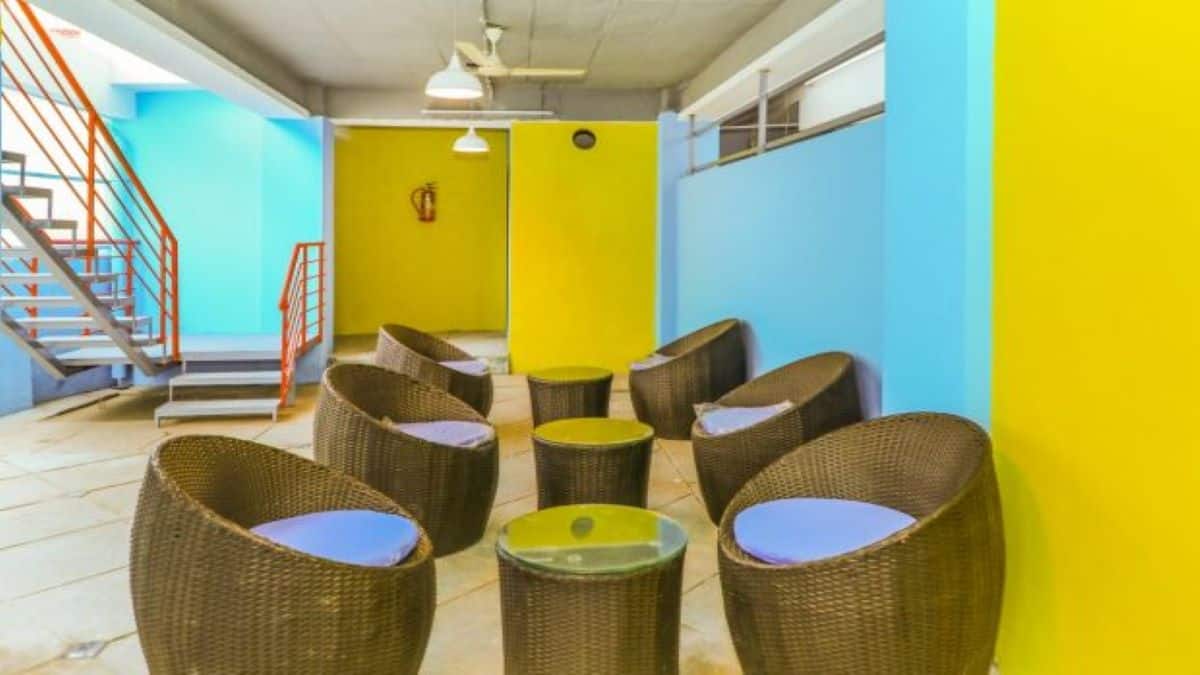