Richard Carapaz has kept the pink jersey at the Giro d’Italia, but Australia’s Jai Hindley is closing in, cutting the gap to just three seconds after a tight finish to stage 16.

Czech cyclist Jan Hirt won the tough stage for his first grand tour victory and Richard Carapaz held on to the lead as the race headed to the high mountains in the final week.

The key fight was for third place and the final bonus seconds between the overall favourites, with Australia’s Hindley edging out Carapaz by a matter of centimetres, and Mikel Landa.

Hindley, who was runner-up in 2020, reduced the gap to Carapaz to three seconds. João Almeida remained third overall but lost 14 seconds and is now 0:44 behind the Ecuadorian cyclist.

“It was a tough stage and in the end I have to say I am happy,” Carapaz said.

“I thought I was going to win the sprint for third place. I eventually didn’t but it’s still a good day for me.

“I’ve lost a few seconds on Hindley but I gained more on Almeida so the balance is positive.”

Hirt clutched his head almost in disbelief before raising his hands into the air as he crossed the line at the end of the 202-kilometre route from Salo to Aprica, which included one of the sport’s toughest climbs up the Mortirolo.

“Every time someone asks me why I do cycling, what I want to achieve, I thought I want to win one stage on the Giro and then I can stop my career,” Hirt said with a laugh. “So now I’m happy, but I don’t want to stop.”

The leg also included two other top-classified ascents as more than 5,000 metres of climbing was packed into an epic stage. It was also the race’s annual wine stage and was dedicated to the Sforzato variety of the Valtellina area.

Hirt attacked near the top of the Santa Cristina climb, with double-digit gradients, and although he almost lost control on a descent made treacherous by earlier rain, the 31-year-old managed to stay on his bicycle and finished seven seconds ahead of Thymen Arensman.

“I wanted to try to do something nice today,” Hirt said.

“I had quite difficult moments …. then in the end on the last climb I had also a problem with my bike, it was not shifting properly and the chain was jumping and also I had cramps on the downhill, so I was really suffering and I had all these problems, but I wanted to win so much so I fight until the end.”

Landa was fourth, while two-time Giro winner Vincenzo Nibali moved into fifth after an attack from the peloton on the descent of the Passo Mortirolo.

Although he was caught by his rivals, the form he showed hinted that there is more to come for the Italian cyclist in his last Giro.

Wednesday’s 17th stage has almost 4,000 metres of climbing along the 168-km route from Ponte di Legno to Lavarone.

The Giro ends on Sunday in Verona. 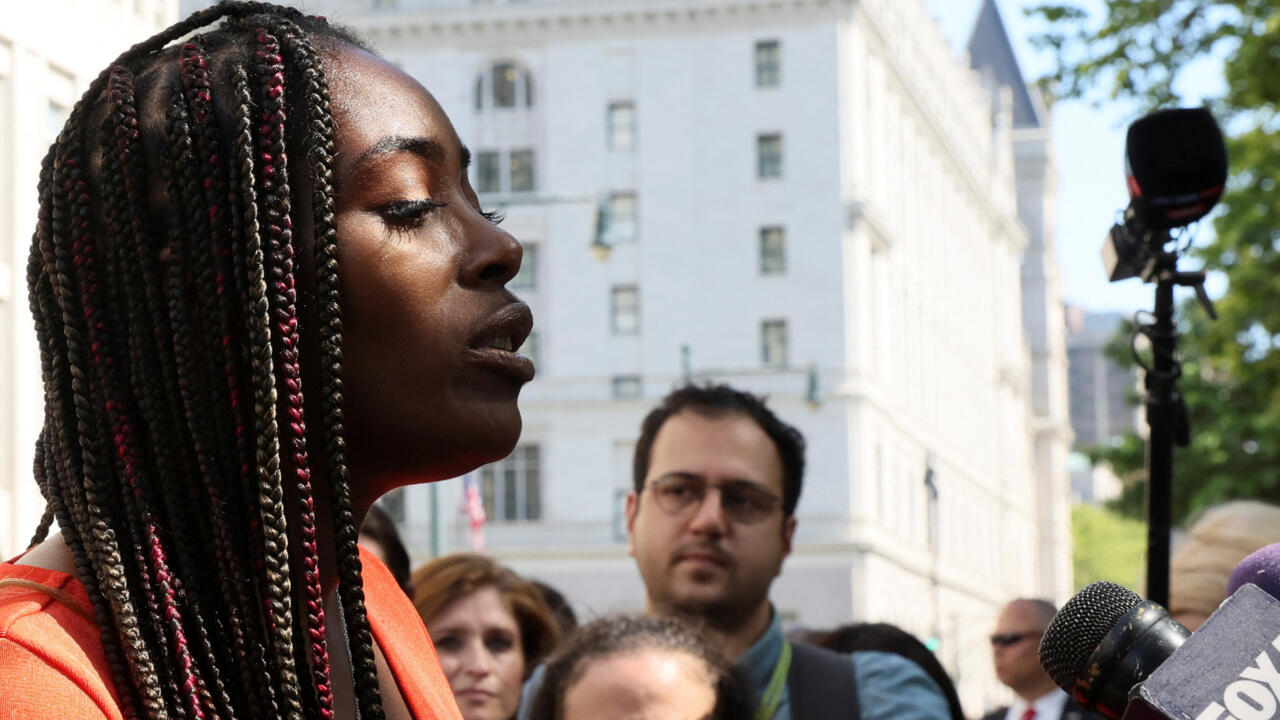