WASHINGTON — One baby step forward, one giant leap back.

That was the U.S. gun control two-step on Thursday, where the sense of the possibility created by long-awaited congressional action was undercut by the Supreme Court simultaneously rolling back controls long taken for granted.

Senators were patting themselves on the back Thursday afternoon after voting to overrule the filibuster to move bipartisan gun safety legislation closer to passing — the bill appeared likely to receive final passage before the weekend. The legislation, coming in response to public outcry after mass shootings in Buffalo, N.Y. and Uvalde, TX, was heralded as the most significant gun measures contemplated since the early 1990s.

The measures contained in the bill are modest, to be sure: some tightening of background checks for convicted domestic abusers and those with juvenile criminal records; some encouragement for states to join in “red flag” laws; some funding for mental health and school security; some tightening of regulations on who has to register as a gun dealer. No firearms are banned or restricted, however, and even the much discussed age limits on buying assault-style weapons are off the table.

But — to paraphrase Virginia Woolf paraphrasing Samuel Johnson — U.S. senators legislating gun control is kind of like poodles dancing on their hind legs: it’s not that they do it effectively, it’s that you’re amazed to see them do it at all. The great victory hailed here by U.S. gun control advocates is that something is being done, after years of it seeming like nothing… 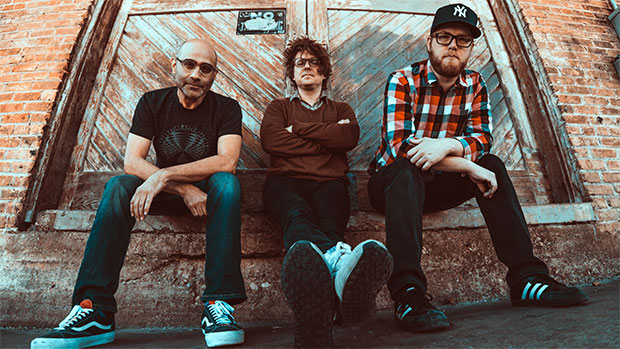 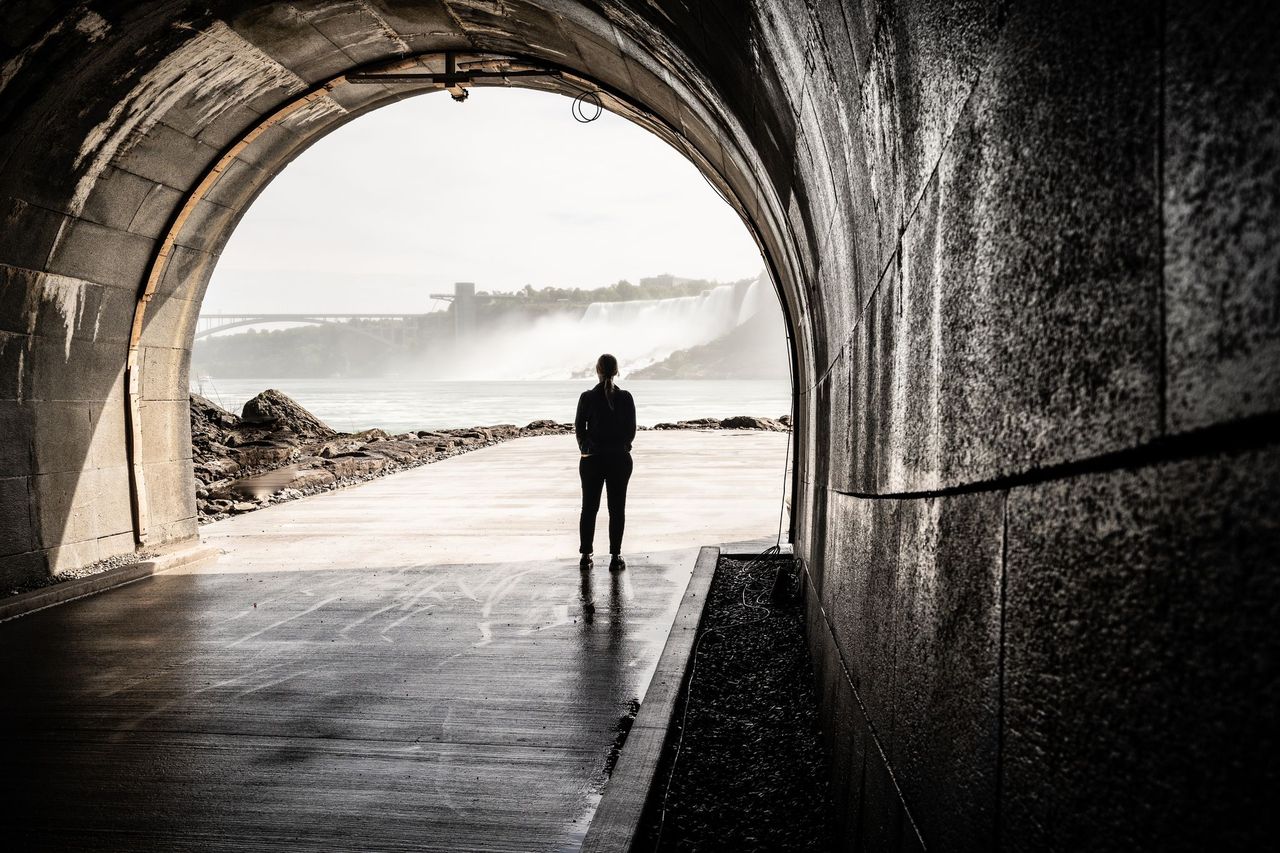 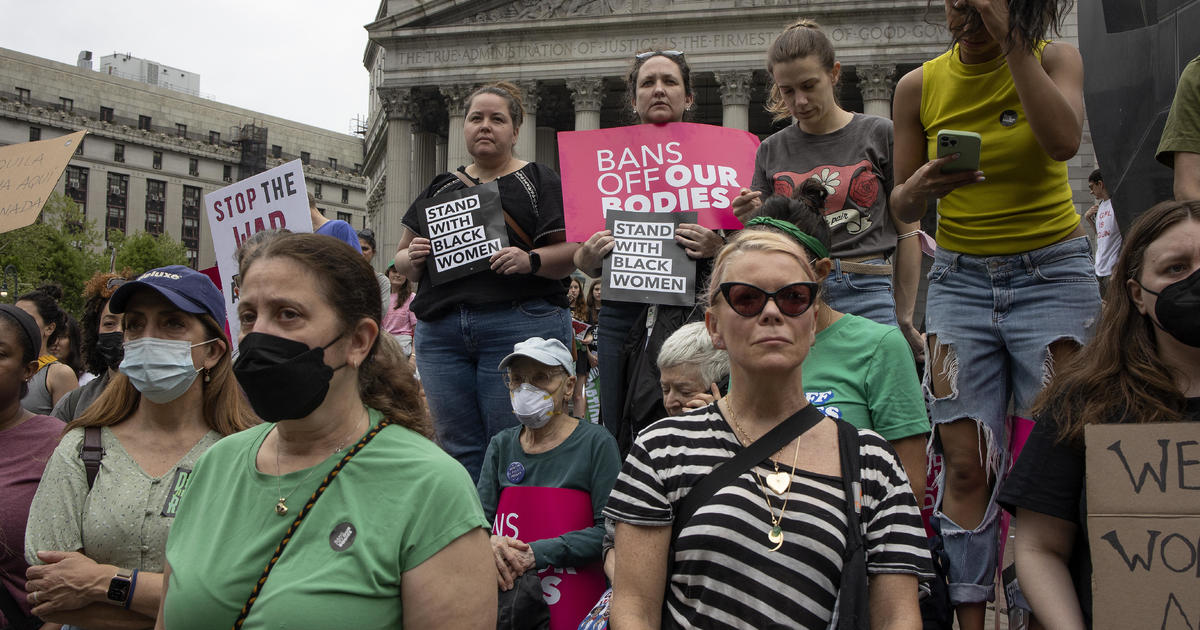