Sky Sports Racing presenter Alex Hammond is back to take a look in the rear mirror at Royal Ascot as well as giving her big race picks in the Northumberland Plate.

The dust has finally settled on what was a wonderful Royal Ascot. There was a real buzz around the meeting and an enthusiastic and sizeable crowd brought the five days alive for the first time since 2019.

It’s an honour to be part of the Sky Sports Racing team on a day-to-day basis, but when we all pull together and work on an event like Ascot, that’s when our talented team can really shine.

Don’t get me wrong, we aren’t flawless and it’s a full-on week, but I think we came away from the week satisfied. I hope you agree.

Back to it this weekend then with a trip to the studio for me on Saturday where the Jenningsbet Northumberland Plate takes centre stage, then I’ll be off to Staffordshire on Sunday to join Jim McGrath and “Sir” Bob Cooper for a competitive day of jumping at Uttoxeter.

Let’s kick off with the action in the North East though and an ultra-competitive Pitmen’s Derby. Ever since the rain didn’t arrive for Trueshan for either of his possible engagements at Royal Ascot the question has been, would Alan King send his star stayer to Newcastle for another crack at this two-mile handicap trying to give lumps of weight to his rivals?

Well, we now know the answer to that question. Trueshan will line up on Saturday, which is great news for the Newcastle crowd and for TV viewers too.

The bonus this year is that Alan King has decided not to put an apprentice up, which means classic winning rider Hollie Doyle (sounds good doesn’t it?)… 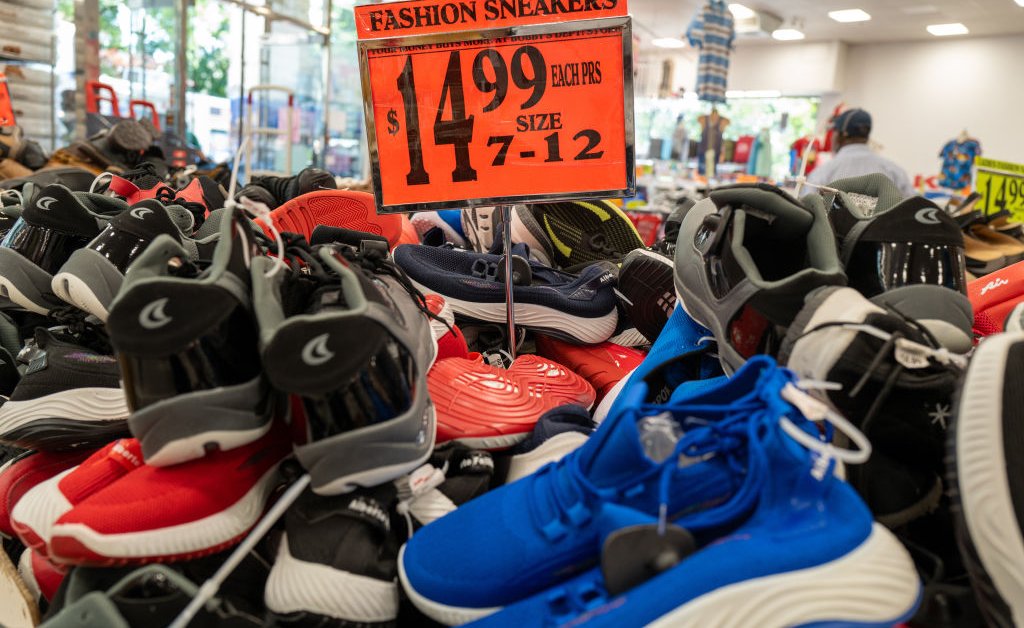 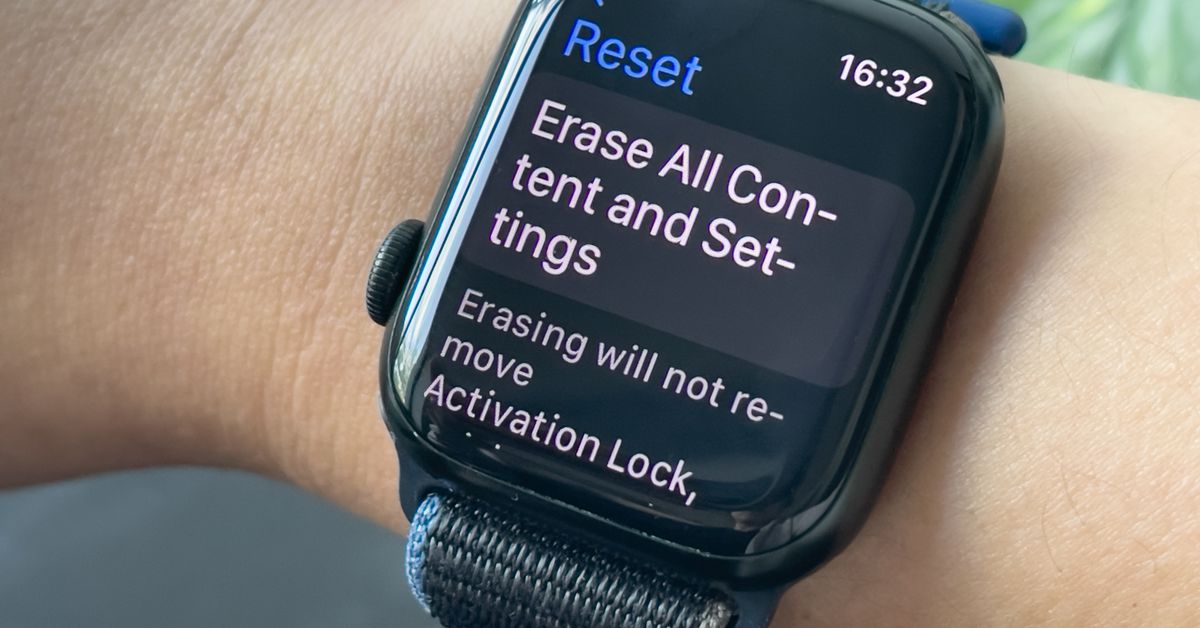 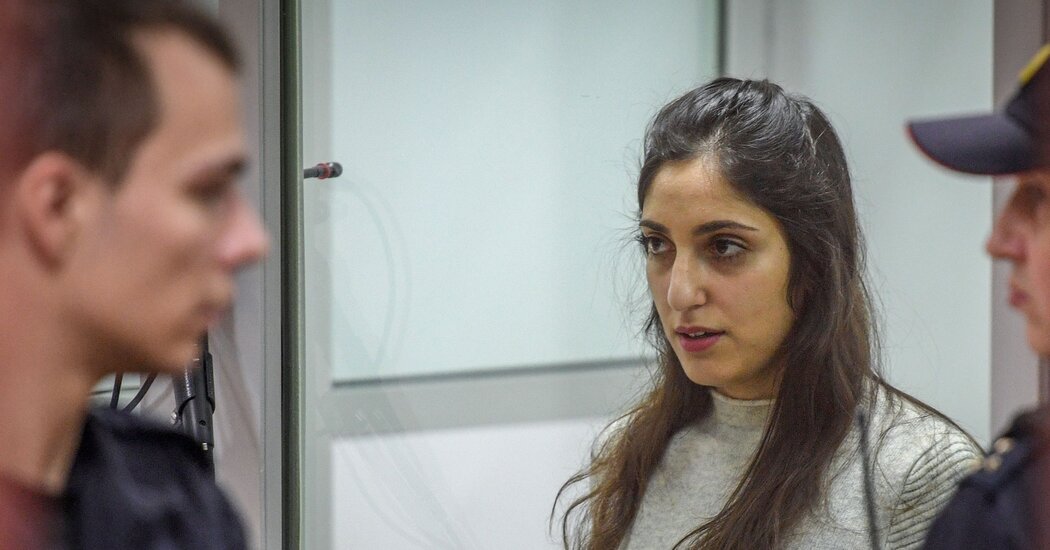 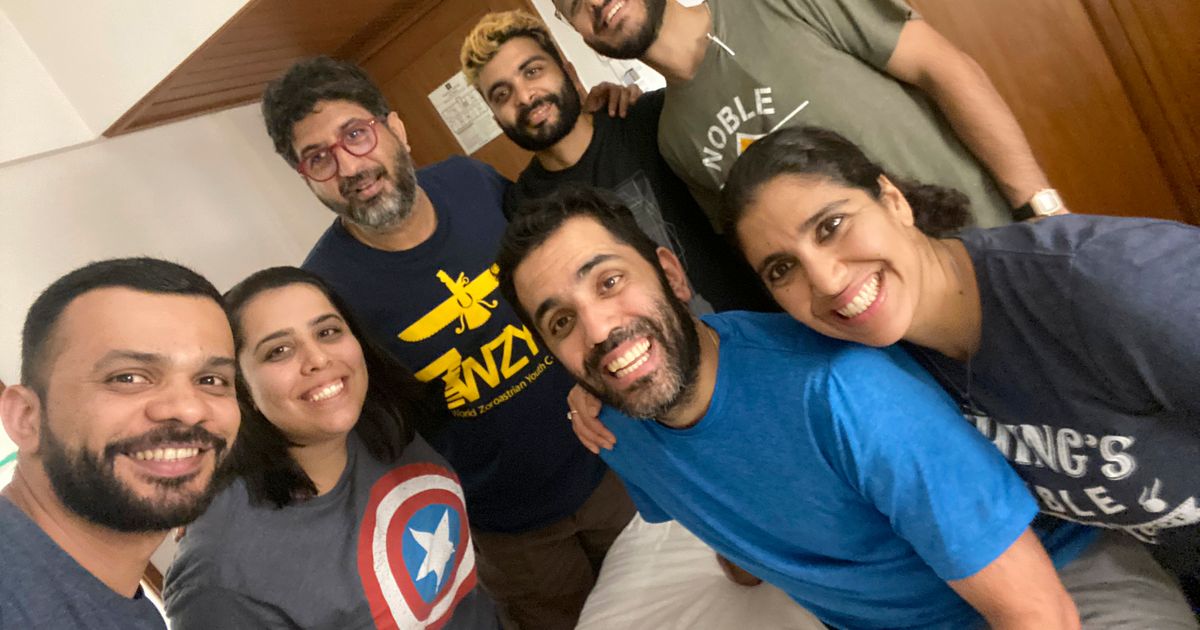