Relief efforts ramped up on Friday to aid victims of the deadly earthquake that struck an impoverished region of southeastern Afghanistan this week in a disaster that killed hundreds and devastated a country already teetering on economic collapse nearly a year after the Taliban seized power.

As hopes of finding survivors faded, a second earthquake on Friday jolted Geyan, the district hit hardest by the 5.9-magnitude temblor on Wednesday. The follow-up quake killed at least five more people and injured another 11, according to local officials.

That added to the hundreds killed and many others injured on Wednesday in the provinces of Paktika and Khost, which are both on the border with Pakistan. According to Mr. Mujahid, the Taliban spokesman, more than 1,000 people died and at least 3,000 others were injured; the United Nations Office for the Coordination of Humanitarian Affairs on Wednesday put the current death toll at 770.

Large numbers of people are missing, and aid agencies have said that they expect the toll in the rugged region, where communications and access are difficult, to rise.

The news of fresh tremors came as rescue efforts from Wednesday’s quake were winding down and as Taliban officials issued more calls for assistance from aid agencies and international governments. The Taliban and local functionaries said that they did not expect to find more survivors.

The punishing terrain and challenging weather conditions in the affected region made it difficult to send aid swiftly to Paktika Province, according to Mohammad Nasim Haqqani, a spokesman for the Afghan Ministry of Disaster Management.

But as of Friday morning, a flow of aid from international governments and agencies had begun to stream in via air and road. Volunteers were carrying in whatever aid and… 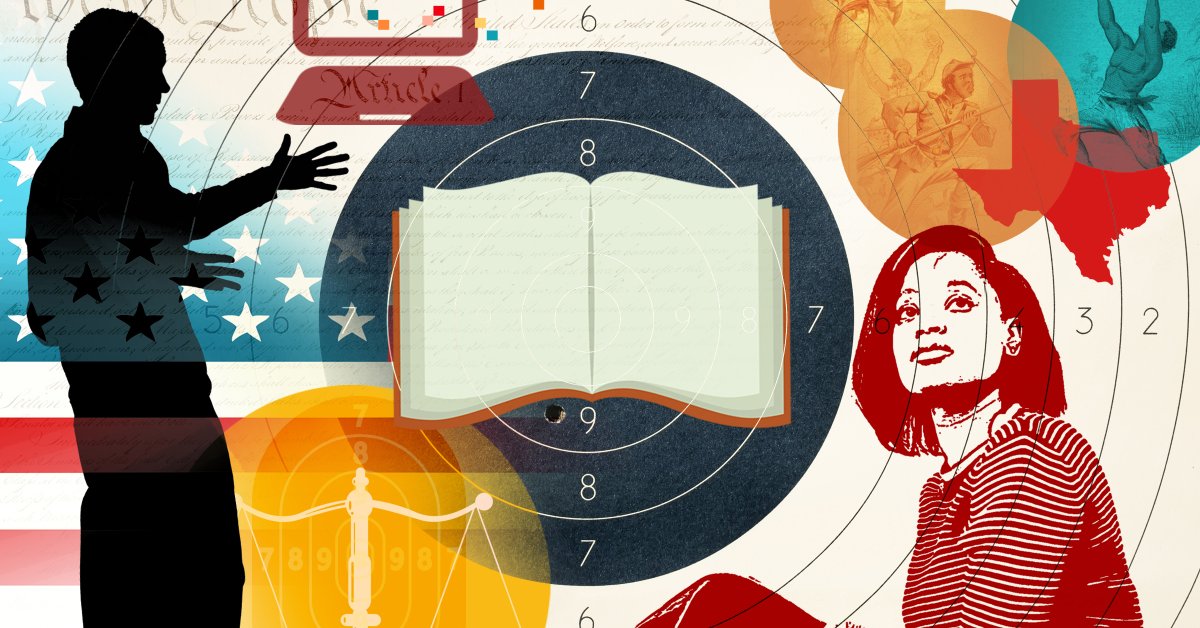 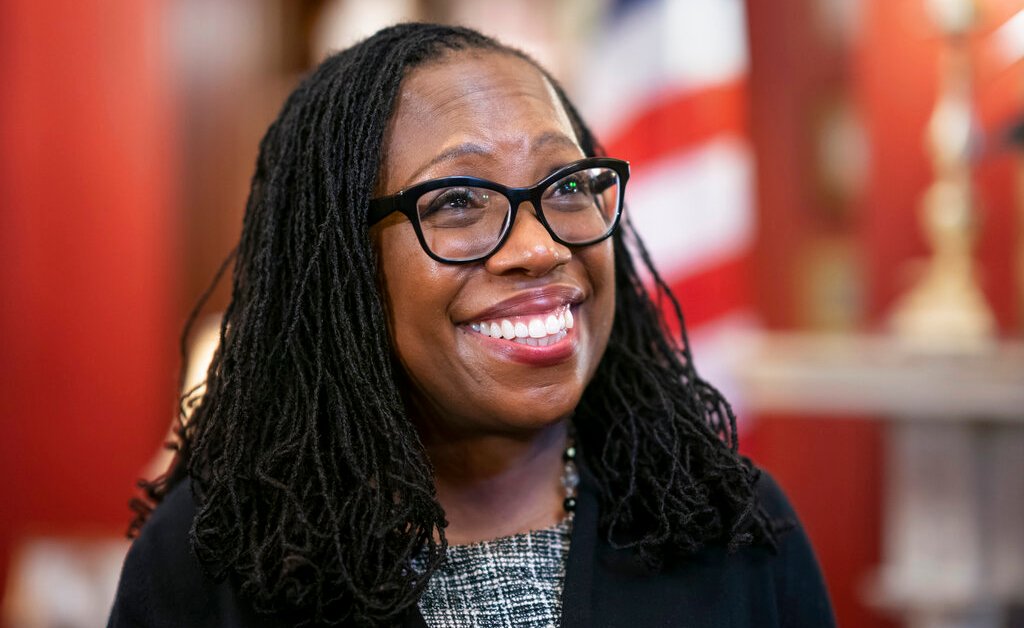 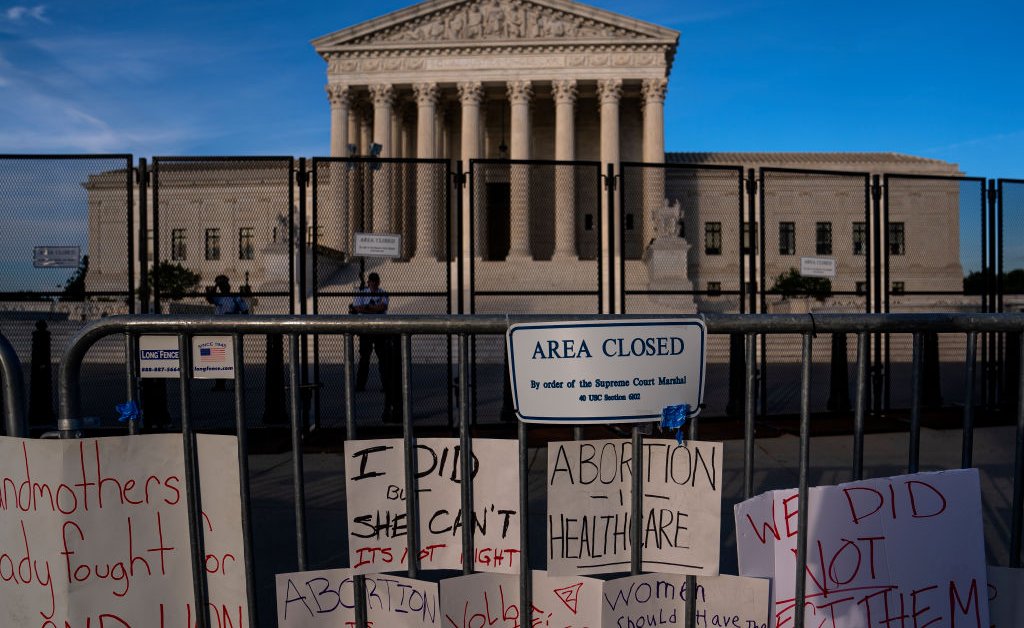