Home » World » Pressure mounts on UK PM Boris Johnson after crushing election defeats
LONDON/KIGALI: Boris Johnson‘s Conservatives lost two parliamentary seats on Friday, a crushing blow to the governing party that prompted the resignation of its chairman and intensified doubts about the future of Britain’s Prime Minister.
In Rwanda for a meeting of Commonwealth nations, Johnson was defiant, pledging to listen to voters’ concerns and do more to tackle a cost-of-living crisis after what he described as “tough” results in the two so-called byelections.
The losses – one in the Conservatives’ traditional southern heartlands and in a northern English industrial seat won from Labour in the last election – suggest the broad appeal Johnson presented to win the 2019 election may be fracturing.
Fears that Johnson could have become an electoral liability may prompt lawmakers to move against him again after months of scandal over Covid-19 lockdown parties at a time when millions are struggling with rising food and fuel prices.
Johnson has so far resisted pressure to resign after he was fined for breaking lockdown rules at his Downing Street office.
This month, he survived a vote of confidence by Conservative lawmakers, though 41% of his parliamentary colleagues voted to oust him, and he is under investigation by a committee over whether he intentionally misled parliament.
“I think as a government I’ve got to listen to what people are saying,” Johnson told broadcasters in Kigali after the results. “We’ve got to recognise there is more we’ve got to do, we will keep going addressing the concerns of people until we get through this patch.”
Following the losses in Tiverton and Honiton in southwest England and Wakefield in the north, Conservative Party chairman Oliver Dowden resigned in a carefully worded letter that hinted he believed Johnson should take…
See also  14 Great LGBTQ Movies That You Must Watch - World news 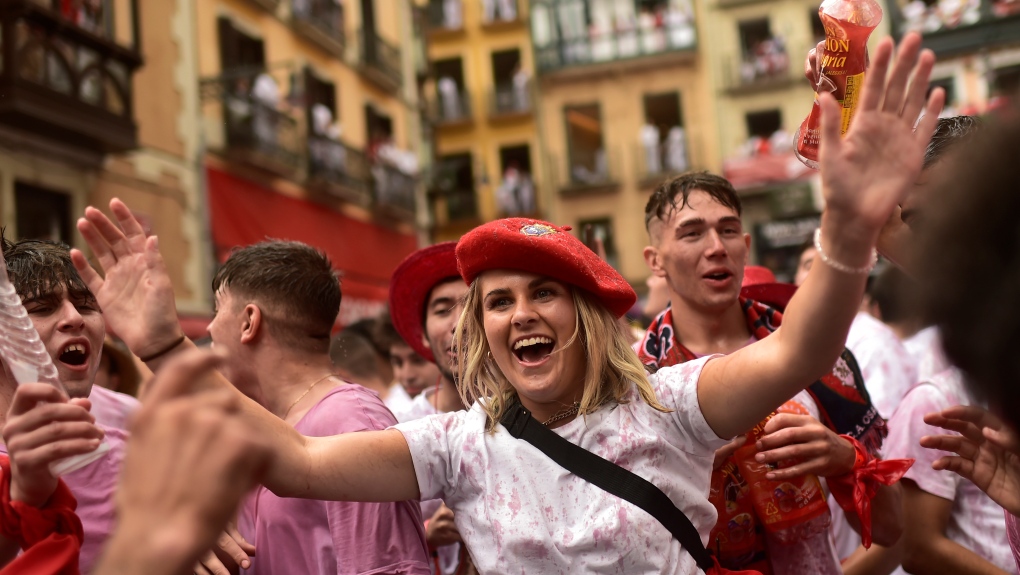 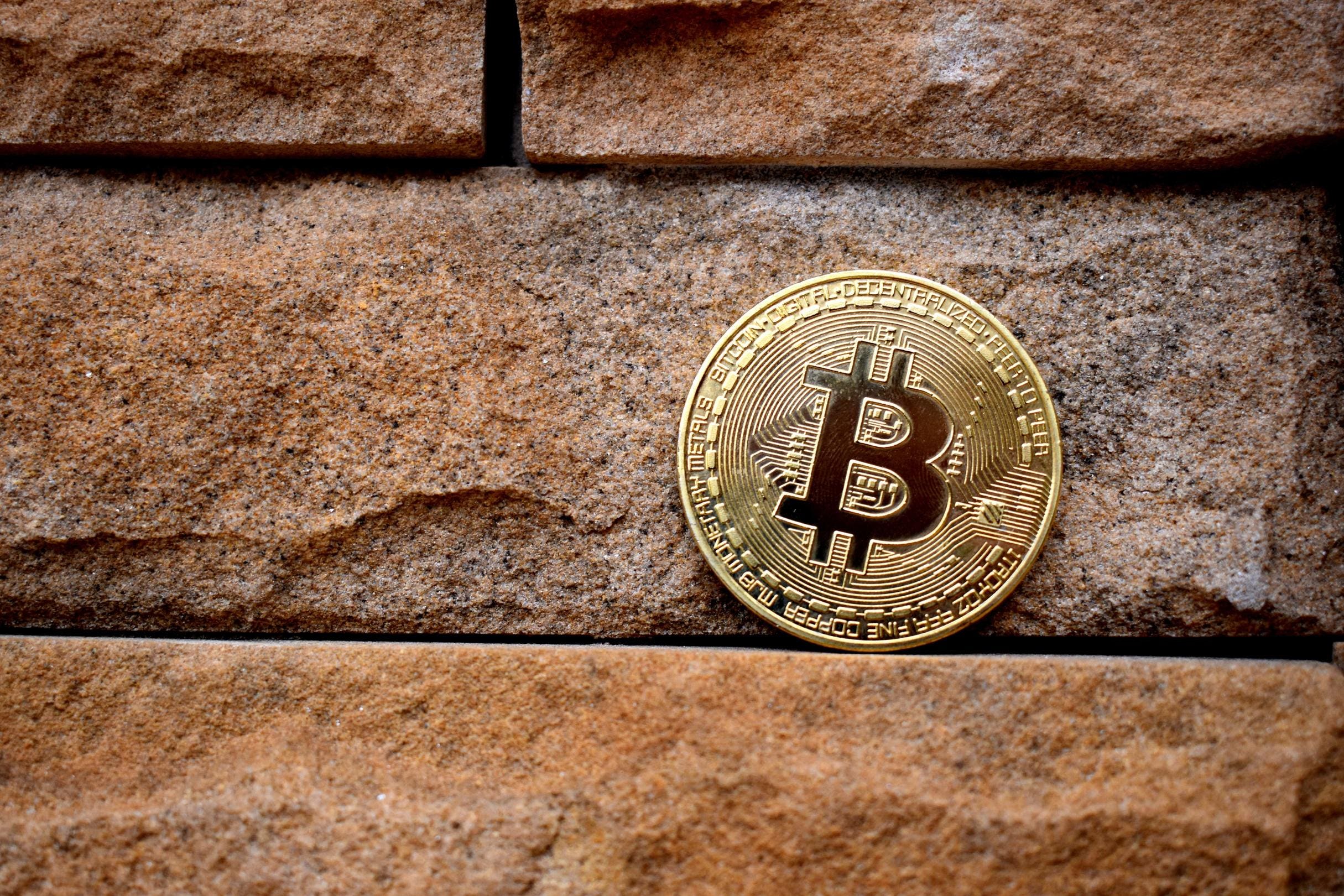 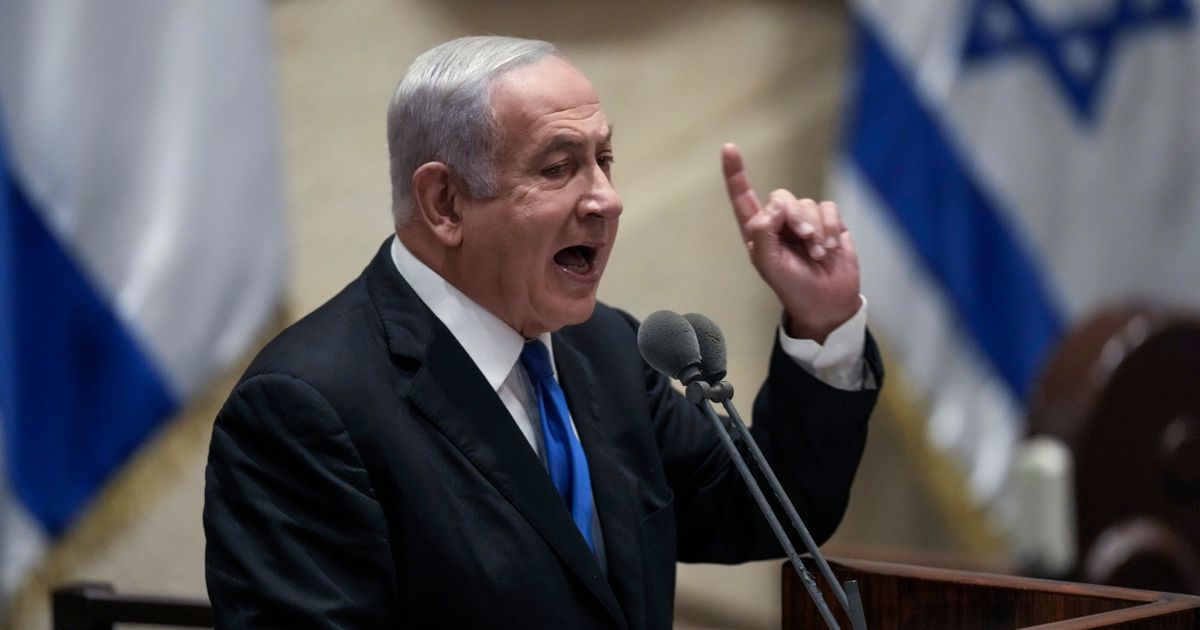