US legislators investigating the deadly riot at the United States Capitol on January 6, 2021 have turned their attention to the pressure President Donald Trump exerted on the US Department of Justice to overturn the 2020 election.

The House committee on Thursday held its fifth public hearing this month, once again laying out what it knows about Trump’s efforts to overturn the results of the US presidential election he lost to Joe Biden.

This time, the hearing focused on Trump’s attempt to get the Department of Justice to “legitimise his lies” about electoral fraud, panel chair Bennie Thompson said.

“When these and other efforts failed, Donald Trump sought to replace Mr [Jeffrey] Rosen, the acting attorney general, with a lawyer who he believed would inappropriately put the full weight of the Justice Department behind the effort to overturn the election,” Thompson said.

Here is a look at five key takeaways from the fifth public hearing this month:

‘Just say the election was corrupt,’ former US official says Trump told him

The panel featured a hand-written note by former US Deputy Attorney General Richard Donoghue, in which he quoted Trump as saying: “Just say the election was corrupt and leave the rest to me and the Republican congressmen.”

See also  One Of The Few Potential Bright Spots For Democrats In 2022: The Senate

Donoghue confirmed to the panel that the statement was an exact quote from Trump.

Donoghue said the Justice Department looked into various claims but did not find any instances of fraud that would have come close to changing the election results. The department communicated that to Trump, he added.

“There were isolated instances of fraud; none of them came close to calling into question the outcome of the election in any individual state,” Donoghue… 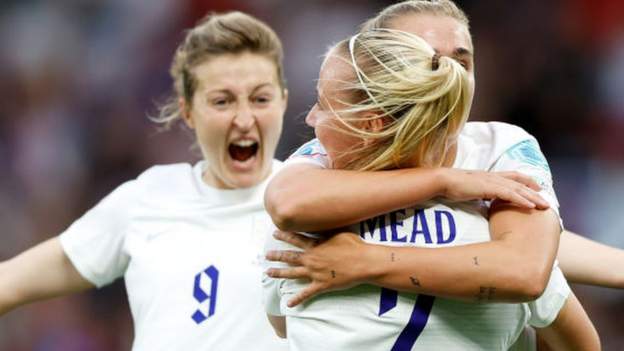 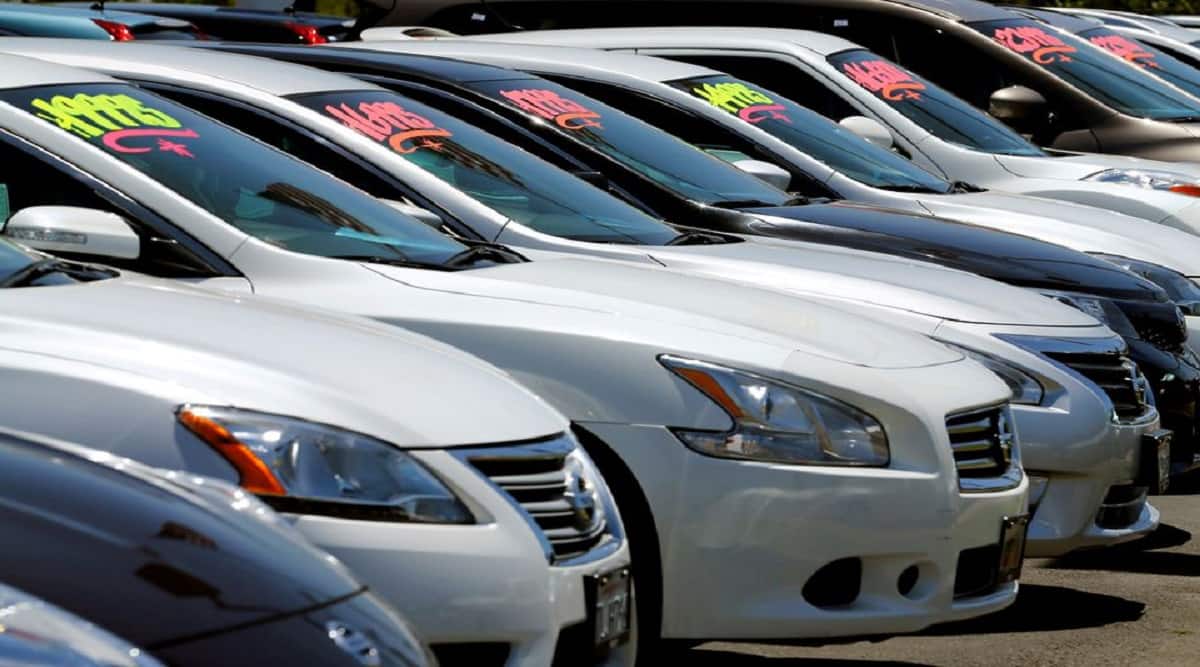