“I was living in an apartment with a couple. They got married and we decided to continue living together but wanted to get a bigger place. A few weeks before we were due to move, I barely saw my roommates and my best friend wasn’t returning my calls or texts. I was also up for a promotion, putting in 10-12 hour days, working weekends, and packing to move — so I didn’t have time to really hound everyone on what was going on. Moving day arrived and my roommates and my best friend were nowhere to be found, even though weeks ago (at this point), he said he would come over and help me move. I was very confused and worried. I was texting and calling everyone. Finally, the husband of the couple came over and told me that they’re not moving in with me.”

“It turned out that they’ve been fighting and were getting a divorce! They were only married for a few months. It was a shock and they were leaving me high and dry in a new apartment with higher rent. I was pretty upset and still couldn’t get in touch with my best friend to talk about it.

The husband and I worked at the same company, and I ran into him about a week later. He apologized and I accepted and told him it was weird that I couldn’t get in touch with my best friend. The husband told me his soon-to-be ex-wife and my best friend were having an affair and that’s why they’re getting divorced.

Well, after this revelation, I went and camped out at my best friend’s place to confront him about the situation and why he didn’t tell me or answer any of my messages.

“He got home and when he saw me, he just said, ‘You shouldn’t have come here.’ ‘Why? What is going on and what is the deal with you having an affair with my (now) ex-roommate?’ He said that they were getting married and she forbade him from seeing me. She didn’t like that his best friend was a woman. And he agreed and had just ghosted me. He said he never had any intention of getting in touch with me again.

I asked how he could do that, we were best friends didn’t he feel anything? He said that he loved her and this was what she wanted. He was sorry but he chose her over me and our friendship. Yeah, I was devastated, how could someone who was supposedly my best friend or even a close friend do that to someone else?

I completely misjudged him and to this day, it makes me really wary about friendships and not putting too much stock in them.

Also, if you want honesty about getting ghosted, be prepared for the reasons to be brutal. Oh, and never ever have a couple as roommates.” 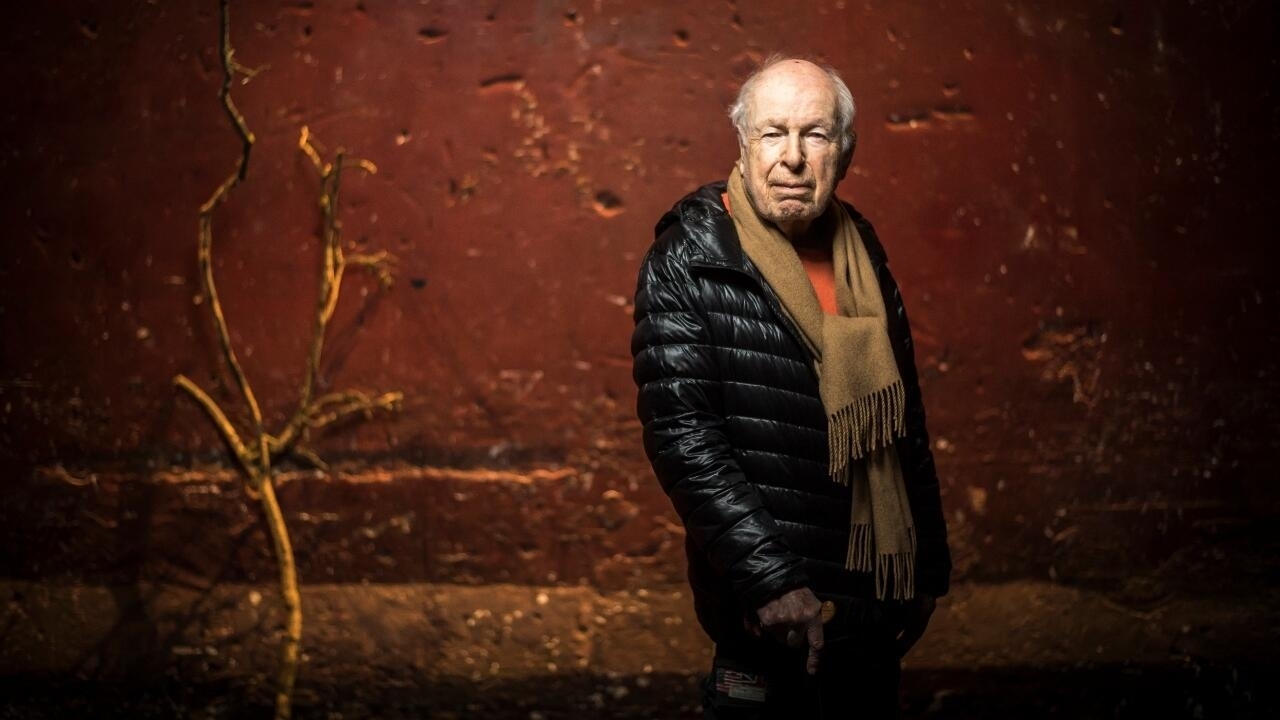