Home » World » Afghanistan ends search for survivors of earthquake that killed more than 1,000

Authorities in Afghanistan have ended the search for survivors of an earthquake that struck on Wednesday and has killed more than 1,000 people, a senior official said on Friday, adding that supplies of medicine and other critical aid were inadequate.

Some 2,000 people were injured and 10,000 houses were partially or completely destroyed by Wednesday’s earthquake in a remote area near the border with Pakistan, Mohammad Nassim Haqqani, a spokesperson for the disaster ministry, told Reuters.

“The search operation has finished, 1,000 are dead and the injured are around 2,000, both serious and superficial injuries,” Haqqani said.

He did not elaborate on why the search for survivors was being called off after some 48 hours. Survivors have been pulled from the rubble of other earthquakes after considerably more time.

The 5.9 magnitude quake struck about 160 kilometres (100 miles) southeast of Kabul, in a region of arid mountains dotted with small settlements that has often been at the centre of Afghanistan’s decades of war.

Poor communications and a lack of proper roads have hampered relief efforts in a country already grappling with a humanitarian crisis that has deteriorated since the Taliban took over last August.

Haqqani said Afghanistan did not have… 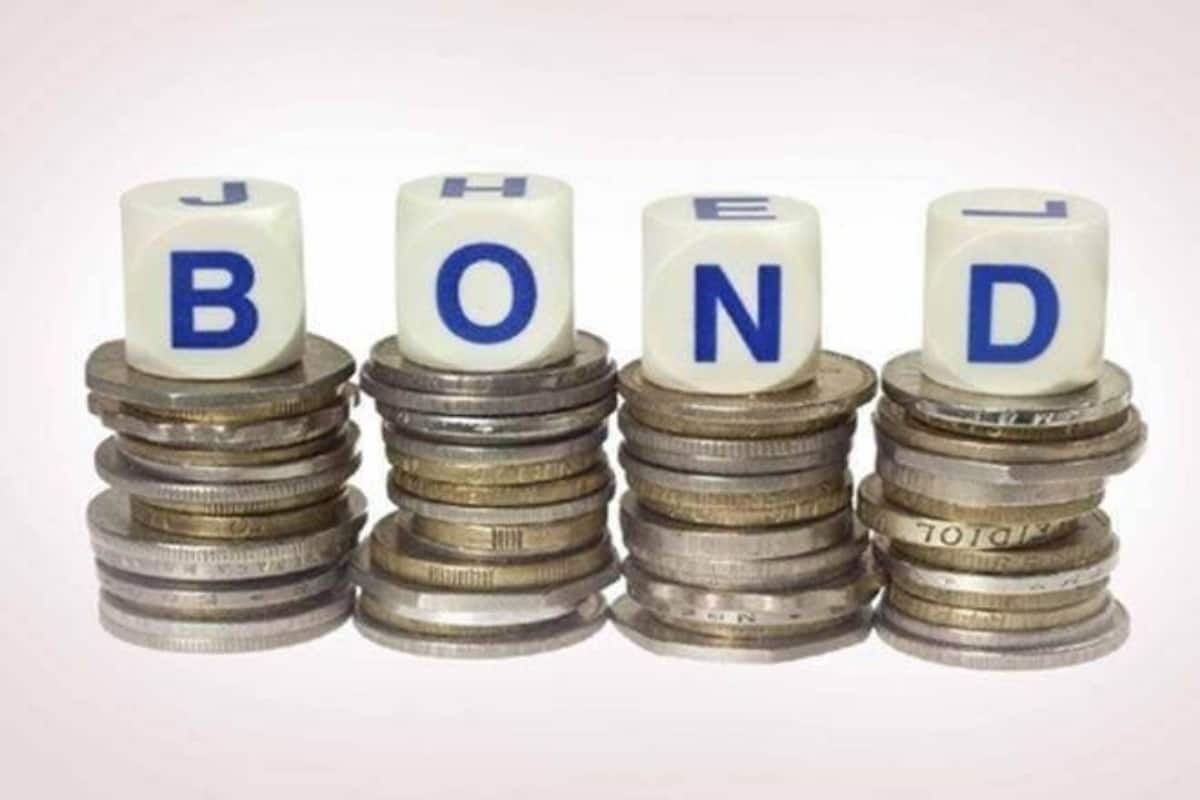 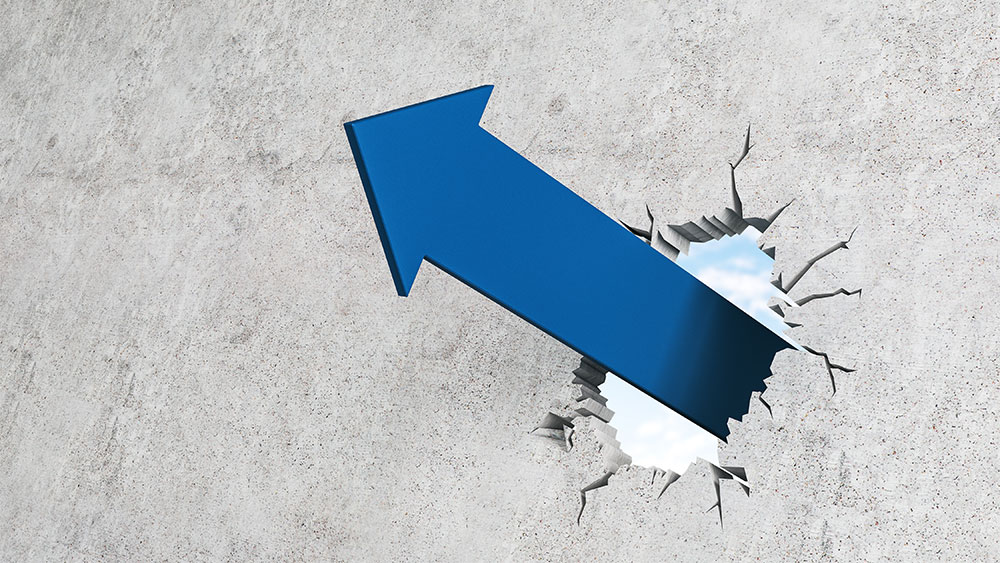