It’s about that time of the year. In just a few hours, hoopers from all across the country will soon turn their dreams intro a reality at the 2022 NBA draft. This year’s daft class is stacked with big names, NCAA champions and even a SLAM cover star.

Leading up to tonight’s festivities, we’re taking a look at the cant-miss prospects you should have on your radar. Let’s get it.

A native of Montreal, Quebec, Bennedict Mathurin leads the next generation of Canadian hoopers.

A true shot-maker with the ability to score in the catch-and-shoot or off the dribble, Mathurin should be able to provide instant offense for a team at the next level. He scored 17.7 points per game on 45.0 percent shooting from the field, and 36.9 percent shooting from three and displayed the capability to take a game over at Arizona (look no further than his career-high 30 points against TCU in the second round of the NCCA Tournament).

In addition to his shooting prowess, Mathurin has a powerful first step when attacking the rim and has shown the physicality to destroy rims.

His efficiency as a long-range shooter is something teams across the League love. During his freshman season, Mathurin hit 41.8 percent of his three-point attempts as a spot-up shooter. When asked to do more during his sophomore campaign, Mathurin improved his accuracy despite jumping up to 6.1 shots per game (while also managing ball-handling and playmaking duties).

Mathurin also has an excellent in-between game and is reliable at the free-throw line, 78.9 percent as a sophomore. His maturation from a spot-up shooter to a dynamic three-level scorer makes him one of the most dangerous prospects in the draft. He’s also a willing rebounder with good size and strength, pulling down 5.6 boards per… 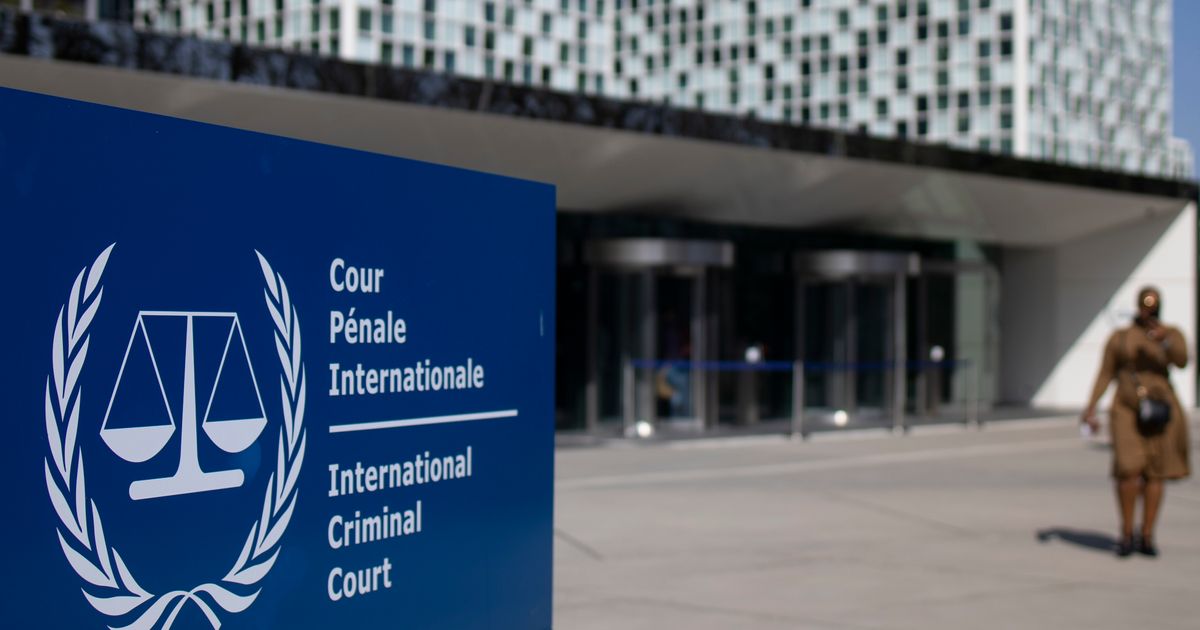 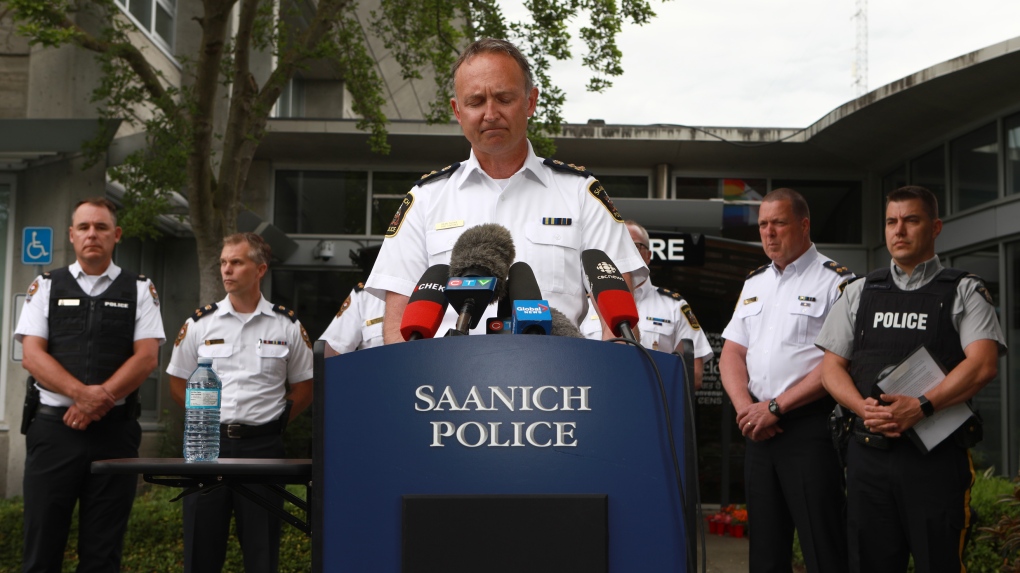 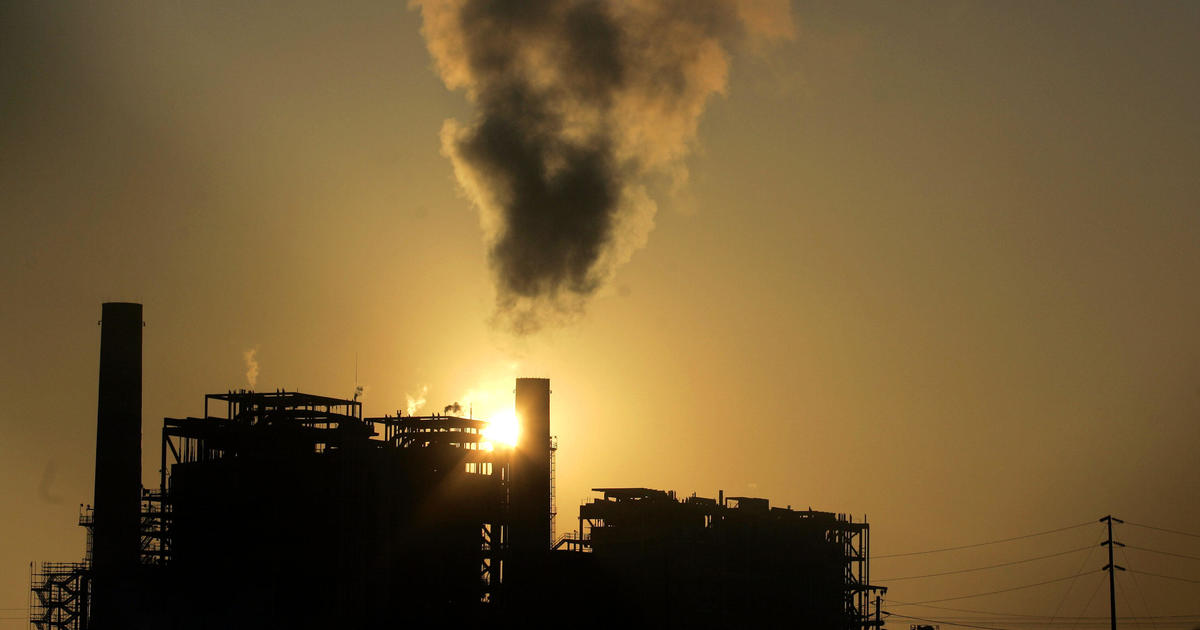