Draft night for the New York Knicks is usually pretty simple: they make a pick their fans hate, the fans boo it like crazy and the the fans’ negative reaction then becomes a story of its own. Thursday night was not so straightforward, as the Knicks were the busiest team in the 2022 NBA Draft.

They pulled off three separate trades that had players and picks flying all over the place, and it took hours to figure out all of the details. Now that the dust has settled, let’s take a closer look at all the moves the Knicks made on Thursday.

The Knicks had the No. 11 pick entering the night, and there was a lot of talk about them potentially moving up. Instead, they decided to trade out of the first round by sending that pick to the Oklahoma City Thunder in exchange for three future first rounders. While the Knicks do need help now, getting three first round picks in exchange for one is pretty good value.

Shortly after completing the deal with the Thunder, the Knicks then got back on the phone and worked out a trade with the Charlotte Hornets…. 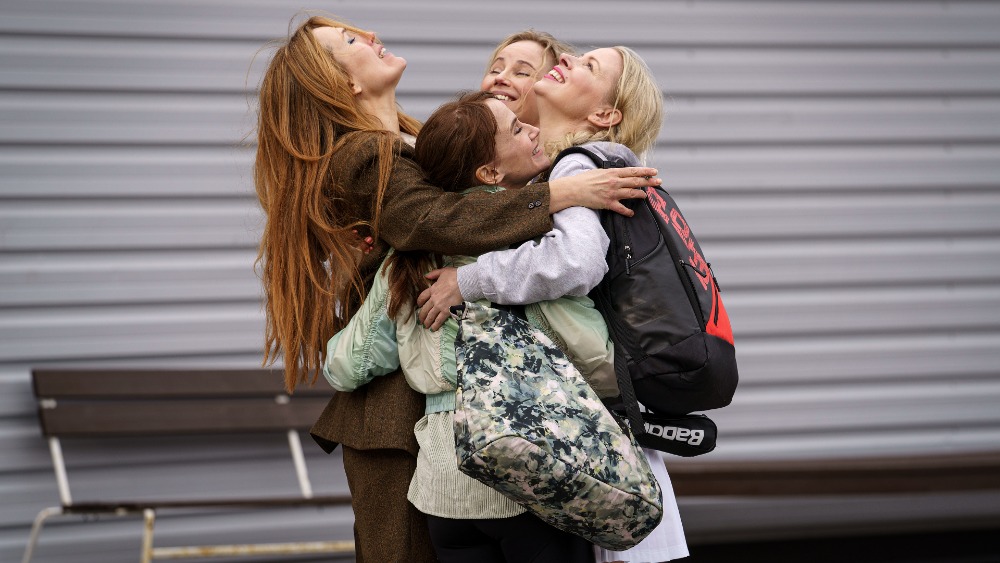