US President Joe Biden did not say what countries had already signed up to IPEF. (File)

President Joe Biden announced Monday in Tokyo that 13 countries have joined a new, US-led Asia-Pacific trade initiative touted as a counterweight to China’s aggressive expansion in the region.

“The United States and Japan, together with 11 other nations will be launching the Indo-Pacific Economic Framework for Prosperity, or IPEF,” Biden said at a press conference alongside Japanese Prime Minister Fumio Kishida.

“This framework is a commitment to working with our close friends and partners in the region on challenges that matter most to ensuring economic competitiveness in the 21st century,” he said.

Biden was due to make a formal rollout of the framework later Monday.

He did not say what countries had already signed up to IPEF, which the White House is billing as a framework for what will ultimately become a tight-knit group of trading nations.

Unlike traditional trade blocs, there is no plan for IPEF members to negotiate tariffs and ease market access — a tool that has become increasingly unpalatable to US voters fearful of undermining homegrown manufacturing.

Biden has pushed to rapidly rebuild strategic military and trade alliances weakened under his predecessor Donald Trump since taking office in 2021.

IPEF is intended to offer US allies an alternative to China’s growing commercial presence across the Asia-Pacific.

China has criticised IPEF as an attempt to create a closed club. Biden’s national security advisor, Jake Sullivan, rejected this, telling reporters “it is by design and definition an open platform”.

Sullivan said that Taiwan, a self-governing democracy that China claims sovereignty over, has not been brought into the initial line-up — despite being an important link in microchip supply chains.

Sullivan said nevertheless that the United States is “looking to deepen our economic partnership with Taiwan, including on high-technology issues, including on semiconductors and supply chains.”

This will happen, however, only “on a bilateral basis”. 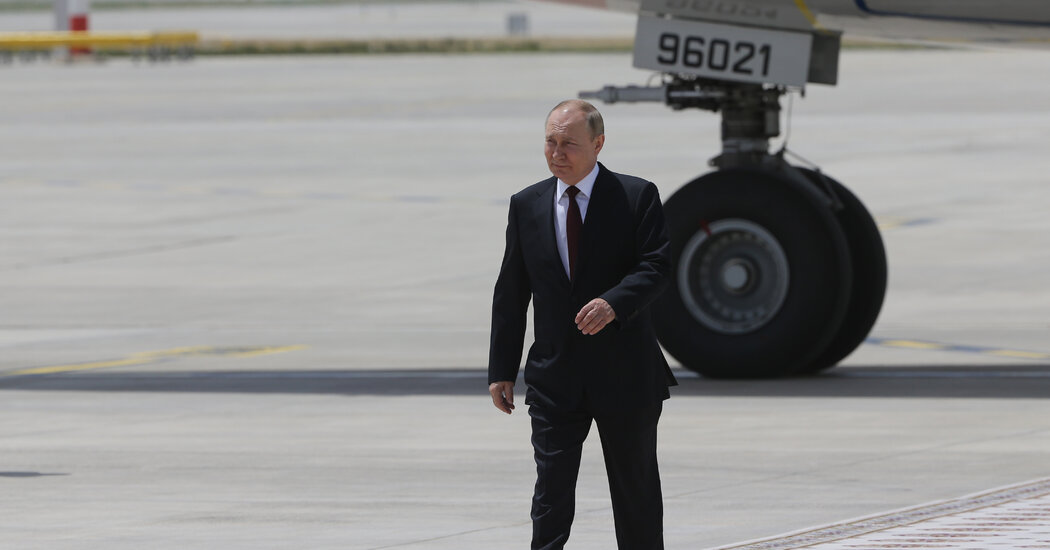