Mumbai: As Shiv Sena celebrated its 56th foundation day on Sunday, over the next few months, the party faces one of its biggest challenges of retaining control of the Brihanmumbai Municipal Corporation (BMC) — its main source of power and influence. Bharatiya Janata Party (BJP) is expected to put in all its might to dislodge its former ally Sena, which is ruling the BMC for the last 25 years.

Sena chief Uddhav Thackeray, while addressing party workers in Mumbai, said that ‘challenges’ come and go, but the upcoming Legislative Council election and all future elections would be to show that Maharashtra does not bow against “arrogance of power”.

In addition to the council election, the Sena rank and file is also occupied with the Mumbai civic polls which are likely to be held in August or September. The BJP which was within striking distance of winning power in BMC in the last civic polls in 2017, is determined to wrest it from the Sena this year.

“Challenges come and go. At times, challenges seem unsurmountable. But the Shiv Sena was born for the sons-of-the-soil and it took up the Hindutva flag when nobody was ready to say they are proud Hindus. Those who are beating the drums of Hindutva too were not ready to speak up,” the Sena chief added.

Marathi manoos agenda, Hindutva, and development works of Sena in BMC are going to be the party’s cards for the campaign.

However, the Sena leaders said that they fear more action against two key figures in the party–Anil Parab and Yashwant Jadhav–who are involved in the planning and handling of the BMC.

Parab and Jadhav are on the radar of central agencies. Parab is the party’s crucial strategist for any election in the city. Parab, a minister in the Uddhav Thackeray government, has got a summons from the Enforcement Directorate (ED). So far, he has not appeared. Jadhav, on the other hand, has faced searches by the Income Tax Department and is also on ED’s radar.

“BJP’s game plan is already clear. Their idea is to defame us and create an air about how corrupt BMC has been. They would use Central agencies against our key leaders and there is a concern that a key minister might be arrested before the BMC election,” said a Sena functionary, who did not wish to be named.

The BJP has already started the pol-khol campaign to ‘expose’ alleged large-scale corruption in the Sena-ruled civic body. Senior BJP leaders, including union ministers and chief ministers of some states, are expected to campaign for the BMC polls.

The civic poll would be a bitter contest between the former allies and a prestige poll for Thackeray and BJP leader Devendra Fadnavis. The two leaders had a face-off in the Rajya Sabha polls where Fadnavis prevailed.

As the dust settles on the legislative council election on Monday evening, the Sena will chalk out its BMC poll strategy. “We have already started planning for BMC polls. Aaditya Thackeray has been actively involved in the planning along with Anil Parab and other functionaries. BJP is a credible threat, but we will keep control of the BMC,” said a senior Sena leader. 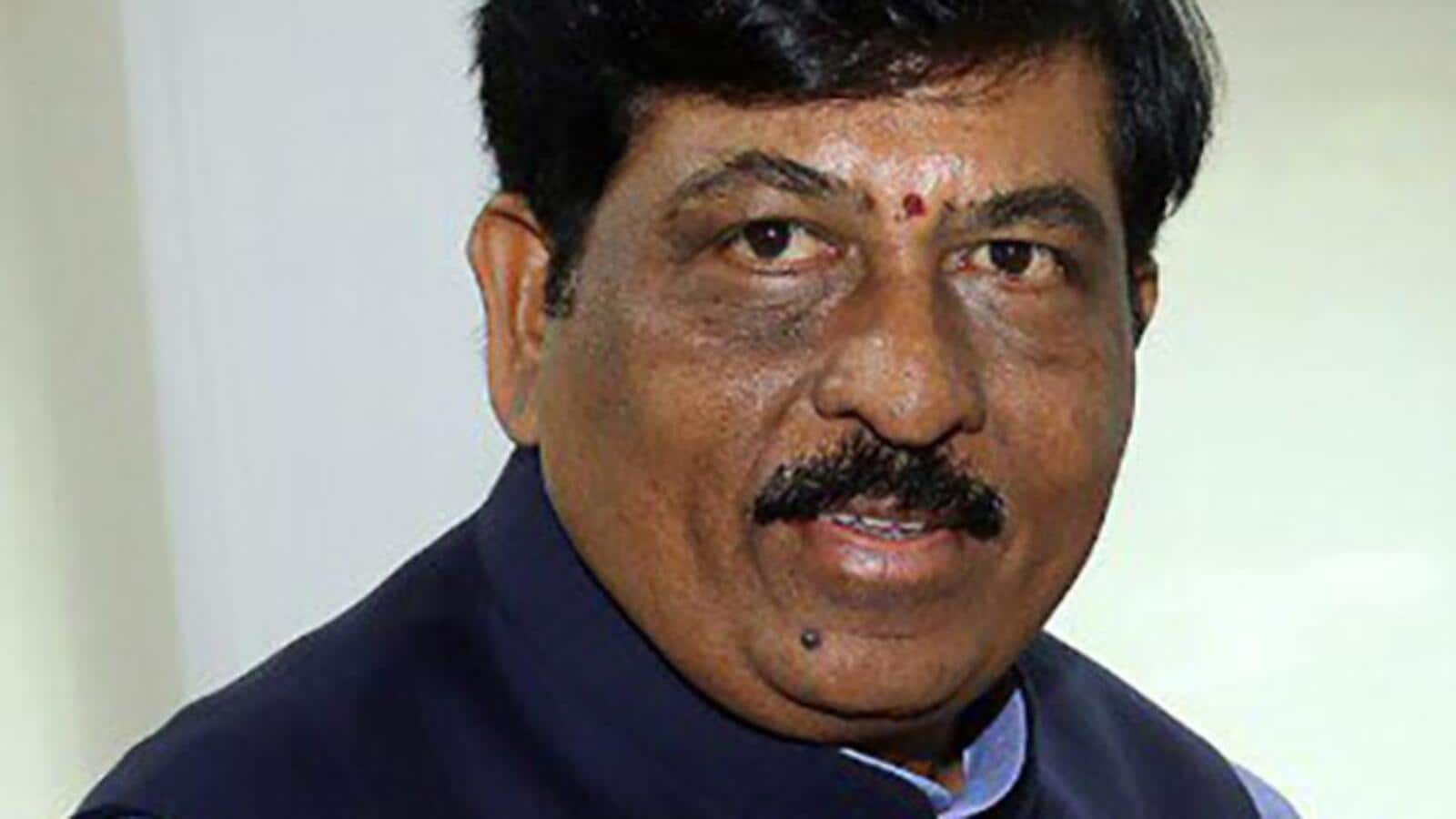