In what feels like another entry in the ever-growing list of things that are probably, definitely, Not A Great Idea, Meta-owned Instagram will test artificial intelligence-based age verification in the U.S.

As reported by The Verge, Instagram plans to offer U.S. users two new ways to verify their age: social vouching and AI estimation. Both are attempts to deal with the platform’s ongoing problems with young users, namely its failure to protect them and their privacy.

Over the last few years, Instagram has rolled out various features meant to improve protections for young users, including age verification and methods to separate kids from adults. Currently, Instagram asks for age verification when teens try to edit their birth date. To verify, users need to send pictures of ID cards.

The new social vouching system sounds like it could be a good way to deal with the problem. Instead of asking the teen to verify their age through potentially privacy-invasive methods like uploading their ID, Instagram will instead ask three mutual followers to confirm that user’s age. These mutual followers need to be over the age of 18 and will have three days to respond to the request.

Yoti doesn’t even know how its age verification works

As for the AI age verification, Instagram plans to use a tool from a third-party company called ‘Yoti.’ The Verge notes that Yoti is well-known in the online age verification space. Both the U.K. government and German digital regulators have approved the use of Yoti technology.

In short, Yoti uses various facial signals to estimate someone’s age. As for what those signals are, “We don’t really know,” CEO Robin Tombs told Wired in October 2021.

“We have to be honest, we don’t really know whether it’s to do with wrinkles,… 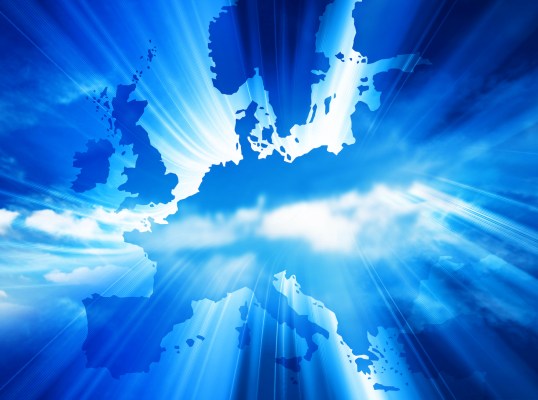