Researchers at the University of Cambridge have designed a battery-like device that can take us a step further to solve the carbon dioxide emission problems in the present world. This supercapacitor device can selectively absorb CO2 during its charging process. When the battery-like device discharges, it will release the carbon dioxide in a controlled manner in such a way that can be collected to reuse or dispose of it later.

According to an article by EurekAlert, almost 35 billion tonnes of carbon dioxide are released into the atmosphere every year. Hence, the world is in need of urgent solutions to eliminate these emissions to solve the climate change problems.

There have been efforts in this direction, to control, capture, reuse and eliminate carbon emissions from the atmosphere. But the most advanced technologies, in this field, use a lot of energy and are highly expensive. The supercapacitor at the University of Cambridge is designed to capture and store carbon using low-cost technology.

Dr Alexander Forse from Cambridge’s Yusuf Hamied Department of Chemistry led the research. He said, “We found that by slowly alternating the current between the plates we can capture double the amount of CO2 than before.” He added, “The charging-discharging process of our supercapacitor potentially uses less energy than the amine heating process used in industry now. Our next questions will involve investigating the precise mechanisms of CO2 capture and improving them. Then it will be a question of scaling up.”

The research, which has been published in the journal Nanoscale, describes the supercapacitor. It uses two electrodes of positive and negative charge. Unlike a rechargeable battery, it does not use chemical reactions to store energy. Instead, it stores energy by the movement of electrons between the electrode plates. This gives it a longer lifespan.

Grace Mapstone said, “We want to use materials that are inert, that don’t harm environments, and that we need to dispose of less frequently. For example, the CO2 dissolves into a water-based electrolyte which is basically seawater.” 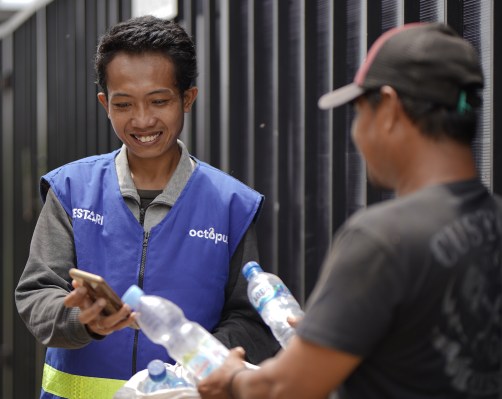 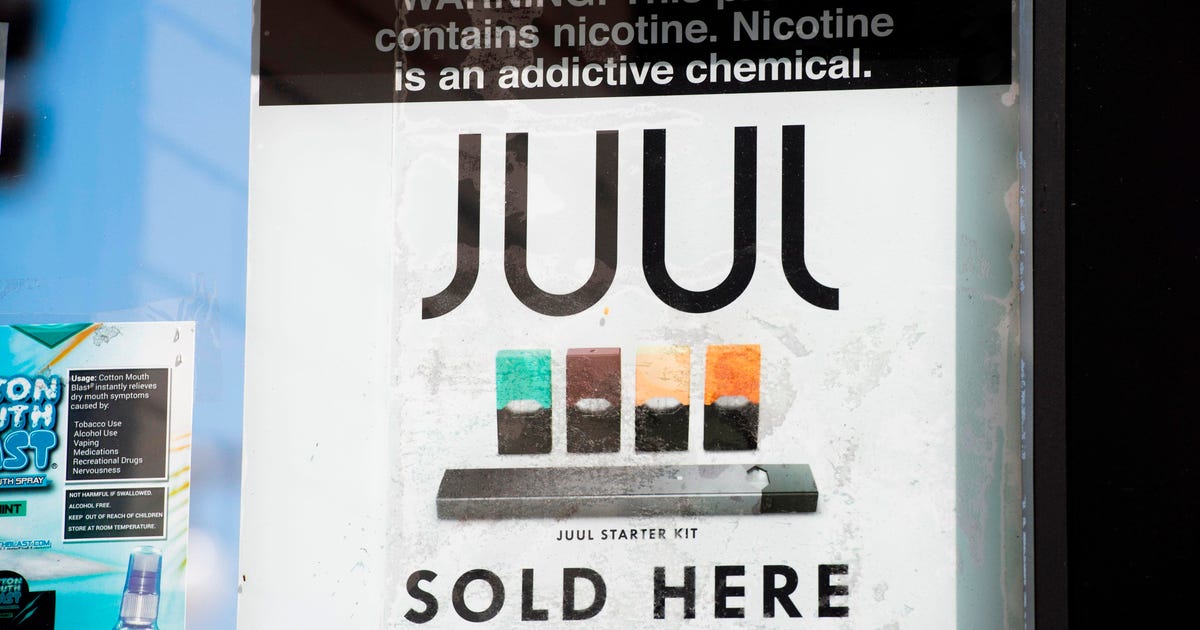