The Monitor is a weekly column devoted to everything happening in the WIRED world of culture, from movies to memes, TV to Twitter.

Deep into episode 7 of Stranger Things’ fourth season, Dustin unleashes a very good joke. He, Lucas, and Max are at the edge of Lovers’ Lake, looking out while their friends search for what they believe might be an underwater portal to the Upside Down. As he watches them search, he realizes this new passageway to the netherworld could have a very funny name: Watergate.

This current season of Stranger Things takes place in the spring of 1986, a dozen years after the scandal that took down Richard Nixon’s presidency. Some of Dustin’s friends—the older ones, mostly—get his gag. Others kind of just react awkwardly. But watching it in 2022, while the congressional hearings about the January 6 insurrection play out on another channel, it’s hard not to want to go back to a time when a break-in at the Democratic National Committee headquarters in Washington, DC seemed like it would be the most embarrassing thing to ever end an American presidential term. To be kind and rewind.

A lot has already been written about how nostalgia is Stranger Things’ secret sauce. It’s true that a chunk of its fandom is composed of Gen Xers and millennials who still remember a time when someone could sincerely ask “What’s the internet?” People who miss Clear Pepsi and Police Academy and latchkey childhoods spent at roller rinks.

And while watching Stranger Things now still pushes all the same nostalgia buttons, it also hits a few more. It may feature references to Nintendo and Nightmare on Elm Street (and a cameo from Freddy himself, Robert Englund), but one of its main underlying plots is the Satanic panic and fears that Dungeons & Dragons was… 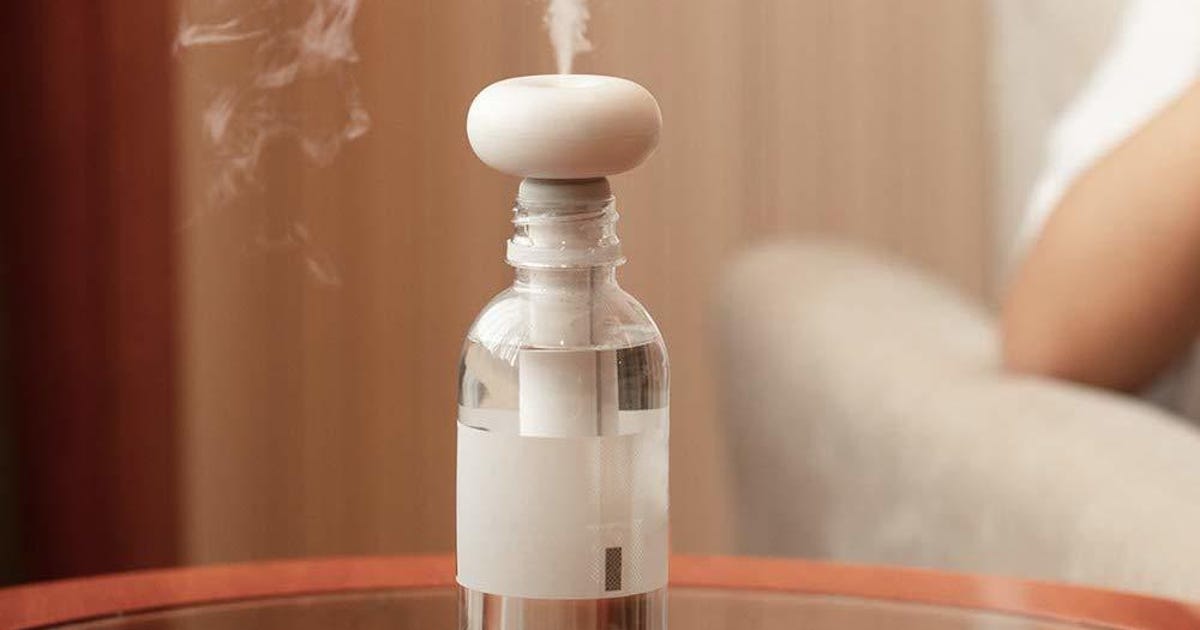 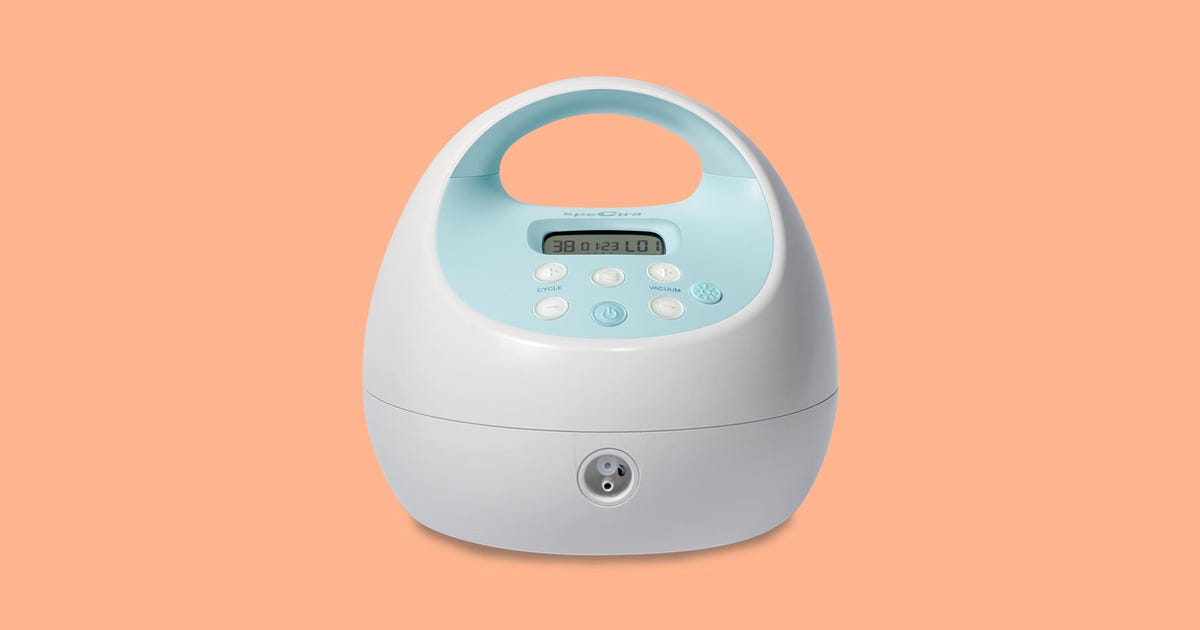