Sony’s annual event for PlayStation fans – PlayStation Days of Play – will begin on May 25. Sony has not made any official announcement yet. However, the information comes from a Twitter user, Wario64, who shared a teaser which seems to be leaked ahead of the announcement, revealing the schedule for this year’s PlayStation Days of Play event.
The Days of Play is an annual promotional event from Sony where customers can avail of huge discounts on games, accessories, and more. As per the leaked teaser image, the Days of Play starts on May 25 and ends on June 8. However, we are not sure when Sony will officially announce the Day of Play dates.
During the Days of Play event, we can expect huge discounts on the PlayStation 5 exclusives such as Spider-Man Miles Morales or Demon’s Souls. However, don’t expect many discounts on the recent launches such as Gran Turismo, among others. Sony might also offer some offers on the subscription services. Like, last year, Sony offered a free weekend of PS Plus subscription to PlayStation users during the Days of Play event.
The event has always been one of the huge promotional sales events of the year and usually happens in summer every year around the other summer events. However, one of the major summer events – E3 – is cancelled for this year. Meanwhile, Microsoft will be showcasing Xbox and Bethesda titles for this year in June. But there is no word on Sony’s Slate of Play event, but we could expect an announcement or two during the coming Days of Play event. 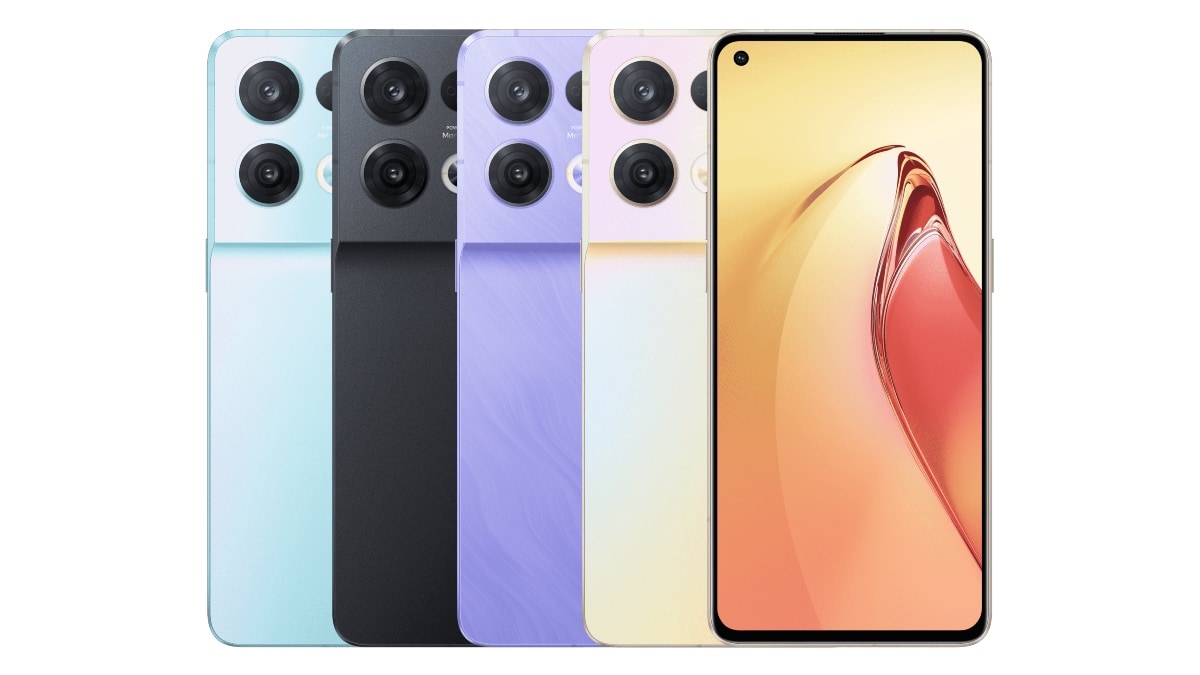 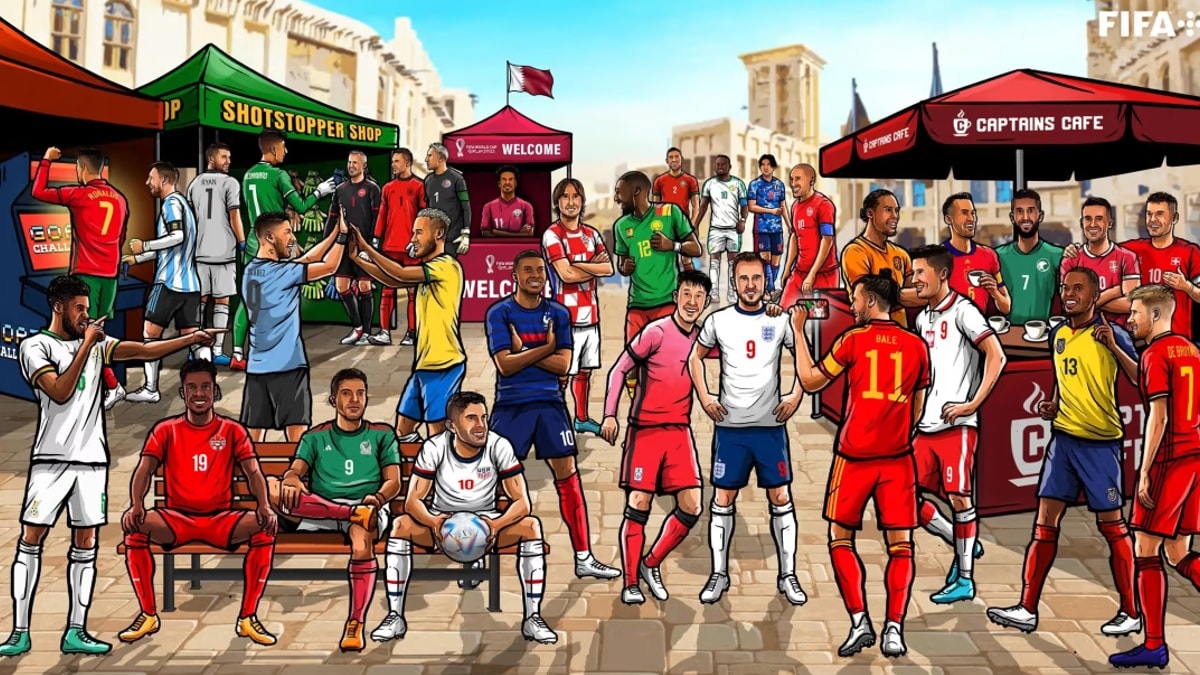 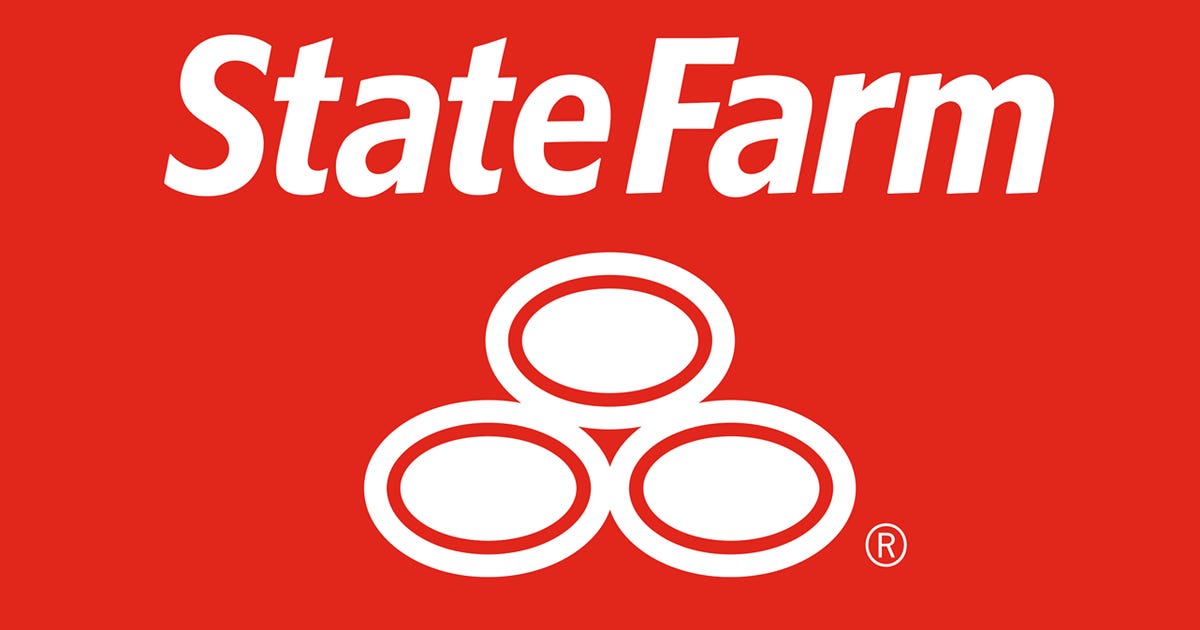