Nvidia launched its only Shield Tablet back in 2014, offering a gaming-focused experience and powerful internals for the time. The company has stuck to its Shield TV series of Android TV devices since then, though.

We wrote an opinion piece last week calling for a rebooted Shield tablet, but do you share this sentiment? We posted a poll inside the article, and here are the results.

Do you want to see a new Shield Tablet?

This was a popular poll, attracting over 4,300 votes after we posted it on June 18. The most popular choice? Well, 80.59% of respondents said they do indeed want to see a new Nvidia Shield Tablet, making it the winner by a landslide.

We can understand why you’d vote for this option, as Nvidia’s current Android devices enjoy a healthy level of power, a ridiculously long commitment to software updates, and plenty of multimedia features. And all of these factors sound like a good idea for a tablet. The Geforce Now platform (along with other game streaming services) and Android’s tablet-focused overhaul only make for a more intriguing prospect.

Related: Google Stadia versus Geforce Now — Which one is right for you?

Meanwhile, 15.71% of polled readers say they’re waiting for features and/or pricing. This is obviously important, as something like a $1,200 Android tablet with no redeeming features would be a tough sell for Nvidia.

Finally, only 3.7% of respondents said they don’t want to see a new Nvidia Shield Tablet. At least one reader suggested that an x86-powered tablet would be a better idea, in line with traditional Windows tablets. Another reader reckoned that Android tablets still have a long way to go. 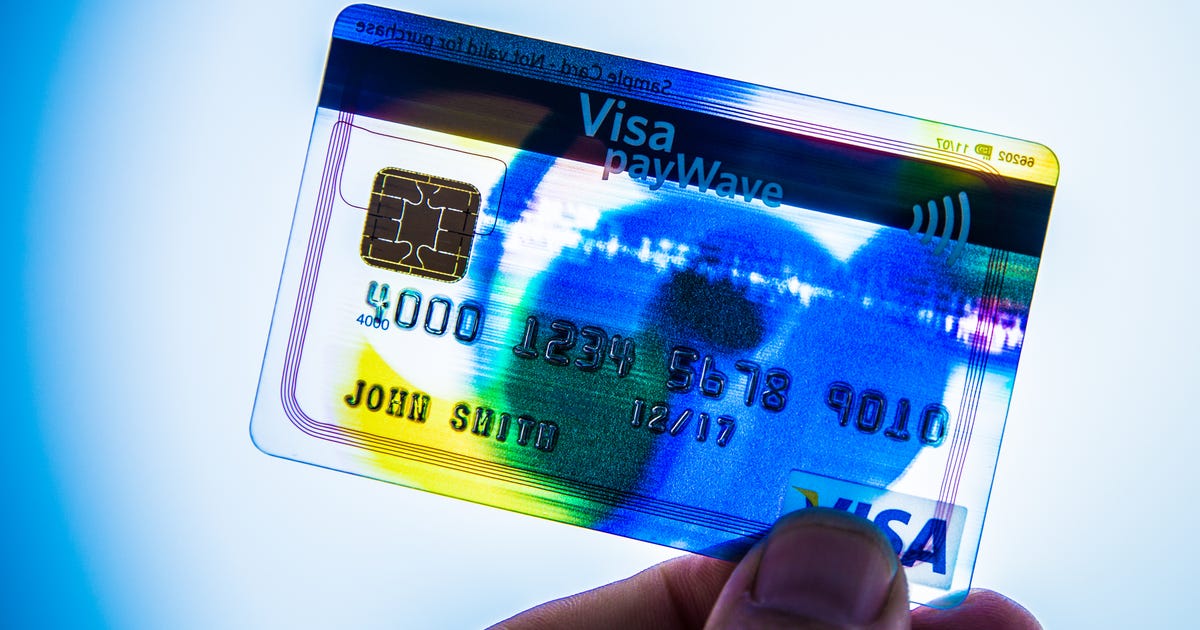 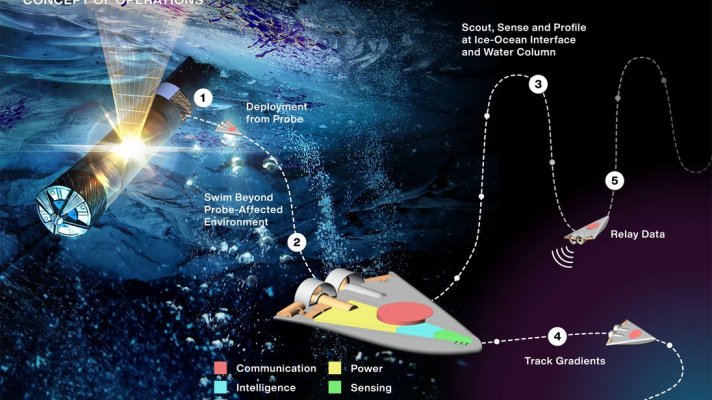 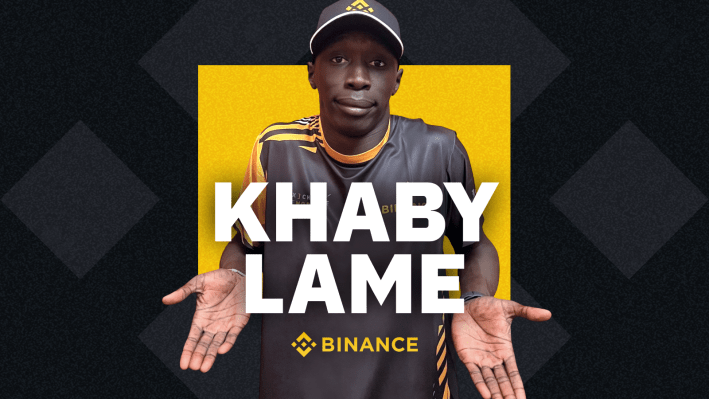