The largest wildfire in New Mexico’s history is still burning. The Hermits Peak/Calf Canyon fire, which began in April, has covered more than 341,471 acres so far. The fire has destroyed hundreds of homes, burned through important cultural sites and resources, and forced thousands of people to evacuate—some whom are are still under evacuation warnings.

Progress has been made, though, and the fire is now 72% contained. But the damage done to public trust is far from over—thanks in large part to the fact that the fire began with two intentional Forest Service burns. On Tuesday, the Forest Service released a report summarizing its internal review of what went wrong in New Mexico and how to avoid the same mistakes in the future. The report noted that agency and personnel errors related to weather forecasting, fire modeling, fuel risk assessment, and communication contributed to the tragic outcome.

In the report, the Forest Service said the agency will learn lessons from how these prescribed burns got out of control. However, the report also emphasized that prescribed burns remain critical—especially under climate change, as wildfires become higher risk, more widespread, and more severe…. 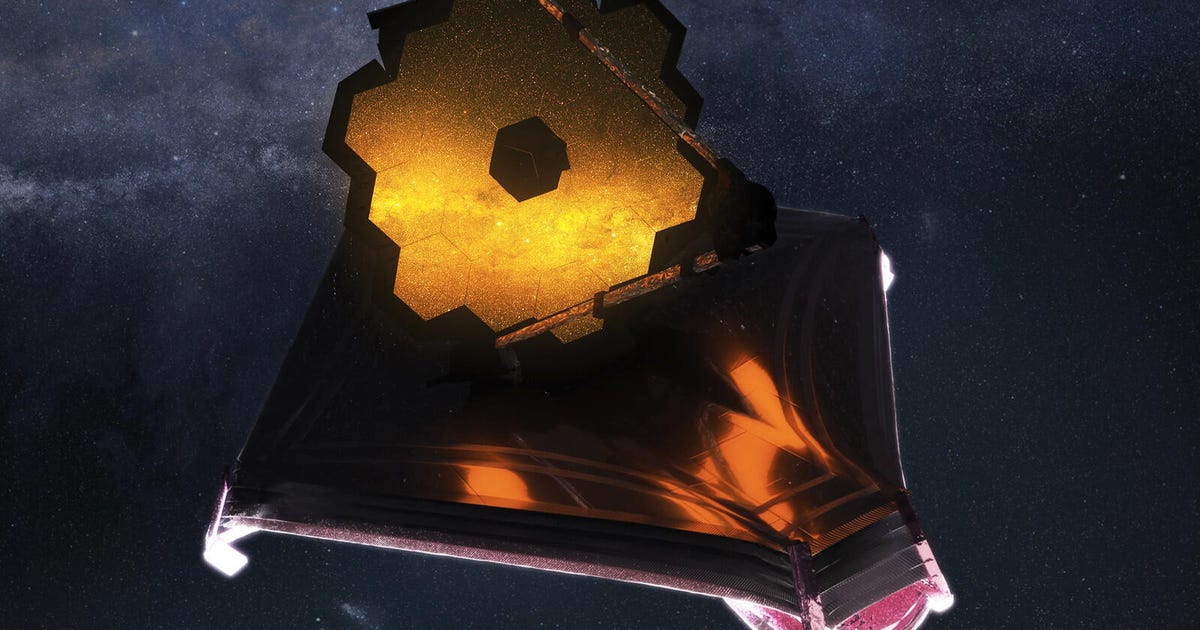 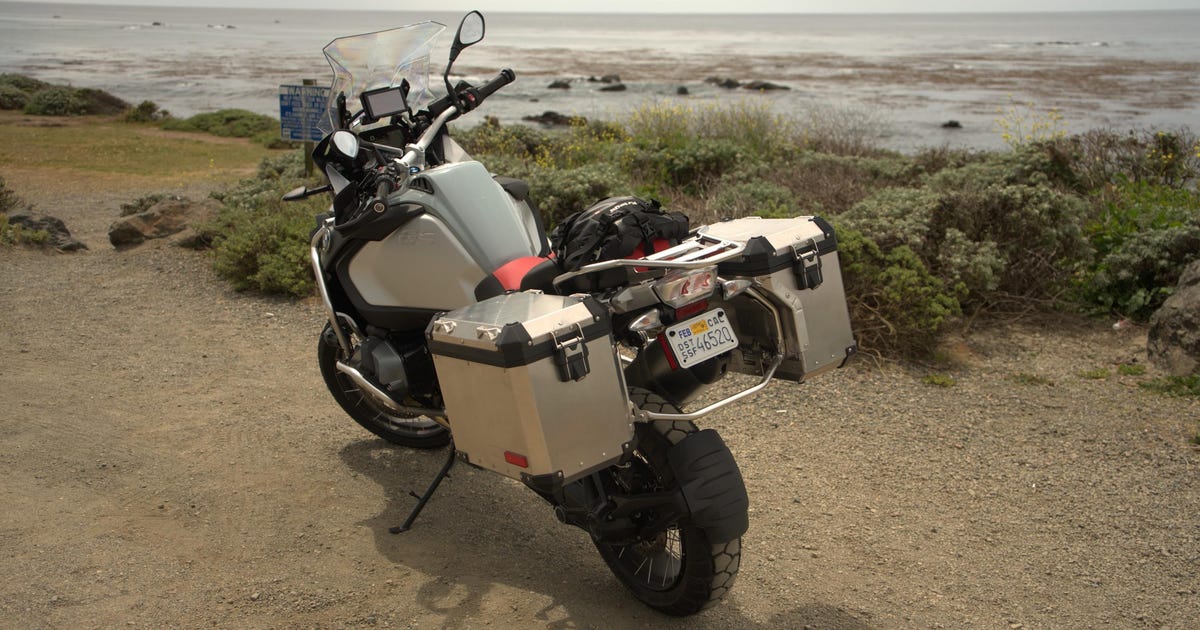