If the story of Netflix’s ongoing financial issues were one of their shows thrown onto its streaming platform, most audiences would already find the whole thing was getting pretty repetitive.

Following multiple rounds of layoffs this past spring, this latest episode in Netflix: When Number No Longer Goes Up has the company axing another 300 employees, according to an internal memo seen by The Hollywood Reporter and confirmed by the company. About 216 of the cut staff were from the U.S. and Canada, while another 53 were from Europe. Another 17 were from Latin America, though unclear what departments these cuts impacted.

Co-CEOs Reed Hastings and Ted Sarandos reportedly wrote to employees saying they “regret not seeing our slowing revenue growth earlier so we could have ensured a more gradual readjustment of the business.”

In a statement, a Netflix spokesperson said: “Today we sadly let go of around 300 employees. While we continue to invest significantly in the business, we made these adjustments so that our costs are growing in line with our slower revenue growth.” The company added that they were “working hard to support [cut employees] through this difficult transition.”

It likely doesn’t help the company posted this (likely unrelated) tweet the day before the cuts were announced:

G/O Media may get a commission

Netflix had previously laid off around a dozen contract writer staff in April, then another 150 from their animation department and social media teams a month later. In those cases, many of the cut contracted writers took to social media to argue that Netflix was hurting itself and its efforts to promote a diverse range of shows to a diverse audience. Just like this most recent round of layoffs, the company… 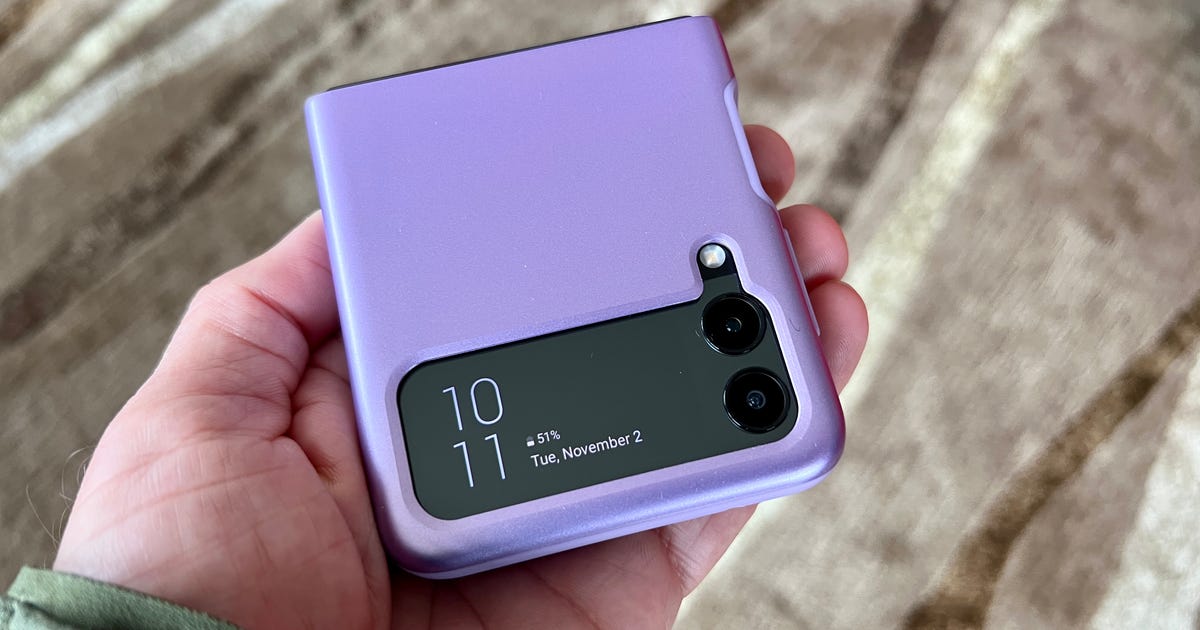 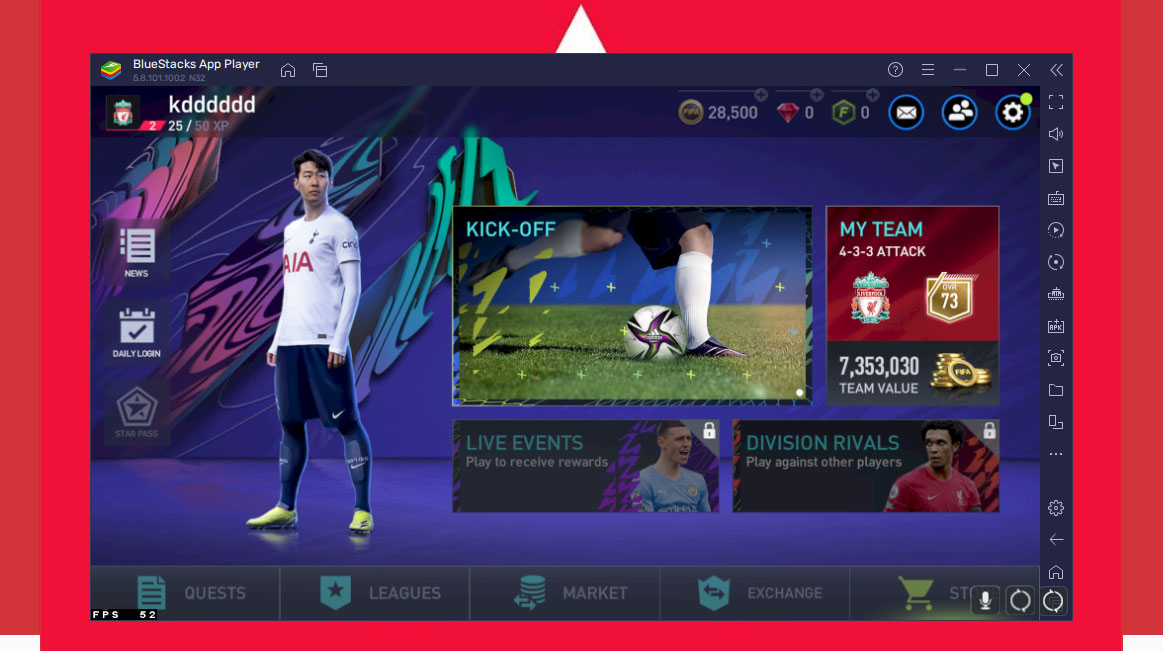