Home » Technology » Dreamotion announces pre-registration for Road to Valor Empires on App Store and Play Store
Dreamotion, a subsidiary of Krafton has opened the pre-registration for an upcoming player-versus-player (PvP) real-time strategy (RTS) game on Google Play Store and Apple App Store. Road to Valor: Empires is the sequel to Road to Valor: World War II. The previous game boasts more than 3 million downloads since its launch in 2019. Players in this game can design their own armies from different civilisations and myths and can become field generals of those units. Apart from that, players can also choose to become hero-units known as guardians. The developing studio has also released a trailer for the upcoming game. You can watch it here.

Road to Valor Empires: Availability
This new game will be a free-to-play game and is available on both Google Play Store and Apple App Store. Dreamotion is allowing every Android and iOS user to pre-register for this game. Players who pre-registers for Road to Valor: Empires will be notified when the game launches. Android users can also use the option to Automatic Install available on Google Play Store. Once you tap on the pre-register option, it shows the option to Unregister.
Road to Valor Empires: Gameplay and features
Players have to arrange a strategy deck composed of one guardian and eight troops in an attempt to outplay opposing players and claim the throne. They can choose from nine guardians and over 60 different unit formations in Road to Valor: Empires. Players with their large number of unit arrangements have to charge onto the battlefield and engage in mass combat. Dreamotion claims that the game offers realistic graphics and dynamic features that allow for heavy action.
The developers have also claimed that fans of the game, who have seen or played this game know what to expect from the gameplay perspective. Road to Valor Empires is expected to offer new civilizations and factions to build armies with, that includes mythical beings like — Athena – Goddess of War; Odin – King of Asgard and Medusa.
In other news, a report claims that EA is looking for a new buyer, the game studio is in talks with Apple, and Amazon. Click here to know more. 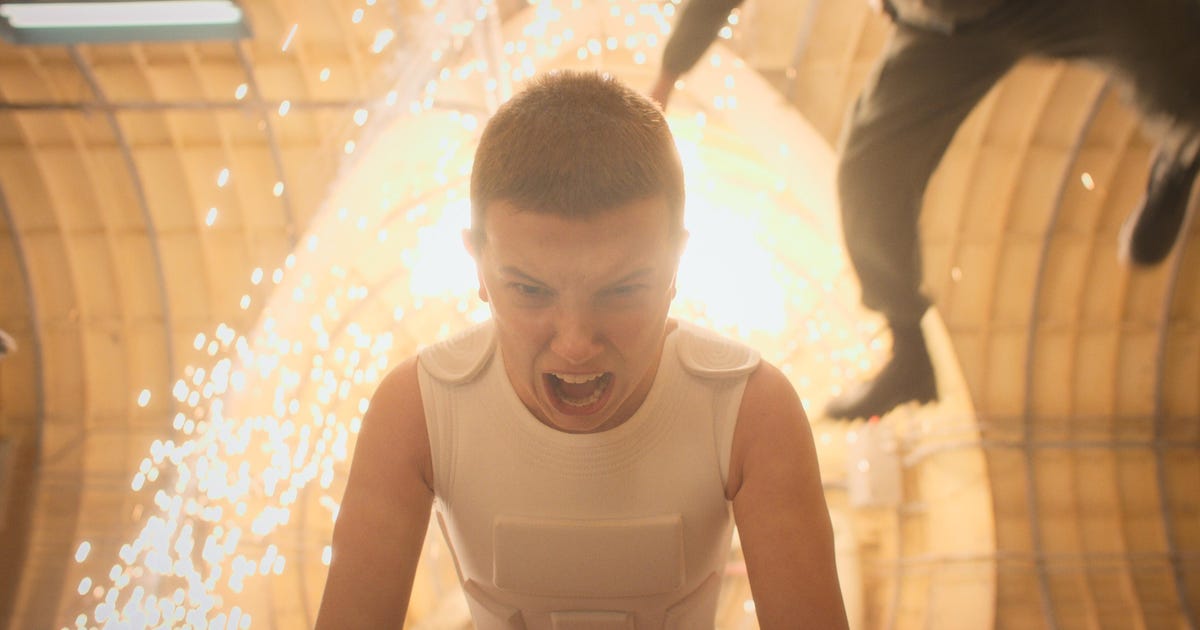 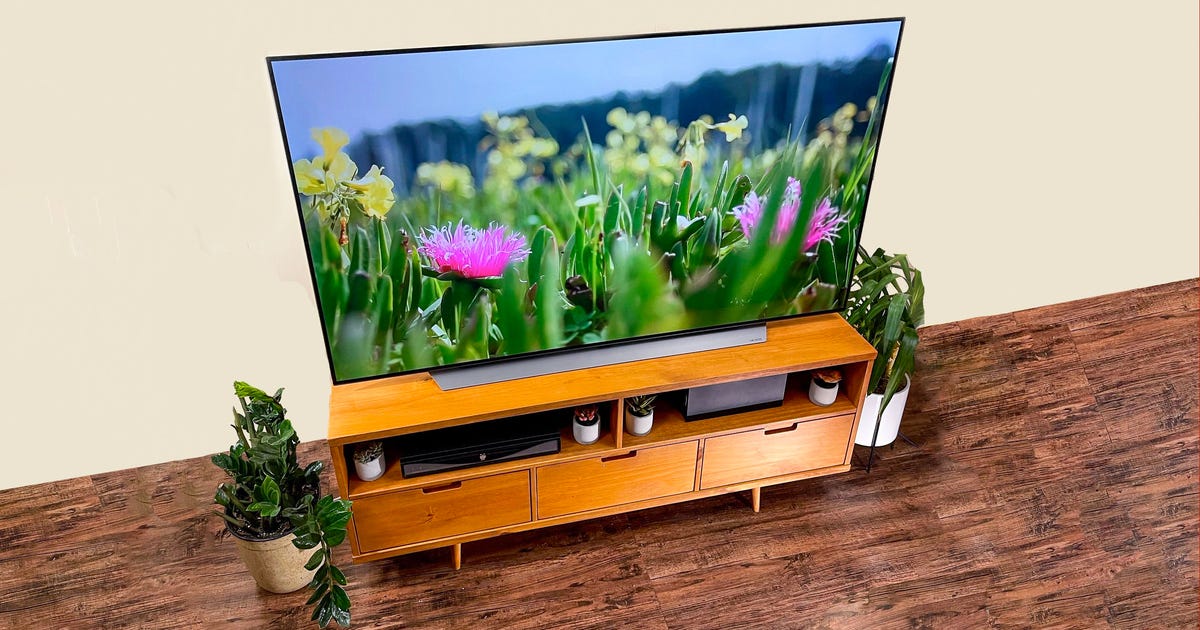