Google is not per se a huge fan of APK files. The company though does not ban APK files on Android devices as it is an open sourced based system, it always advises users to download apps only from trusted sources, which is Google Play Store. In fact, this is one big difference between Android and Apple‘s iOS operating systems — the ability to install third-party apps from outside of the Google Play Store.
And now it seems Xiaomi wants to put an end to extracting APKs on Android phones. According to a report in 9to5Google, quoting Mishaal Rahman of Esperdev, a Xiaomi developer submitted a proposal to the Android Open Source Project (AOSP) that would outright prevent Android device owners from copying APK files off of their phone. As for the reason, it is — to protect “private resources.”
Here’s how the proposal reads:
* Do not allow shell to obtain data apk
* Apk may include some private resources, so we should not allow others to pull it.
The Xiaomi developer suggests that apps should be available to download only from the Google Play Store or any other trusted app store.
Why Google disagrees
Google, however, reportedly appears to be directly opposed to the proposal. The reason given is that developers cannot consider APK files as secret. “Can an APK ever be considered private? I don’t think there should be an expectation that the contents of an APK will remain secret. I am not sure why we would even want that, and even if we wanted, then there is really no way we can assure this, even with this change,” is Google’s stand.
What is an APK file
For those not sure what the above thing is all about, here’s what an APK file is. APK stands for Android Package/Android Package Kit or Android Application Package. It is a file format that Android system use to distribute and install apps. It comprises all the elements that an app needs to install correctly on a device. Sideloading APKs allows users to install apps that are not there on Google Play Store, it also gives access to apps before they are released for everyone. But yes, it is not advisable to install APK unless very essential and it comes with its share of risks. 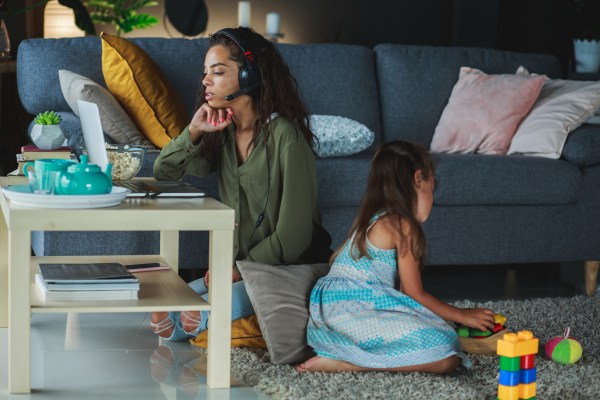 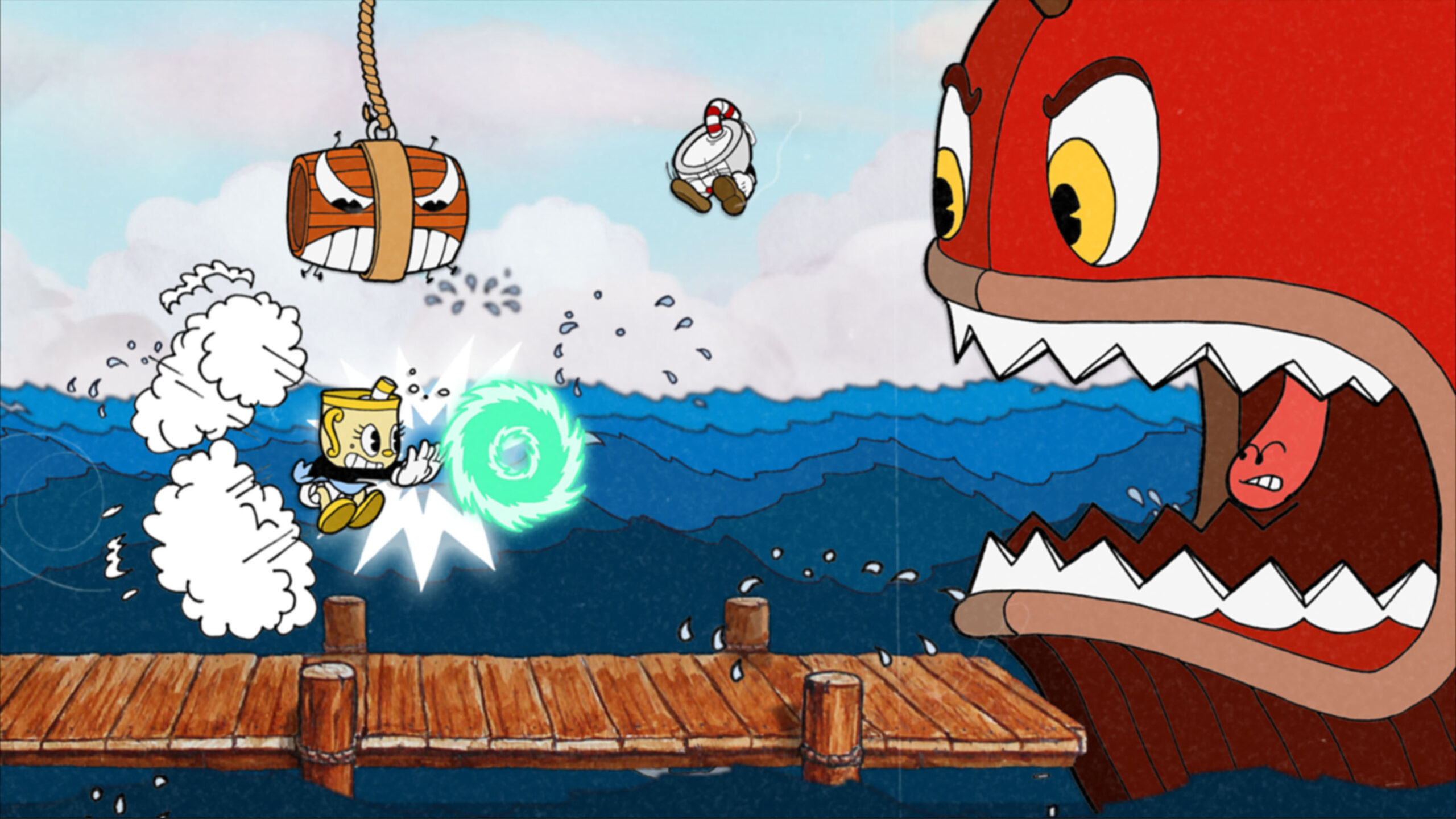