Prince Charles has devoted a backyard to his first-born grandson Prince George. In a {rather} considerate and candy gesture, the long run king revealed the long-lasting tribute is known as after the younger Prince. The Prince of Wales admitted that the woodland was created the yr his first grandson was born. He admitted that he constructed the arboretum and planted bushes at his Balmoral house.

During an interview with the BBC, the Royal gave the digicam a tour across the backyard. He defined he discovered the inexperienced area and determined it may very well be higher repurposed. Charles spoke to the channel in regards to the atmosphere at size, strolling across the Birkhall property, in the Scottish Highlands, the place he and his household spend a lot of the summer time months.

The Prince detailed that the sprawling property “was a rather empty field that the farm didn’t need anymore.” Balmoral has been the house of the Royal for years and so leaving this legacy means an awesome deal for him. He talked about, “The good thing was that I managed to plant it the identical yr that my grandson was born, the eldest, George, so I assumed I’d name it Prince George’s wooden.”

The Prince referred to the garden as an “old man’s obsession.” It’s apparent that the plot is very close to his heart as he added, “I just hope he (George) appreciates it one day.” Charles, the oldest and the longest-serving heir apparent in British history, detailed the significance of the estate. “It is really for autumn colour and a bit of spring. But autumn is the magic up here. So finding all the interesting trees and shrubs that turn an interesting colour is half the battle,”he said.

Prince George, born on July 22, 2013, is currently third in line for the throne after his father William and his grandfather. George is followed by his two siblings, Princess Charlotte and Prince Louis.

Charles, in the same interview, revealed the alterations he is making in his lifestyle to help save the planet, expressing his passion for the environment. Prince Charles, The Queen, and Prince William are likely to be a part of the upcoming COP26 Summit, also known as the United Nations Climate Change Conference, to be held in Glasgow. 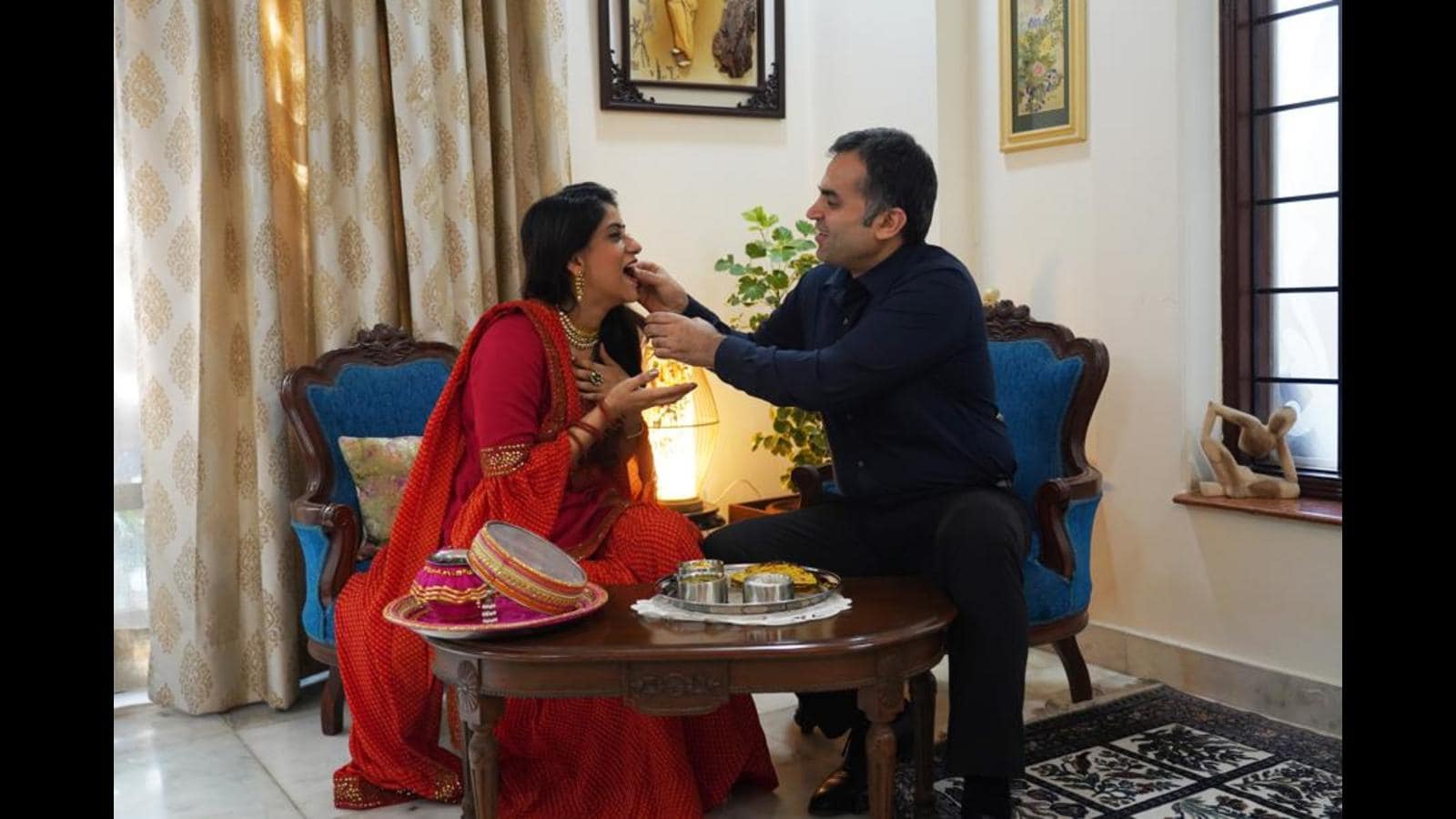 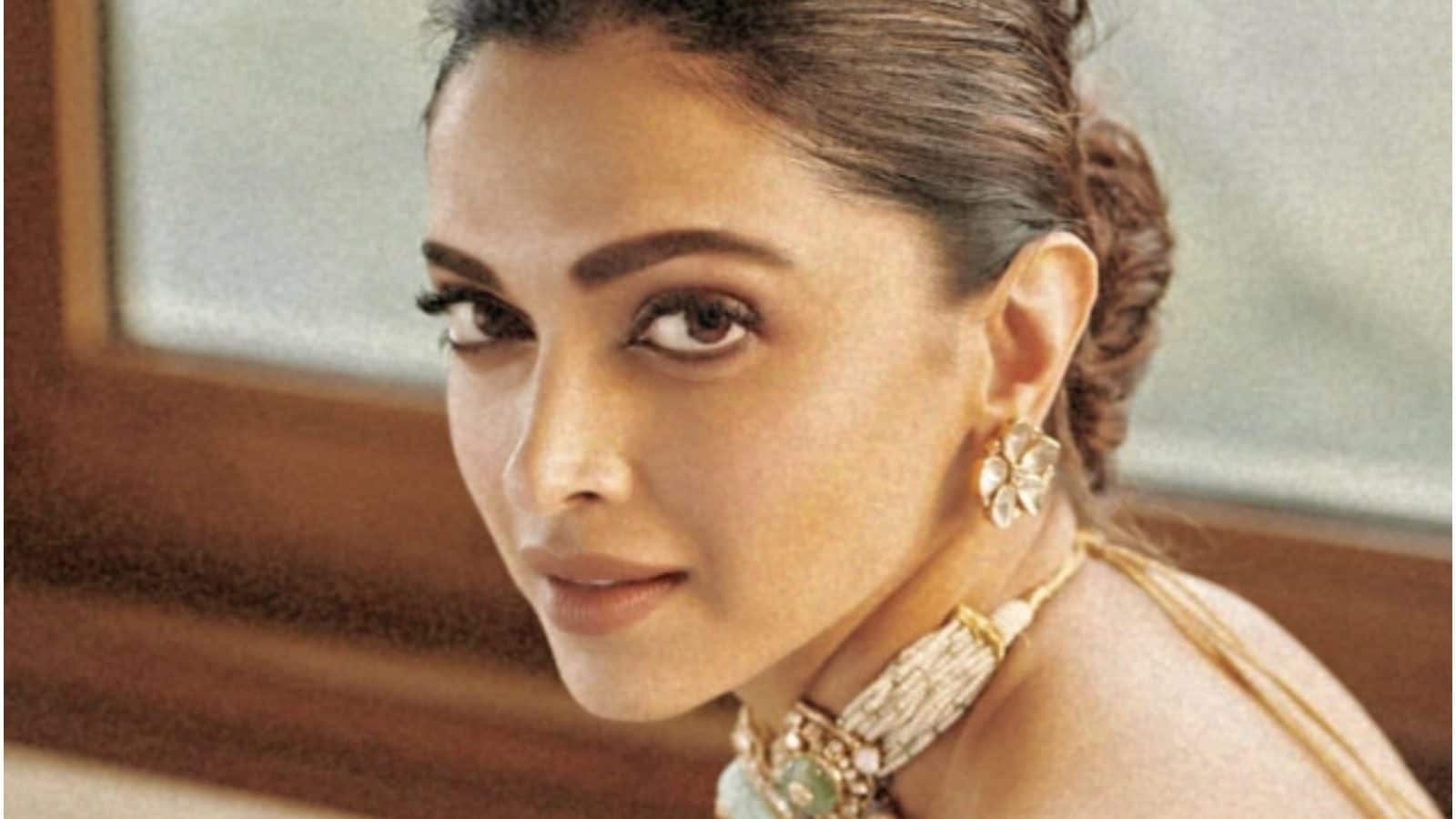 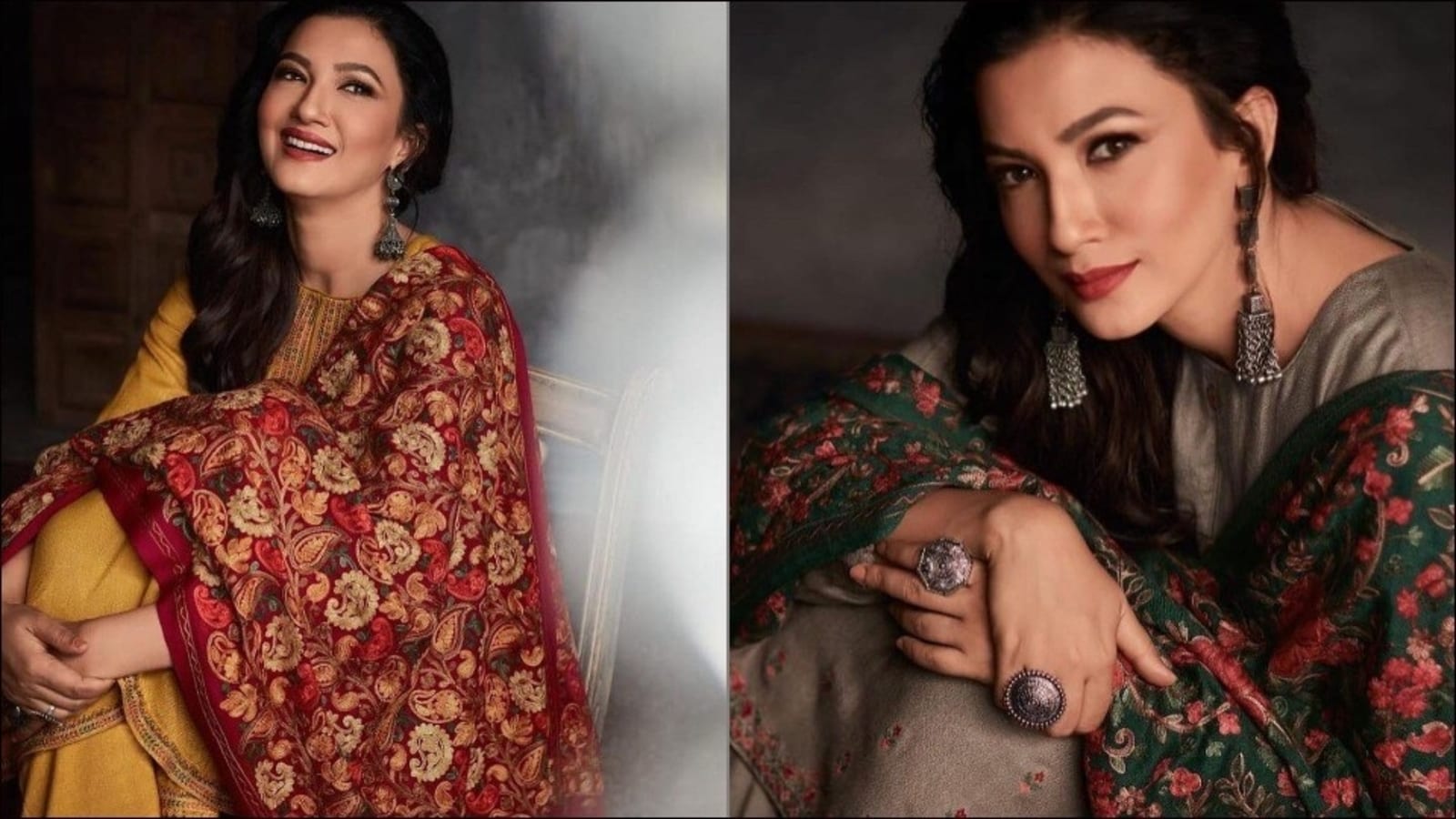