Home » Entertainment » Vikram star Kamal Haasan opens up on North vs South debate, says ‘I could be anywhere…’ – Bollywood news

Veteran pan-India star Kamal Haasan opened up on the ongoing North vs South debate, and he thinks that rather than debating on regional differences, makers should unite to go global. The actor who will next be seen in the much-awaited film Vikram was present at the 75th Cannes film festival. While speaking to Hindustan Times, Haasan shared his thought about the heated debate by adding, “I can only say… that I always looked at myself as an Indian, and my terrain as the whole country. I could be anywhere and be comfortable. I think that’s the beauty of a diverse country like India.”

The Vishwaroop star further explained the situation by adding, “I think this is a cyclic effect, it’s about how filmmakers get an opportunity to say something they want. Sometimes they lose their voice, and they get it back again.” The actor-director-producer further added that he knows that there is an abundance of talent in the country. “I know (there is) phenomenal talent there in the north, as well as in the south.” Kamal further added that it’s high time we should unite for a bigger goal. “I only hope that it doesn’t see-saw like this, and we continuously produce films all over India…so that we can go global very soon. It’s long overdue that Indian films become international.

The star even gave his input on the film being made today, and he said that no one deliberately makes a flop film. It’s a team effort of around 300 people, and the film can get affected badly if even one of them is wrong, or misguided. Kamal continued by saying that to make a good film, the base of it, the writing should be correct, and then we can look upon other aspects as well. Talking about the current scenario of films, Kamal said that Government shouldn’t involve in the creative process, “They shouldn’t involve themselves too much in the creative process. That has to be left free. And we will have to speak the world language. There is no language for cinema, not even English. So, you need to start learning to speak the world language of cinema… which is happening now, and more number of people should speak in it.” Vikram will release in cinemas on June 3. 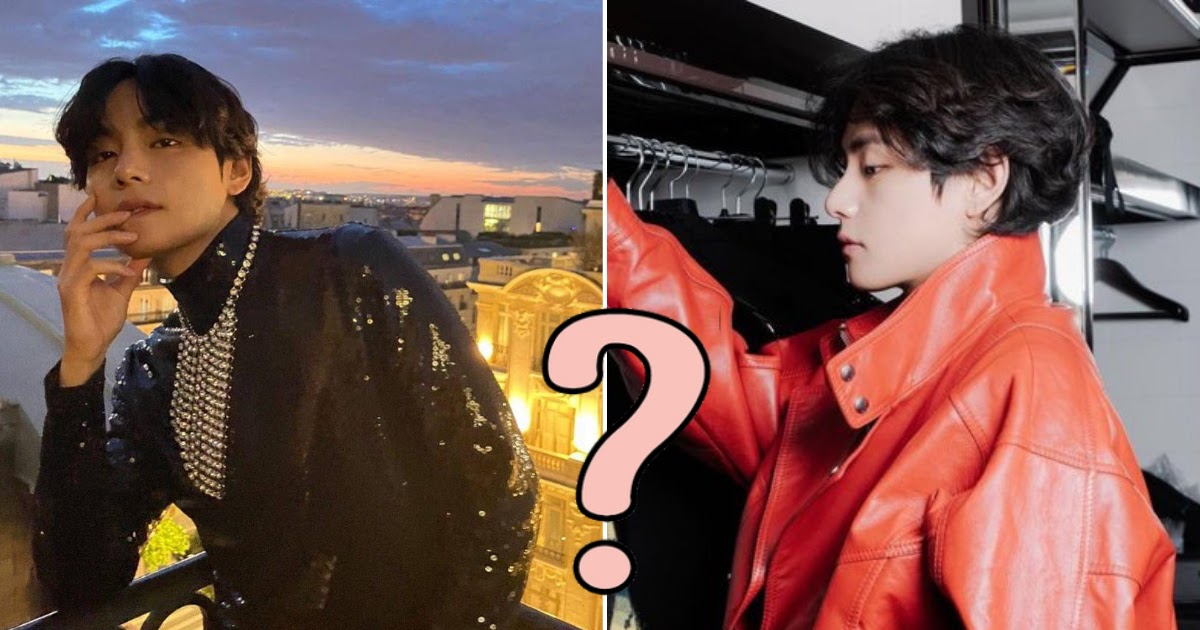 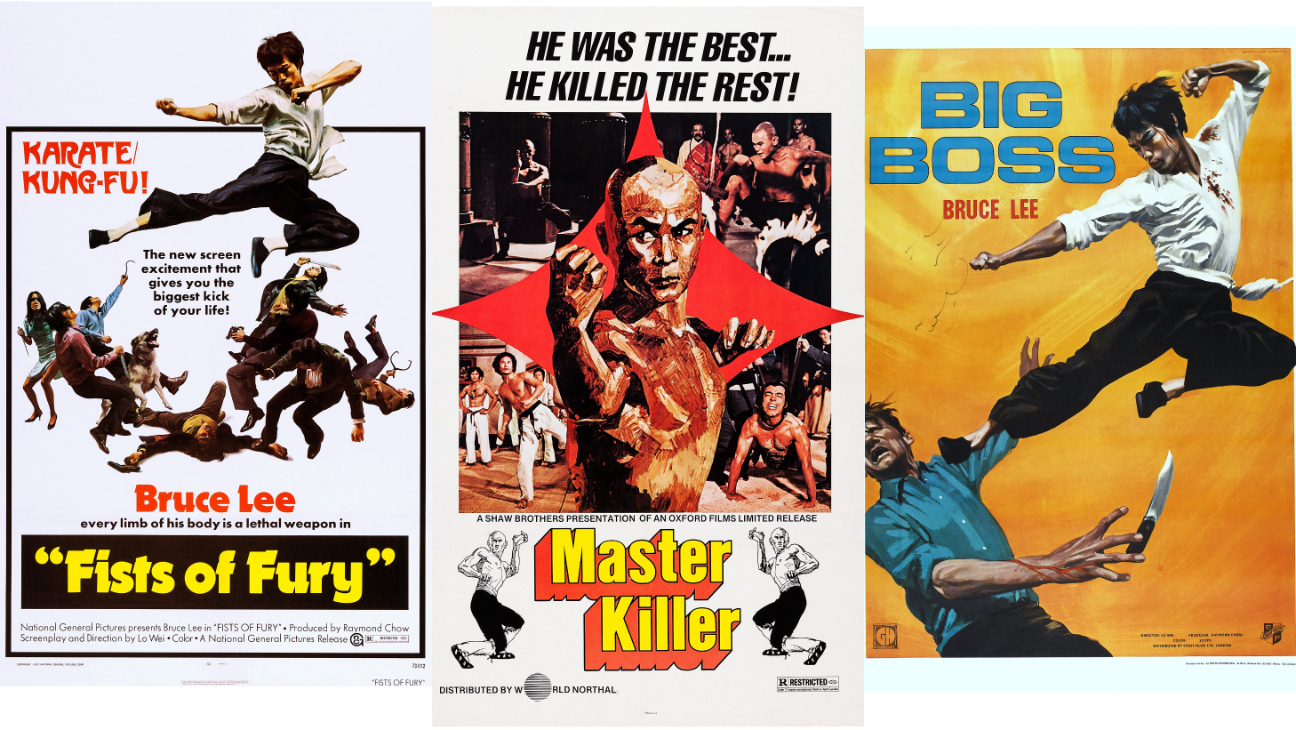 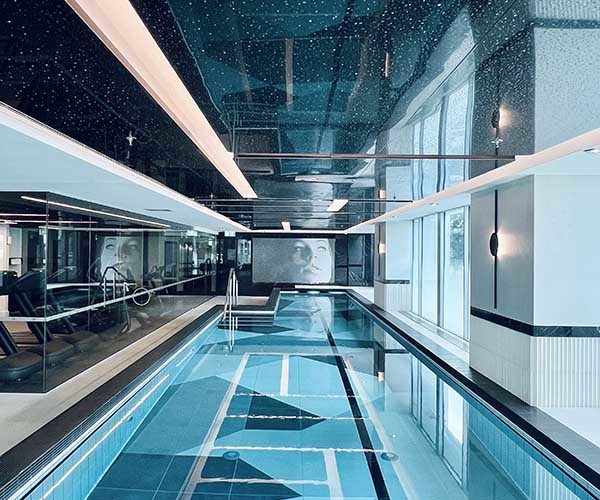 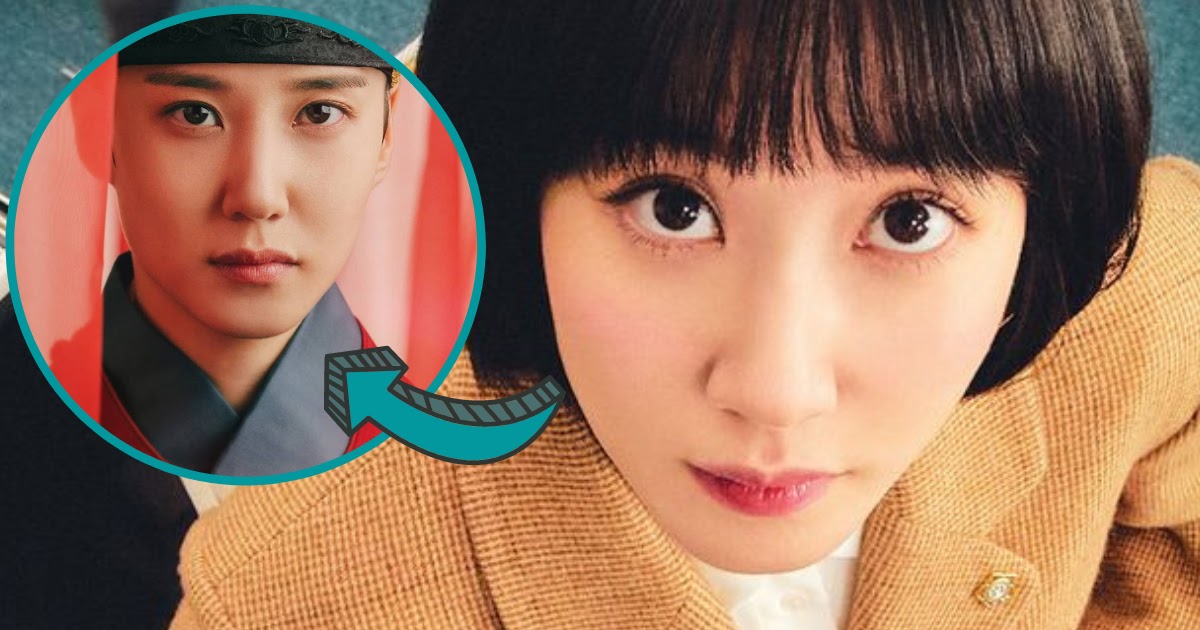 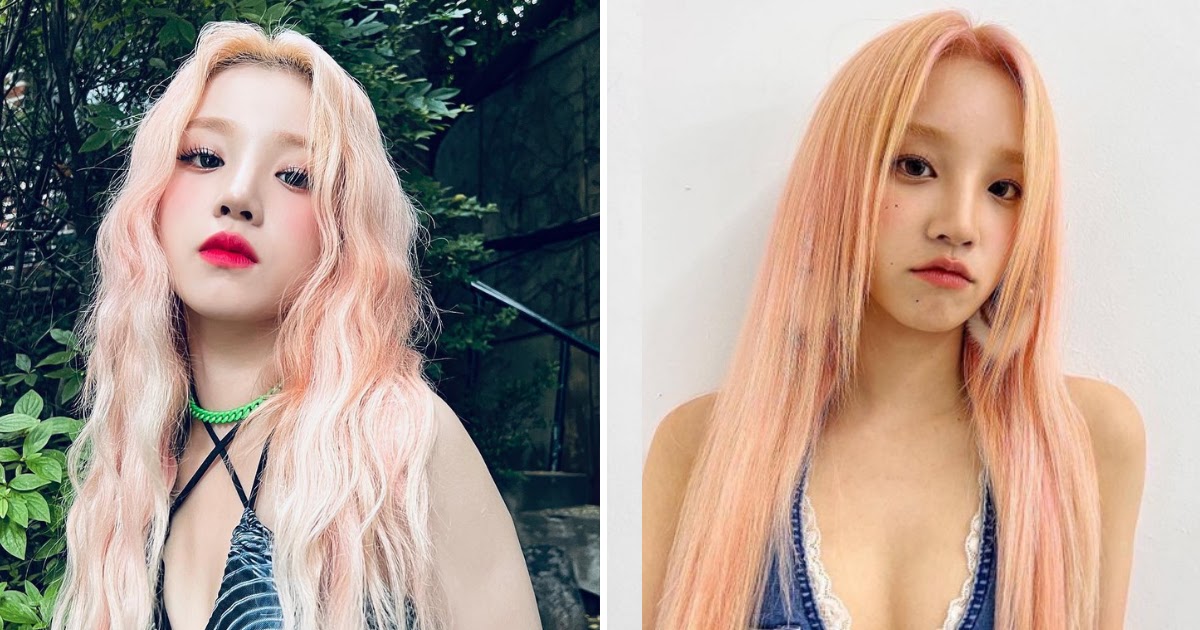