Urvashi Rautela, Bollywood’s youngest superstar, has always made India proud at every stage of her life. The actress never fails to captivate audiences with her scintillating features. She has been steadily ascending the success ladder ever since she arrived in Bollywood. Now the actress is all set to make India proud at the Cannes film festival with her magnificent and scintillating looks.


Urvashi Rautela made her debut at Cannes wearing a pristine white gown from the shelves of international ace designer Tony Ward Couture. And now the actress made heads turn wearing a black dress for her second appearance on the red carpet.

Urvashi Rautela attended the screening of the film Forever Young. After making her debut on Cannes 2022 red carpet, Urvashi Rautela upped her fashion quotient to wow audiences in a Black dress from “Blooming souls” ALI YOUNES SS 2021 Couture Chapter. The actress looked stunning in her thigh-high slit gown. The tube outfit was enhanced with massive ruffled details, which ended in a long train. The actress accessorized her outfit with statement earrings set with green emerald diamonds and a gorgeous Nour by Jahan necklace. Meanwhile, Enrico Cuini’s black statement shoes completed her ensemble, styled by Jean Marc. Urvashi opted for drama with smoky eyes, flushed rose cheeks, and nude lipstick to finish the look.  The actress opted for a sleek and neat bun hair-do. The actress made our hearts skip a beat as she walked the ramp and posed for the paparazzi with all smiles.


On the work front, Urvashi was last seen judging the Miss Universe Pageant 2021, and also bagged appreciation for her international song ‘Versace Baby’ alongside Arab superstar Mohamed Ramadan. The actress is making her Hollywood debut along with 365 Days star Michele Morrone which will be produced by Netflix, Tomasz Mandes, and will be directed by 365 Days director Barbara Bialowas. Urvashi will be soon seen in the Jio studios’ ‘Inspector Avinash” opposite Randeep Hooda in the lead role. The actress is going to play the lead role in a William Shakespeare bilingual thriller ‘Black Rose’ based on the Merchant of Venice, along with the Hindi remake of the superhit ‘Thiruttu Payale 2’ and has also signed a three-film contract with Jio Studios and T-Series. Urvashi will also be seen opposite international superstar Jason Derulo in her next international music single 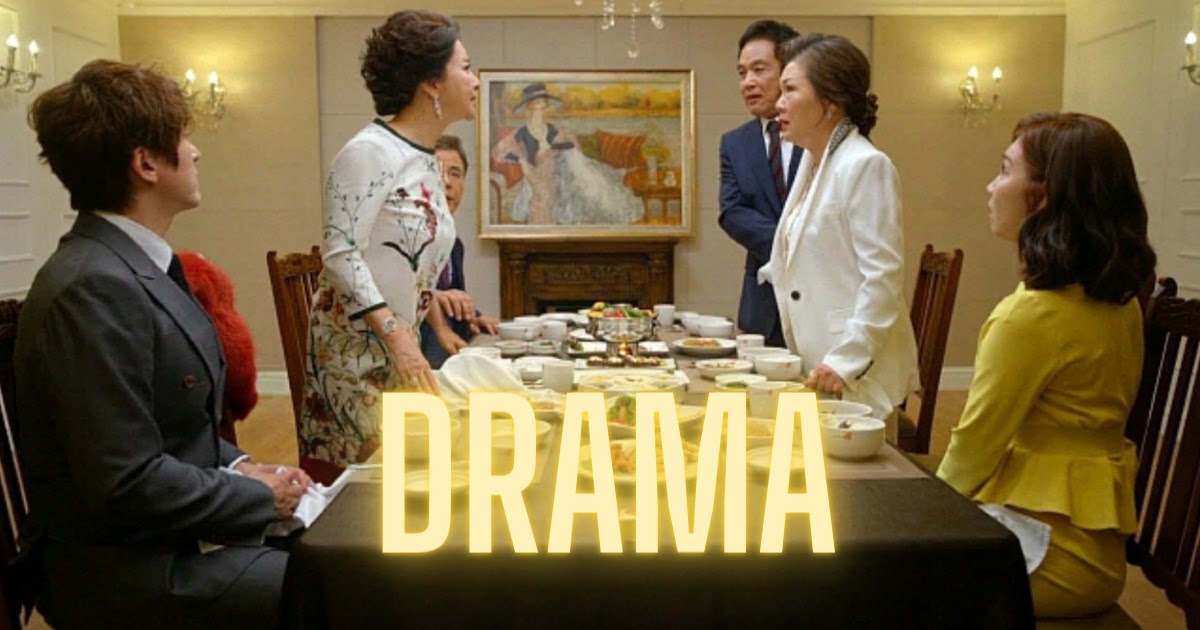 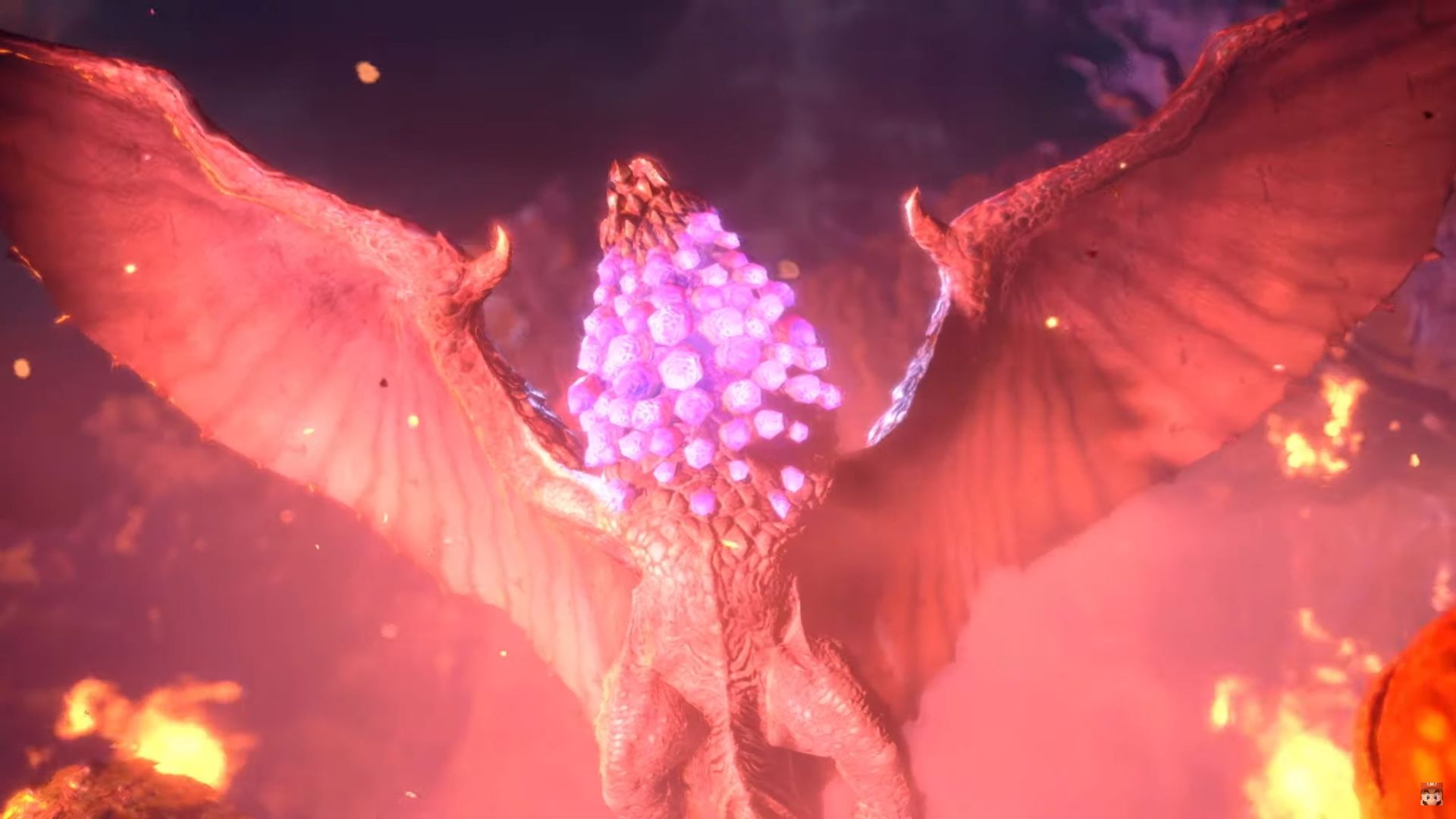 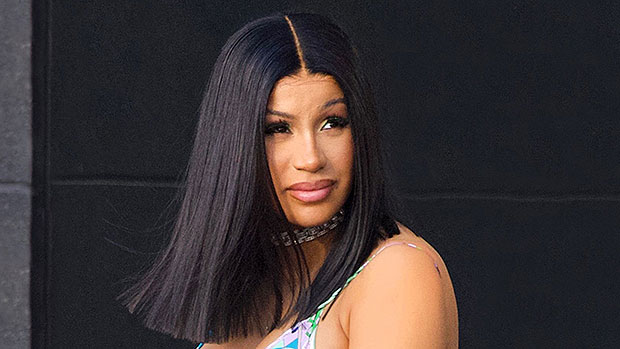 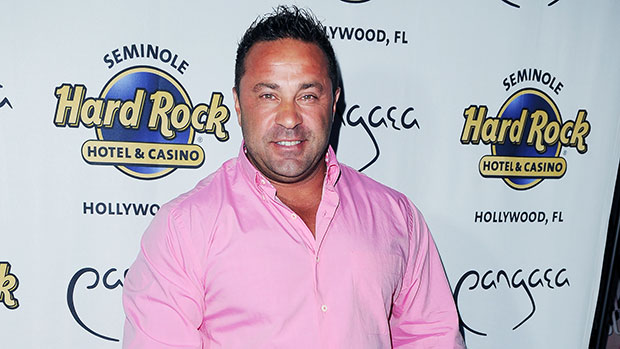