Directed by SS Rajamouli and headlined by Ram Charan and Jr NTR, the period action extravaganza RRR will be re-released in the United States of America on June 1 in over a hundred theatres for a one-night event called #encoRRRe. Even after the film is available to stream on Netflix, the shows are being booked at a rapid pace as the film is a true big-screen spectacle.

RRR has been received with tremendous love from not just the Indian audience, but also from across the world, especially the American reviewers who cannot stop going gaga over Rajamouli’s masterpiece. Along with sharing a list of theatres for people to book their tickets, the official Twitter handle of RRR wrote, “USA, find your theater for the June 1st #encoRRRe here”.

The one-night event titled #encoRRRe is described on the booking website as, “Presented by Sarigama Cinemas, Variance Films, and Potentate Films. Back on the big screen where it belongs for a one night only #encoRRRe, RRR is an exhilarating, action-packed spectacular mythologizing two real-life freedom fighters who helped lead India’s fight for independence from the British Raj, Komaram Bheem (N.T Rama Rao Jr., aka Jr NTR) and Alluri Sitarama Raju (Ram Charan).”

It further reads, “Set in the 1920s before their fight for India’s independence began, RRR imagines a fictional meeting between the two, set into motion when a young Gond girl is stolen from her village by British soldiers. With a powerful message, staggeringly choreographed action sequences, and an all-timer of a musical number, RRR is sheer big-screen joy from start to finish, and audiences have one last chance to see it big and loud as intended.” 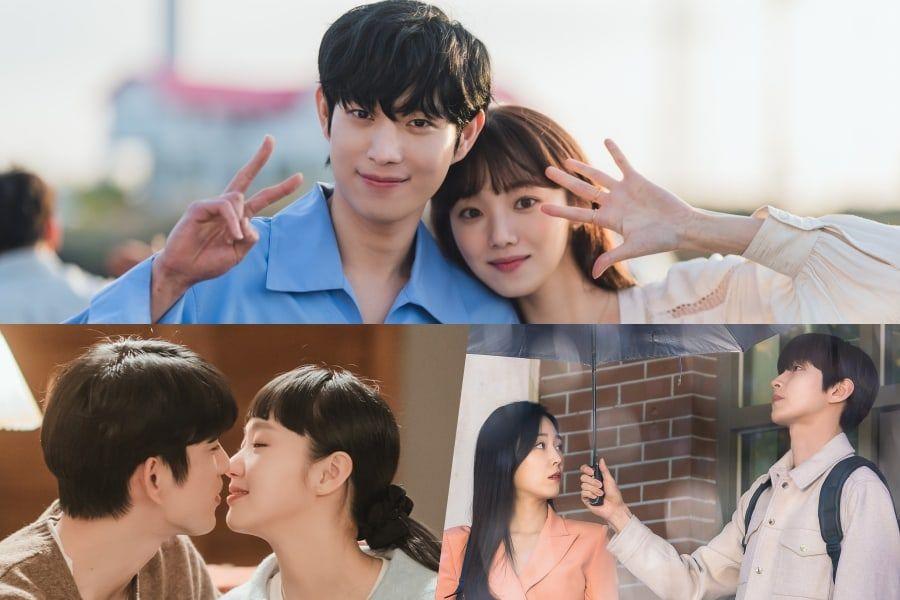 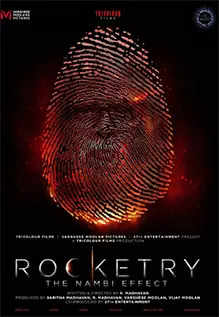 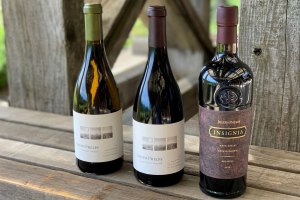 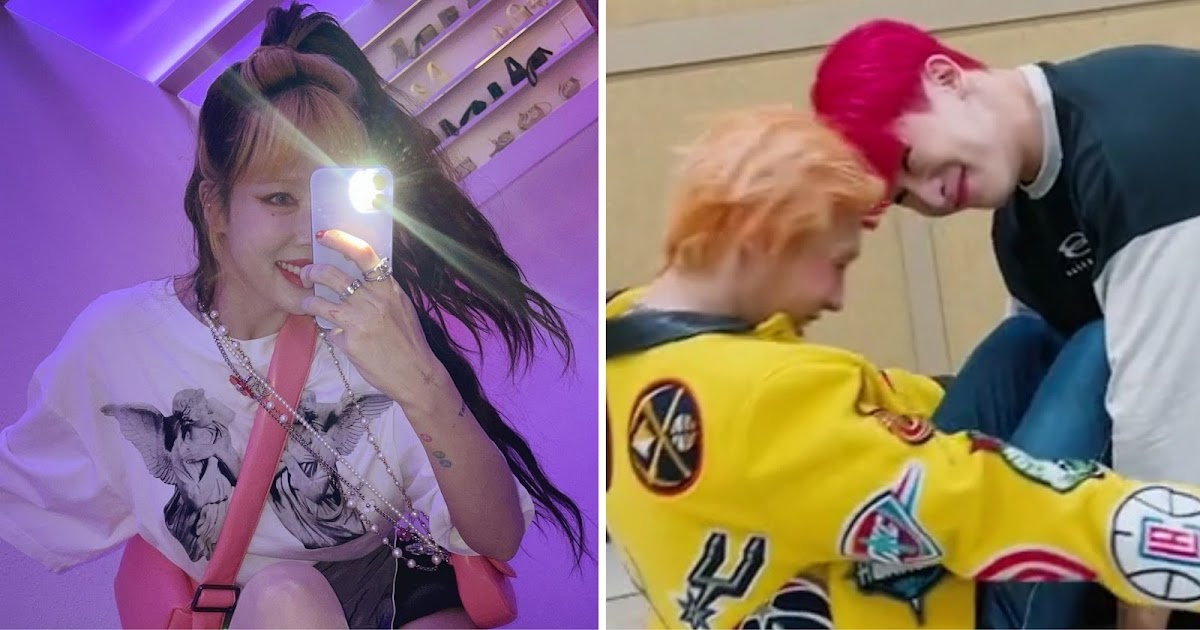 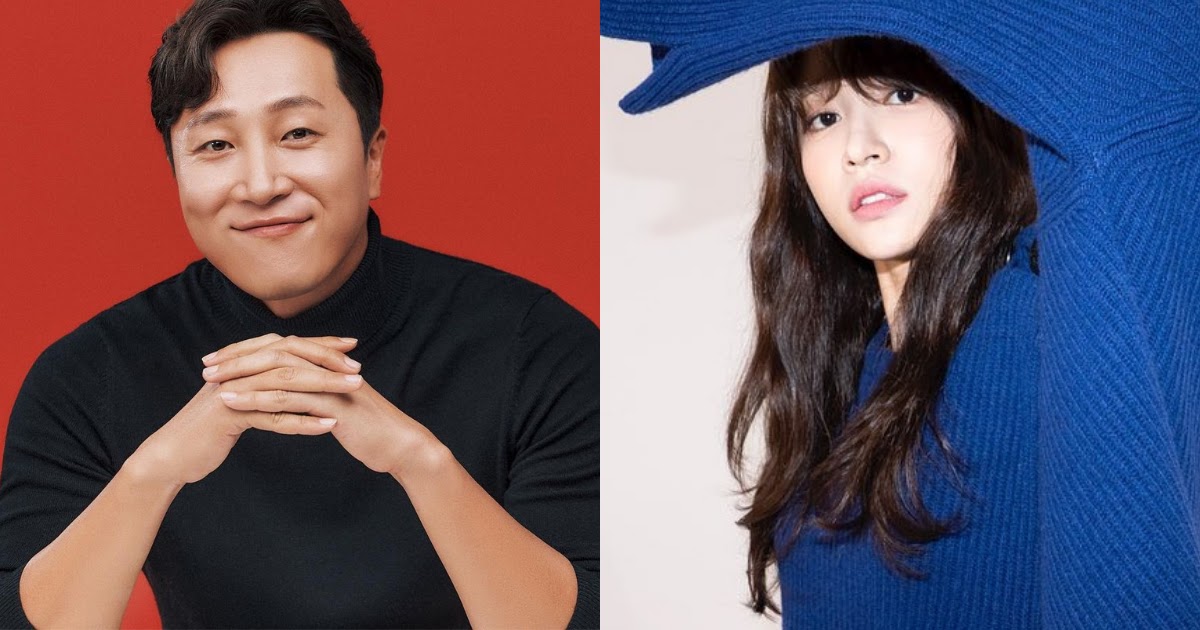