Summer is officially in full swing, and when the heat gets a bit too intense, binge-watching a good drama indoors with the AC on high is a perfect way to cool down. Take a look at the most popular K-dramas on Viki this past month for some recommendations on where to start!

In no particular order.

“Sh**ting Stars” is about the people who work behind the scenes in the entertainment industry cleaning up the messes created by the stars. The drama depicts the realistic story of people who stand behind the celebrities and shed blood, sweat, and tears to make them shine like stars in the sky. The romantic comedy stars Lee Sung Kyung as Oh Han Byul, the head of the PR team at Starforce Entertainment, and Kim Young Dae as top star Gong Tae Sung. 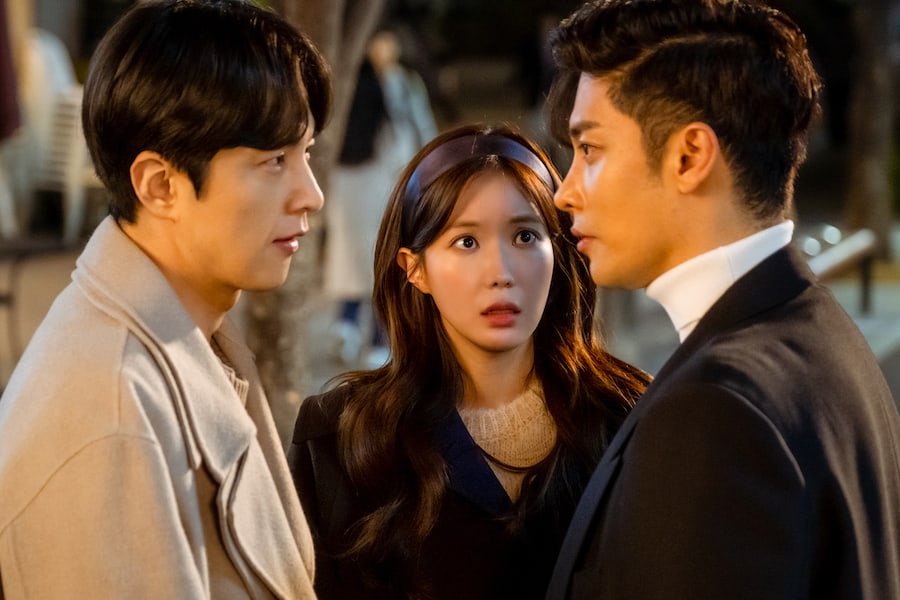 A remake of the hit American show “Jane the Virgin” (which was itself based on a Venezuelan telenovela), “Woori the Virgin” tells the story of a woman named Oh Woo Ri (Im Soo Hyang) who has been strictly maintaining her chastity before marriage but winds up pregnant after an accidental artificial insemination during a medical exam. Sung Hoon plays Raphael, the CEO of a large company and the unexpected father of Woo Ri’s child, while Shin Dong Wook plays Woo Ri’s boyfriend Lee Kang Jae.

Watch “Woori the Virgin” below: 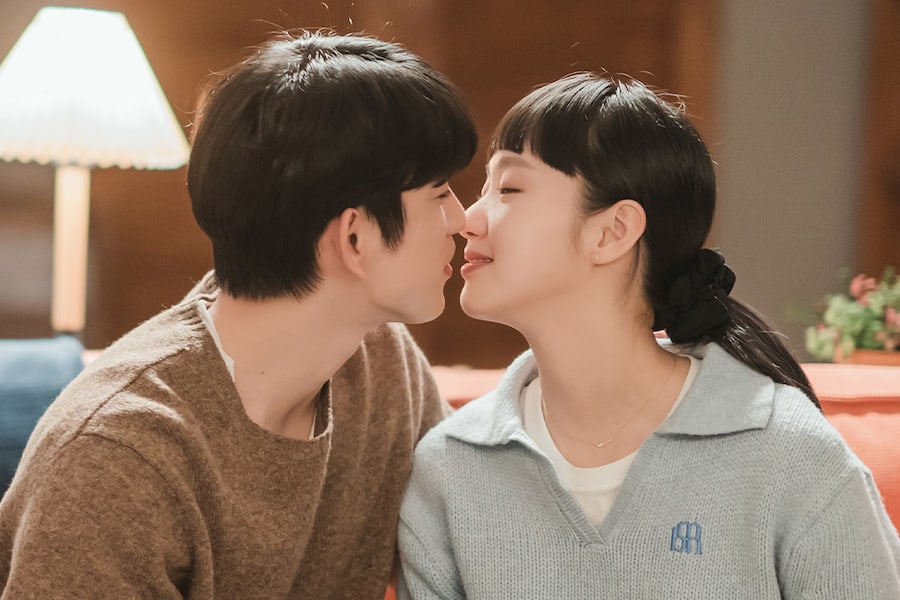 Based on the popular webtoon of the same name, “Yumi’s Cells” tells the story of an ordinary office worker named Yumi—from the point of view of the many brain cells in her head controlling her every thought, feeling, and action. Kim Go Eun plays the titular role of Yumi, an ordinary woman who struggles with expressing her feelings, and Jinyoung stars as her…