Shilpa Shetty’s husband Raj Kundra has been escaping the media eye and public attention. But on the occasion of Father’s Day, Shetty shared an image of Raj happily posing with their kids Samisha and Viaan. In the photo, Raj was holding a copy of the holy Gita, and the trio was looking adorable. Shilpa shared a carousel post where he acknowledged his father, father-in-law, and Raj for their selfless contribution to the family.


Shilpa shared this image with a caption that states, “Happy Father’s day to all the Fathers in the world. Thank you for your hard work, sacrifices, unconditional love, and for protecting us from everything that gets in the way of our happiness.

You are loved more than you know.”

After this post, several netizens have showered love on the post, and unlike the previous occasions, they didn’t troll but appreciated Shetty’s thoughts. “Happy Father’s Day. Have a wonderful day,” wrote a user. Another user asserted, “Really father is a real hero in whole world plz respect your father.” A netizen added, “Nice Apka papa ko nazar na lage.” Another netizen added, “hhaaayyee….this picture are mesmerizing.”

Previously, Shetty recalled her experience in taking up the international reality show Big Brother. In 2007, the Dhadkan actress participated in the fifth season of the UK reality show Celebrity Big Brother and eventually ended up winning the show. She had received international media coverage during her stay inside the house when she was subjected to racist comments by her co-contestant Jade Goody.


See also  A better have a look at Roe and Wade from the historic Roe v. Wade determination

Now, in a recent interview, Shilpa has recalled her Big Brother experience and also revealed what her mother Sunanda Shetty told the makers. Speaking to Mashable India, the actress said, “I saw a couple of episodes and I got scared with what I saw. I said I am not going to do all of this. So my contract was very watertight. My mother told them very clearly ‘Listen we are Indians, and we won’t do this baring all and all of that.’ I honestly felt like I will go, and I will get eliminated in the second week. Seeing that every week I would be nominated and I would get saved. I thought how is this happening? Then in the third week, it somewhere dawned upon me that there are a lot of Asians”, Shilpa added. On the work front, Shilpa’s latest release Nikamma is currently playing in cinemas. 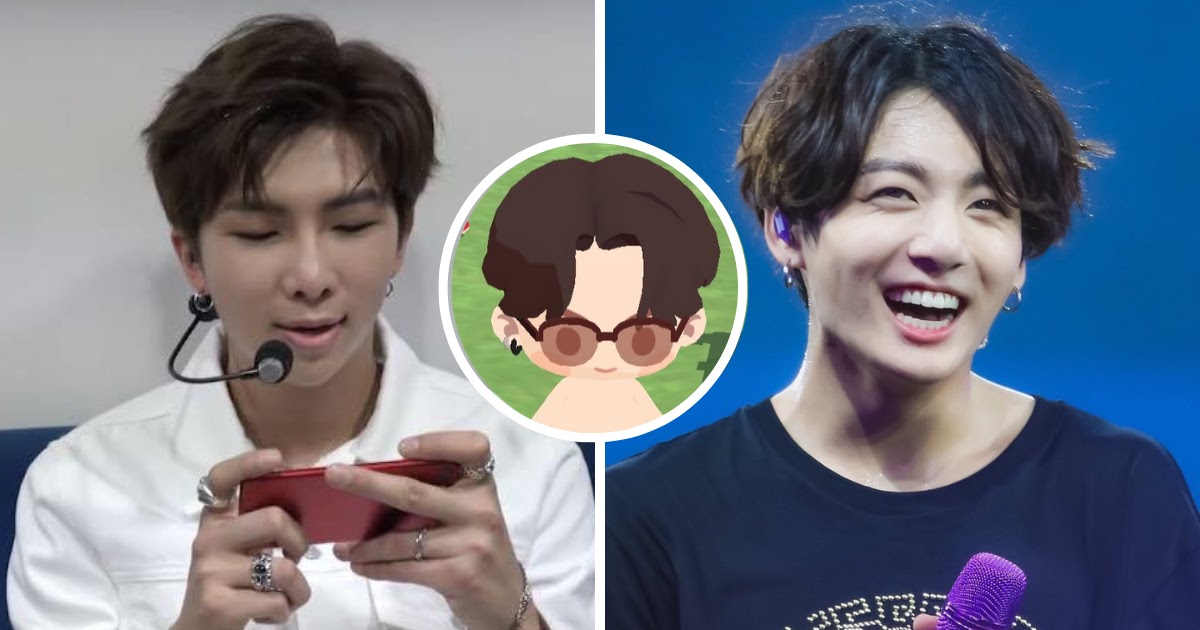 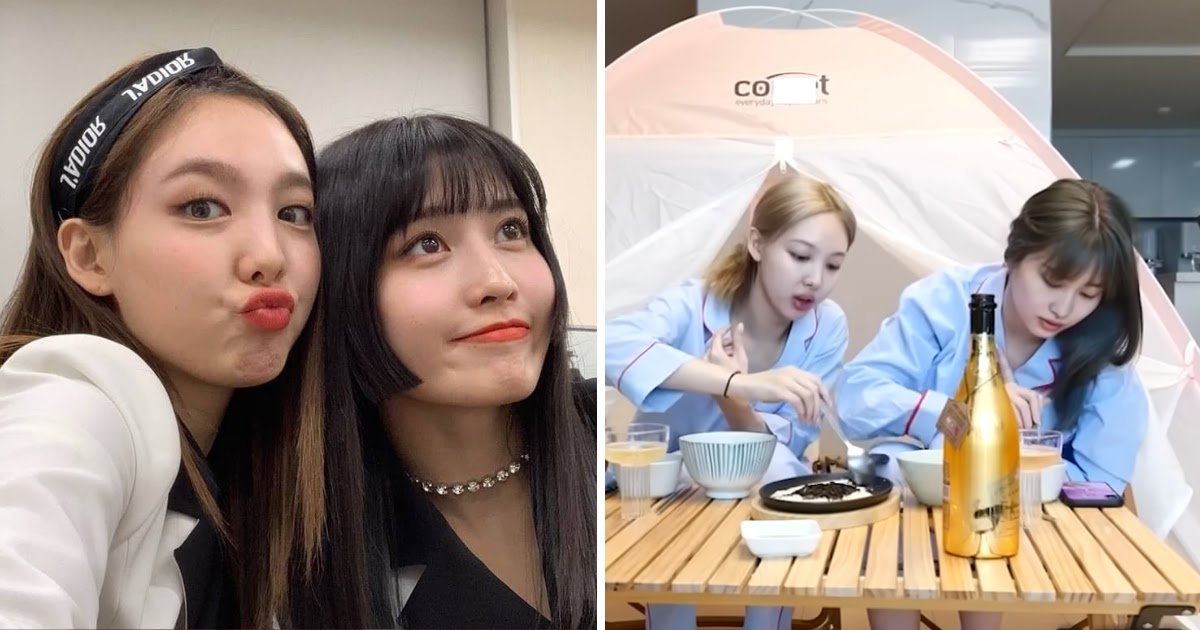 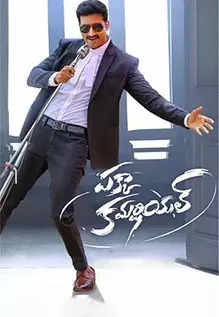 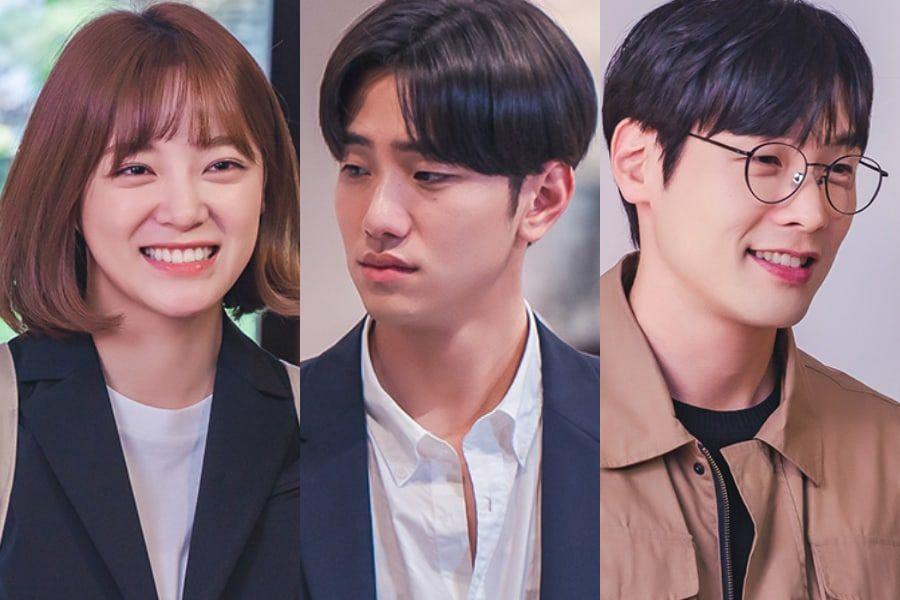 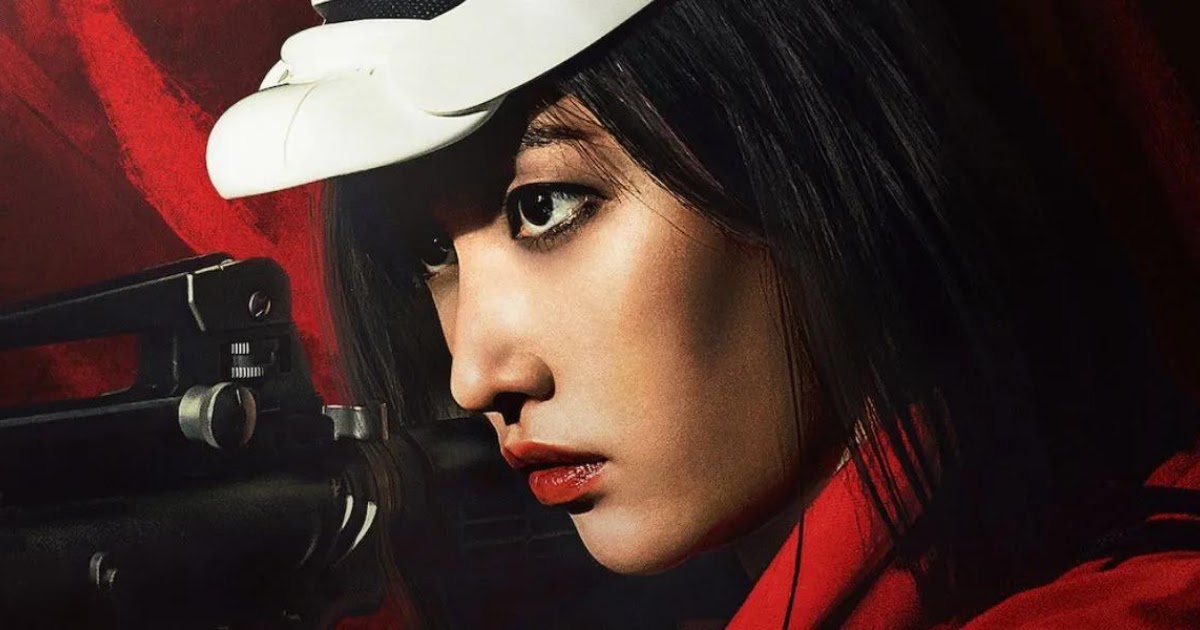