One of the top-known Bollywood choreographers in India, Remo D`Souza recalls his meeting with model-dancer Lizelle D`Souza. Remo talked about his love story and how they both were opposite to each other, in a recent interview.

While sharing about his initial reaction when he saw her, he said: “The bells tolling at first sight, et al only happens in films. After she became a part of Ahmed Khan`s dance group, I was the one who would make her rehearse.”

“She was always late, so we fought like cats and dogs. But they say opposites attract, and that`s exactly what happened with us. One day we realised that despite our fights, there is love between us.”

Well despite all the fights and bitter arguments, Remo found Lizelle very caring and possessive also.

He also narrated, “While travelling to a shoot, I discovered that she is very caring. I was sleeping without a pillow. She offered her lap to put my head on, and she started caressing my hair, and that changed everything,” he shared in a conversation with a media portal.

Remo added: “She is more possessive and short tempered too. If I`m on the phone for a longer time, she starts losing her cool and questions me, like a typical wife, about who is on the line.”

Lizelle D`Souza and Remo D`Souza have tied the knot three times. The third one in a Christian style in 2019 as they completed their 20 years of marriage life.

Remo D’ Souza quite recently joined in as the judge of the upcoming reality show ‘DID Super Moms’, where the show will bring in enthusiastic mothers to showcase their talent onscreen. Also, earlier he was the judge for the popular reality show, Dance India Dance as well. (Inputs from IANS) 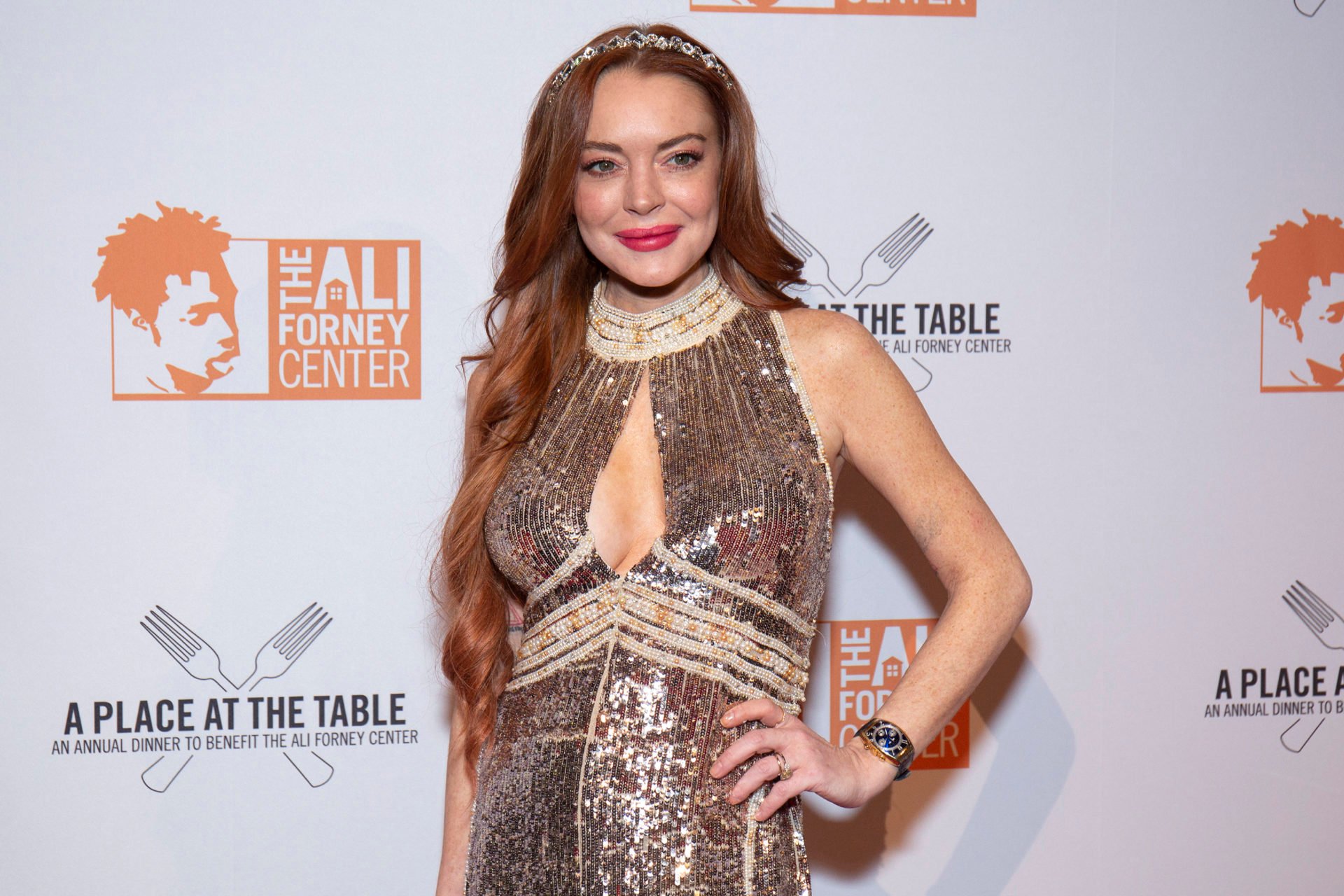 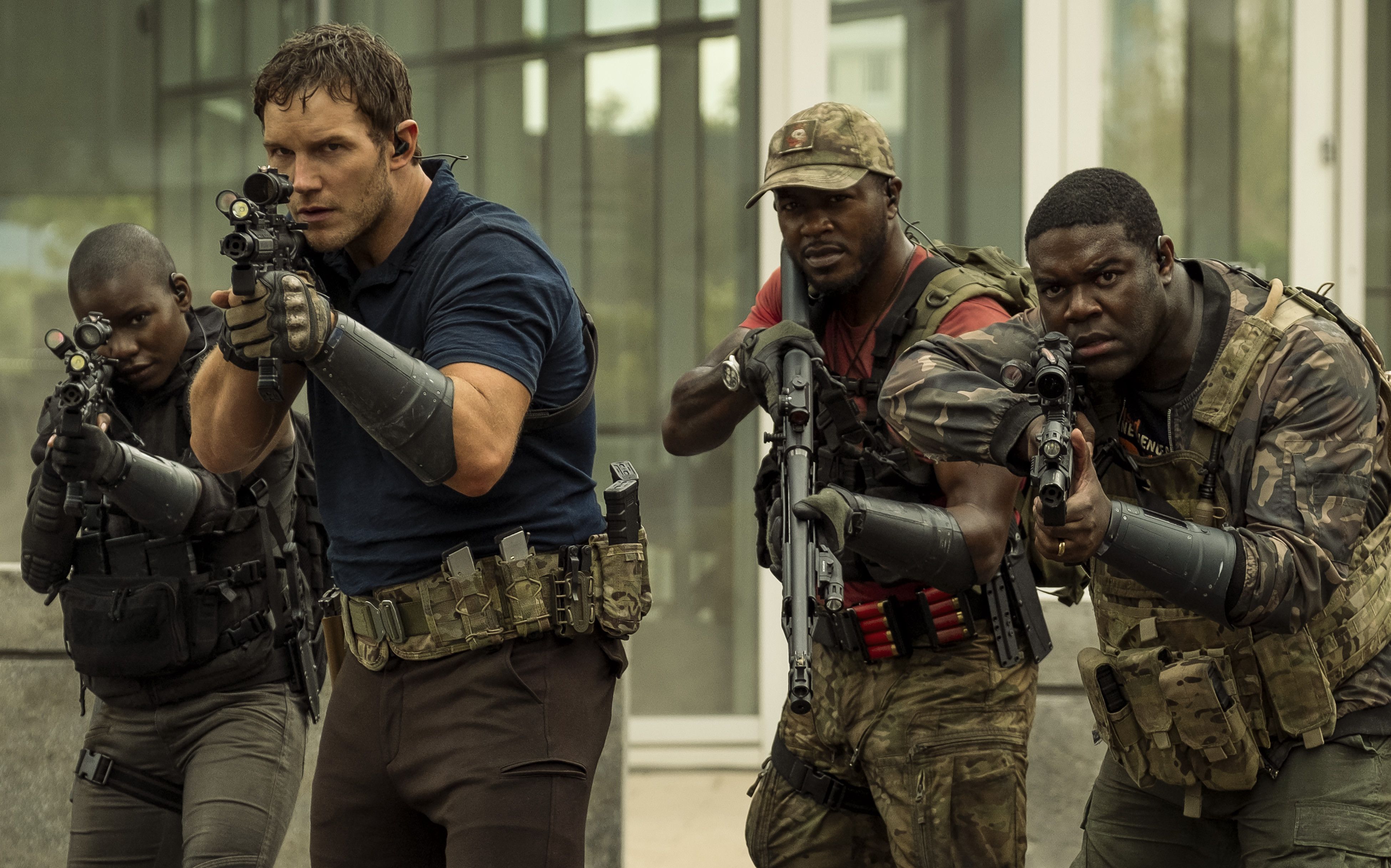 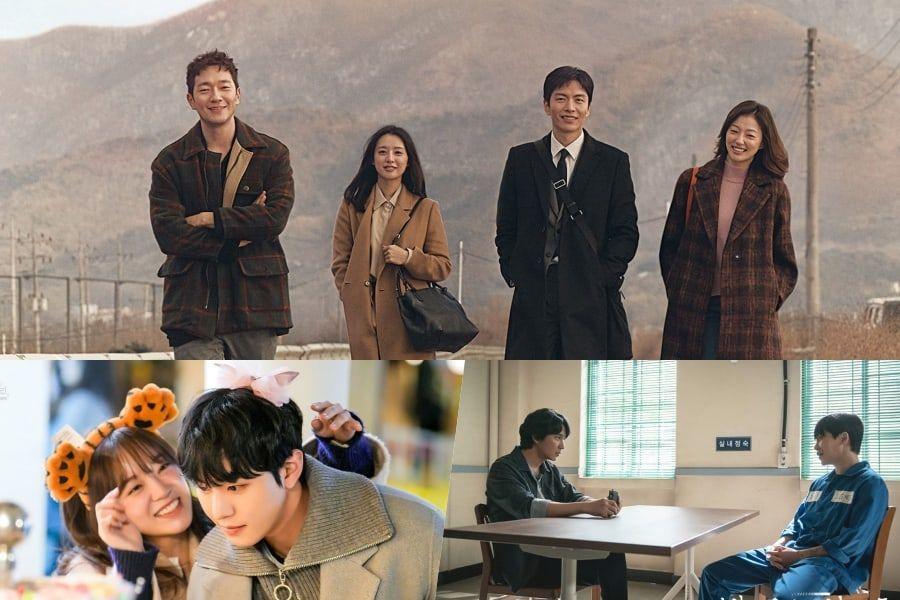 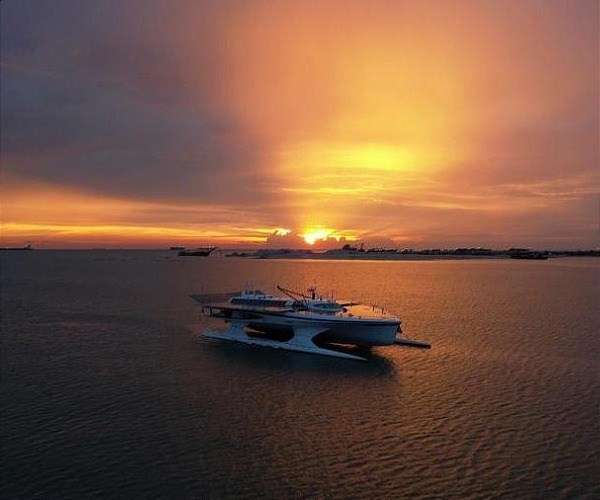