Baahubali star Rana Daggubatti strongly believe that the Indian entertainment industry could gain global recognition if we came up with stories that are true to the soil. Rana even added that we have the greatest mythologies and sagas, and if someone can present them properly, Indian content can put Game of Thrones to shame.


As per the report of Etimes, recently, Rana was a part of a panel discussion for an OTT platform relaunch. There he asserted that India can also gain worldwide acceptance if we could derive something from our heartland. He said, “What will take us to the global audiences? Stories which are extremely local, things that happen in different parts of the country, which are new to the world and unique to us.” The actor-producer further added, “India is a land of stories with the greatest mythologies ever written, and in that sense, they’ve been written at a scale that puts Game of Thrones to shame. There’ll be two-three directions that’ll automatically take us there.” Rana further explained that even if we adopt an international source material, it should have ‘uniqueness.’ “It’s our culture that we are representing. So if it’s Money Heist, let’s rob stuff the way Indians would… It’ll still be our culture and our ethic that would make that story go places.” Rana added.

Currently, Rana is producing multiple shows for OTT. He has also completed the series Rana Naidu, and he is still understanding the concept of long-format shows. “We have been a film company for about 50 years. Our mind still is of three-hour storytelling. I just completed finishing another show for another network. We are still understanding what long-form writing means because we didn’t live through a premium moment of TV.” Rana was last seen in Virata Parvam, and he will next be seen in the film Marthanda Varma. 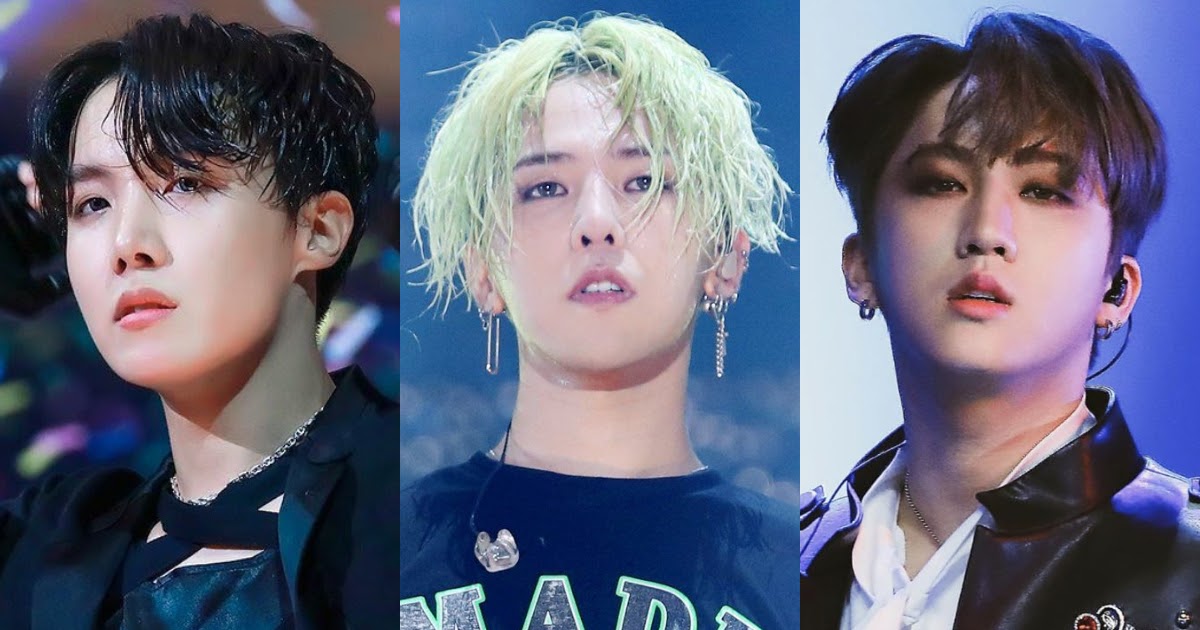 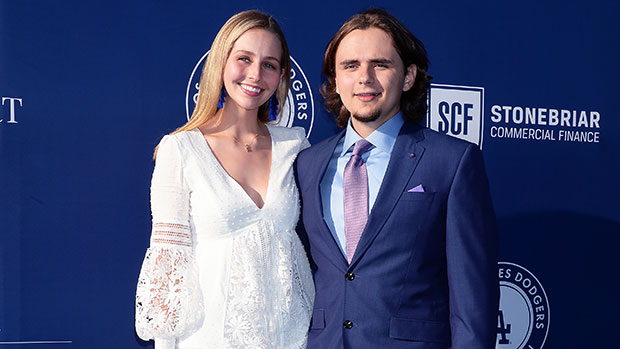 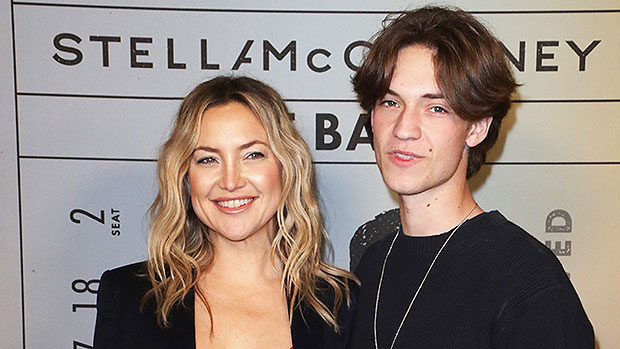 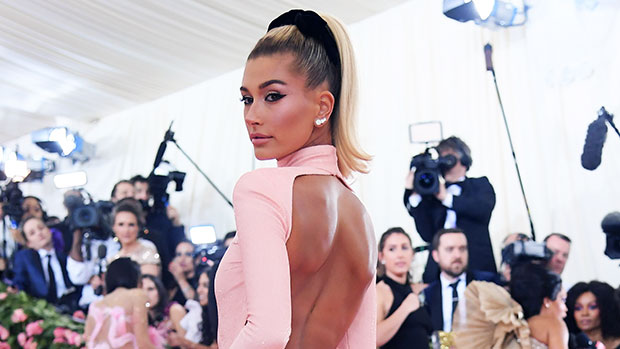 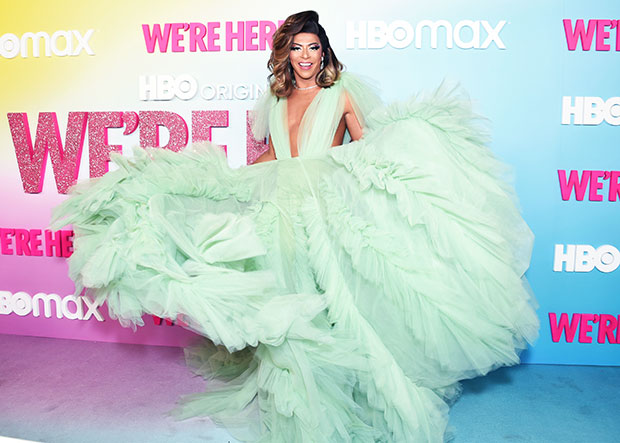