On Thursday, Just Add Magic: Mystery City actor Tyler Sanders, who was nominated for an Emmy for his role in the Prime Video series, passed away at 18 in Los Angeles.


According to Variety, Sanders began acting at the age of ten, appearing in various short films. In 2017, he had his first major TV appearance as the child version of main character Sam Underwood in an episode of AMC’s Fear the Walking Dead. Other television appearances include a 2018 episode of The Rookie and an April 18 episode of 9-1-1: Lone Star, his final credit before his death.


Sanders had a cameo appearance in the final episode of the children’s fantasy series Just Add Magic in 2019. The series centred around three friends who uncover a mystery cookbook full of recipes for food with magical properties, based on Cindy Callaghan’s 2010 novel. The ladies passed the cookbook to three new protectors in the final episode: Leo (played by Sanders), Zoe (Jolie Hoang-Rappaport), and Ish (played by Ish) (Jenna Qureshi).

The three actors would eventually go on to star in Just Add Magic: Mystery City, a spinoff series. Sanders` character in the show used the cookbook to uncover a mystery about his step-sister Zoe`s parentage and, in the end, rescue the world. Sanders was nominated for a Daytime Emmy Award for best primary performance in a children’s programme for his portrayal of Leo, as reported by Variety.

Sanders also starred alongside Kevin Sorbo in the 2019 film `The Reliant`. Sanders finished filming a role in the feature film `The Price We Play,` directed by Ryuhei Kitamura and starring Stephen Dorff.The cause of death has yet to be determined.  (With inputs from ANI) 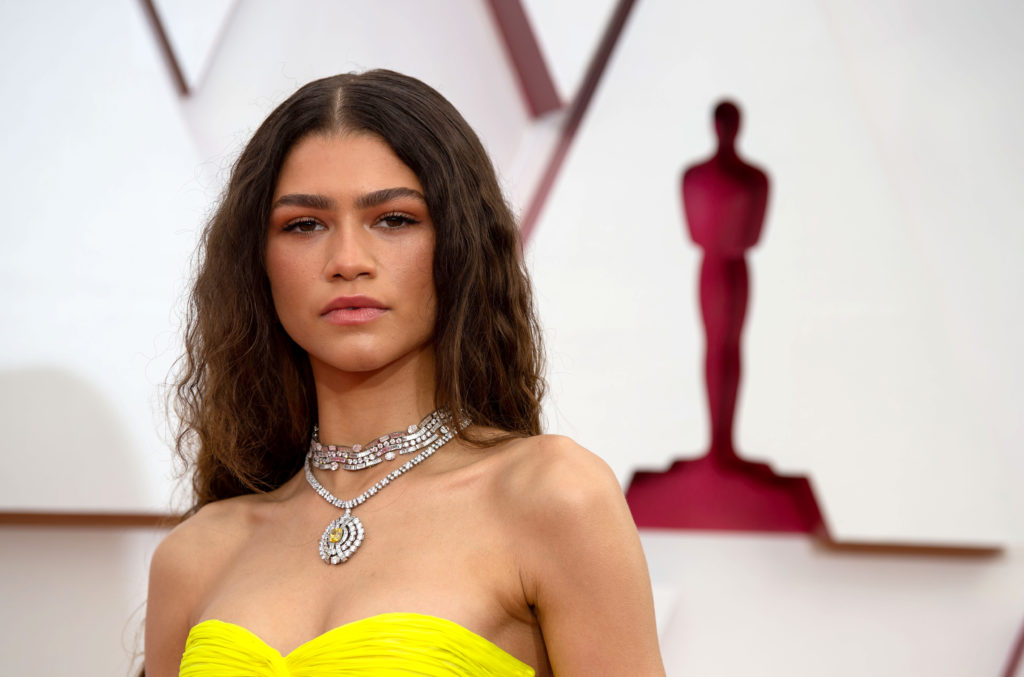 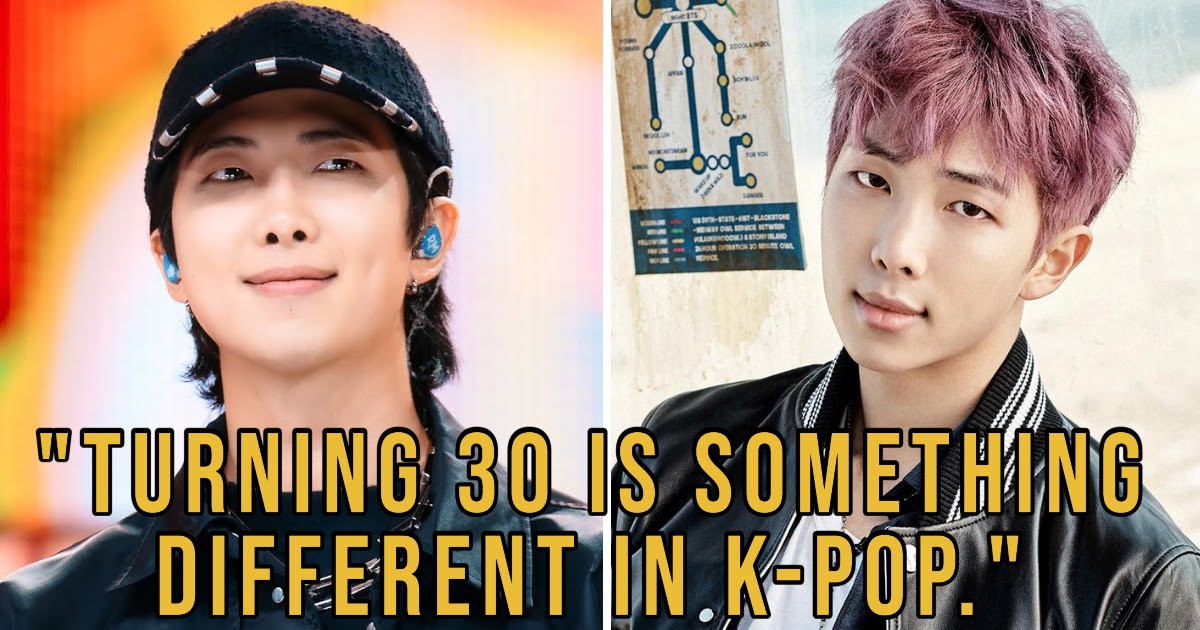 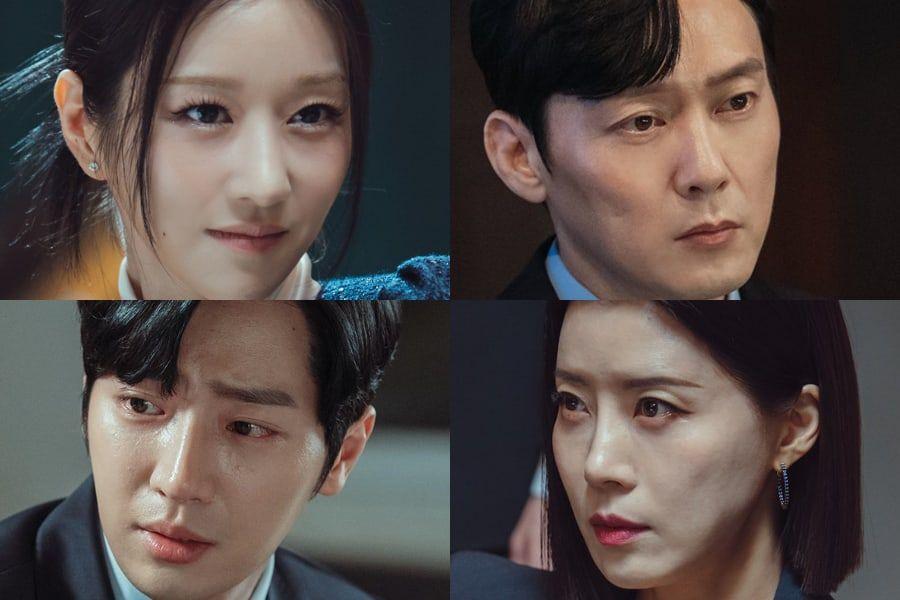 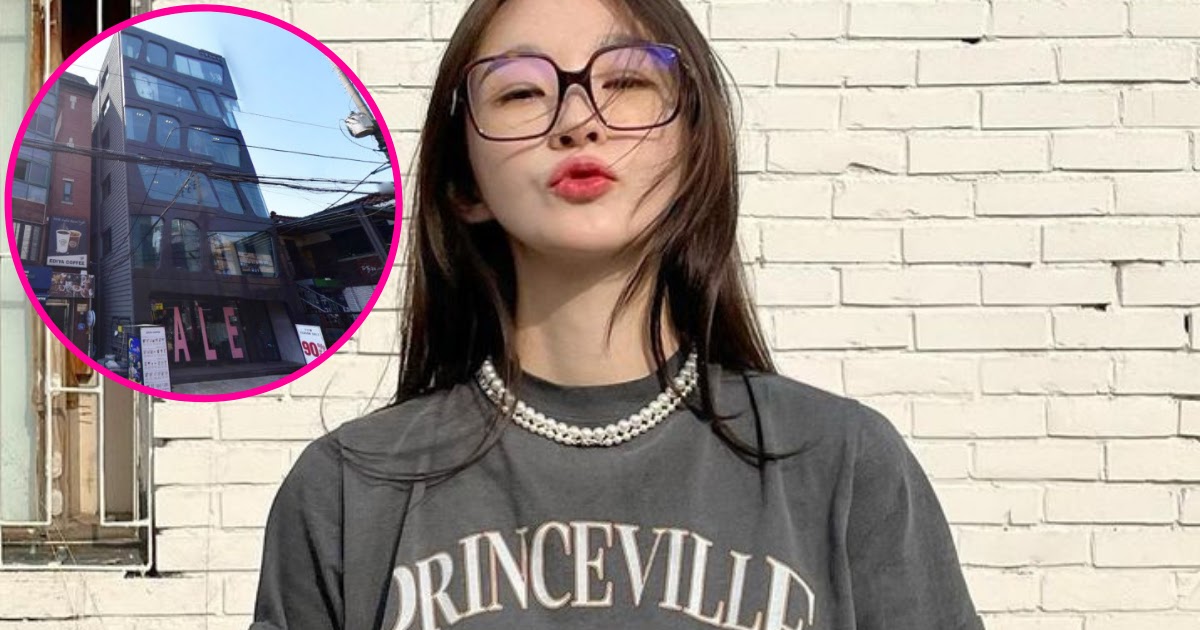 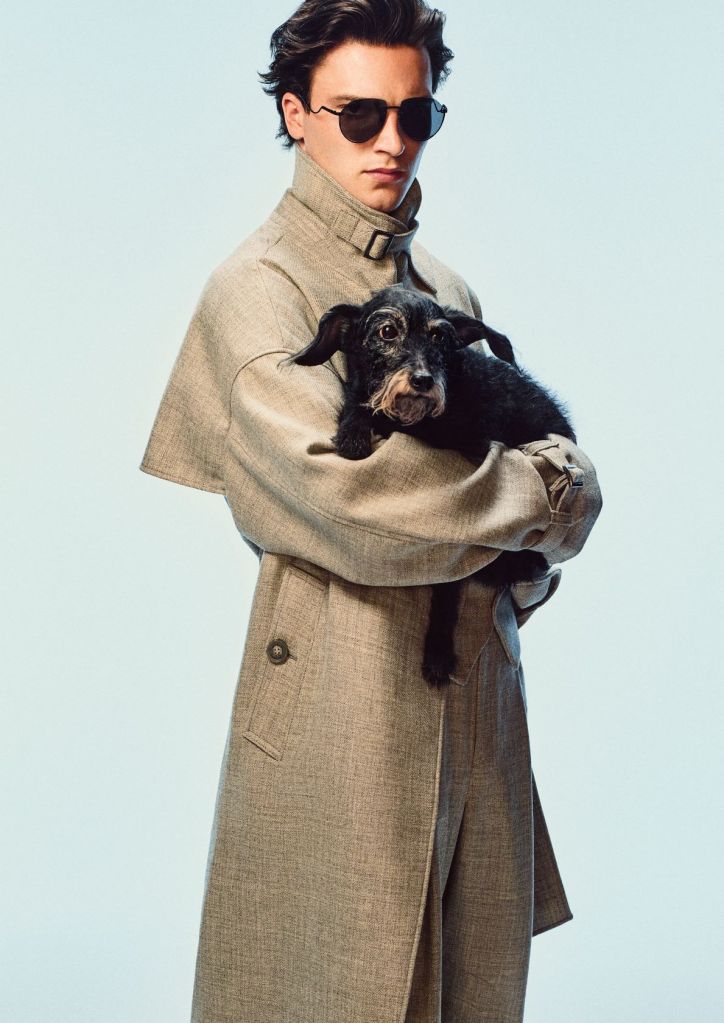 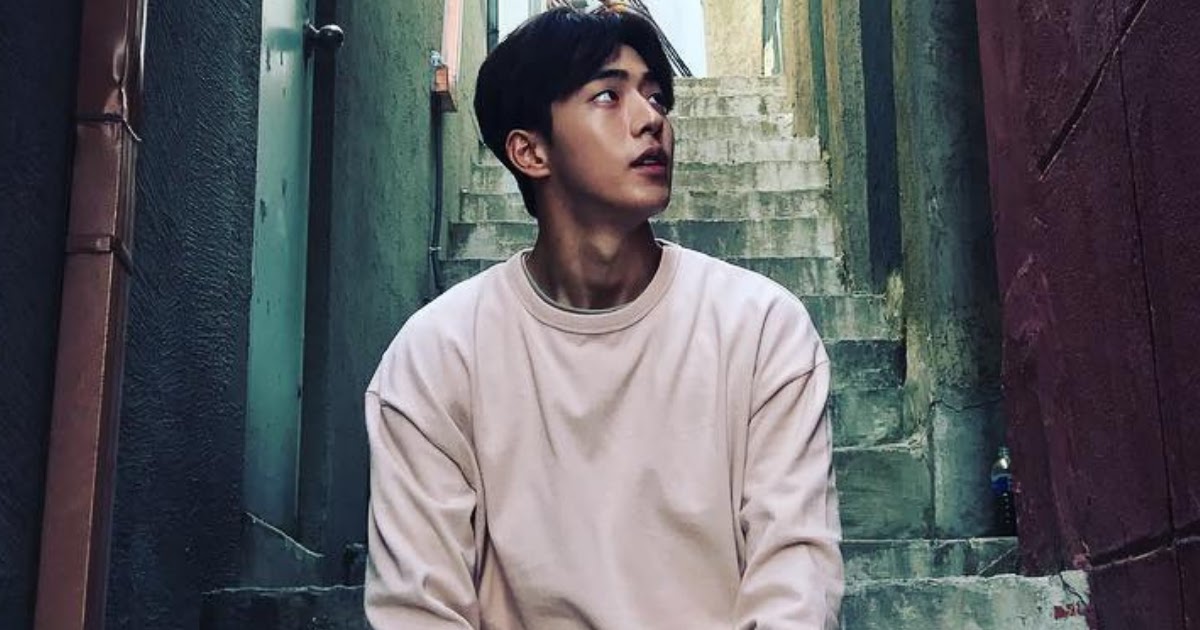