Munmun Dutta is best known for her part in the hit programme Taarak Mehta Ka Ooltah Chashmah as Babita Ji. However, according to recent rumours, the actress will now leave the beloved sitcom.


Several speculations circulating on social media say that Munmun Dutta has been approached for the second season of Bigg Boss OTT, according to News18. According to sources, if Munmun chooses to participate in Bigg Boss OTT, she will leave Taarak Mehta Ka Ooltah Chashmah.


Munmun Dutta was formerly seen as a contender in the Bigg Boss 15 house. During one of the Weekend Ka Vaar episodes, she was accompanied by Surbhi Chandna, Akanksha Puri, and Vishal Singh.


She was arrested and sent to the Hisar police station for questioning post facing backlash for a statement she made. News of her arrest spread after people saw her there.

When asked about it, the actress clarified that it was not an arrest, but rather a “regular interrogation.” Munmun told Bollywood Bubble that she was probed for approximately two and a half hours. The police officers took careful note of every detail. She also highlighted how courteous and well-behaved the officers were. She said, “have been cooperating with the police and will continue to do so.”

She also expressed her dissatisfaction with all of the negative stories that were going viral. As a result, she urged that the media refrain from spreading inaccurate information about her case.


For the unversed, earlier in 2021, Munmun had posted a video on her YouTube channel in which she ended up making a controversial comment which directly targeted the scheduled cast community. In the video, she said, “I am coming on youtube, and I want to look good don’t want to look like a bhangi.” As soon as this video was uploaded, #ArrestMunmunDutta started trending. 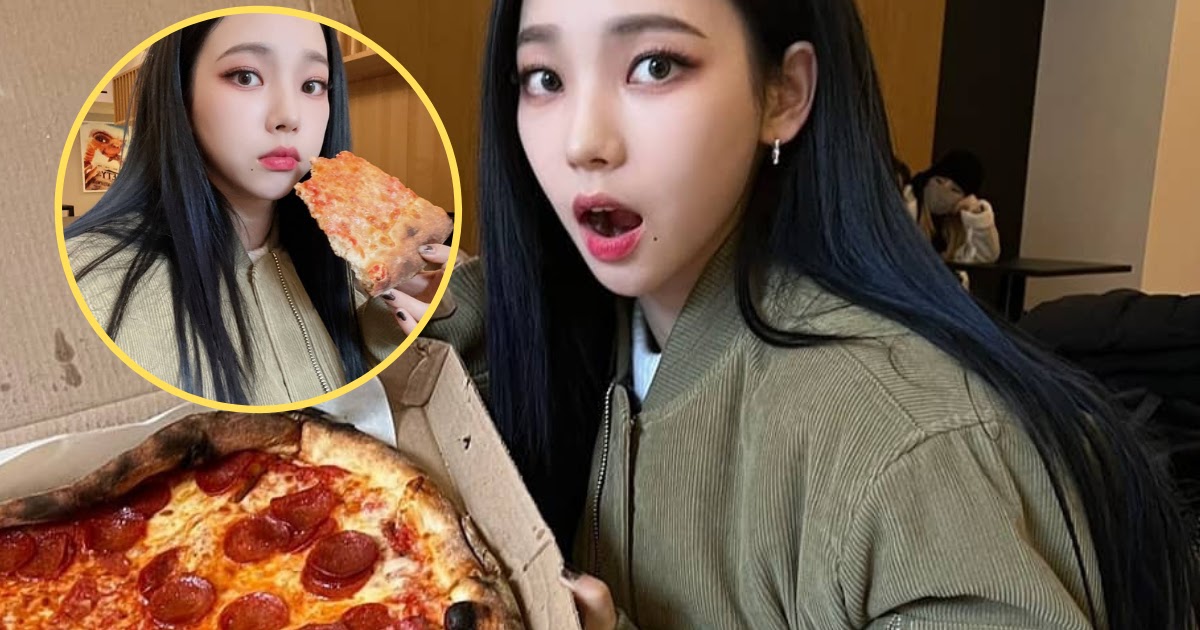 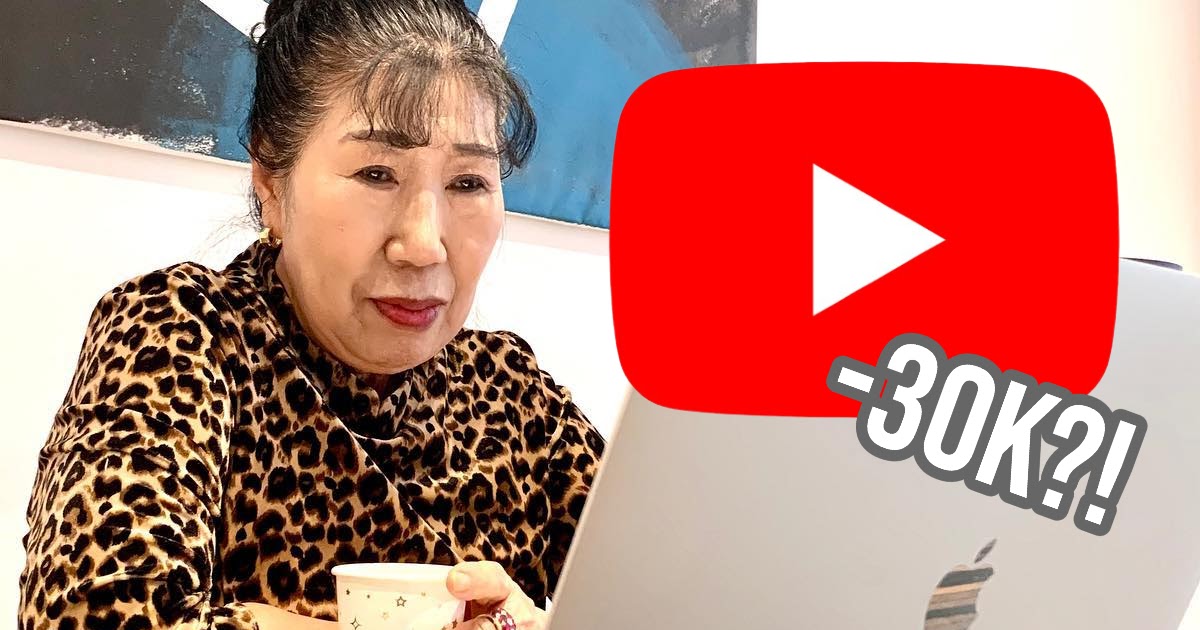 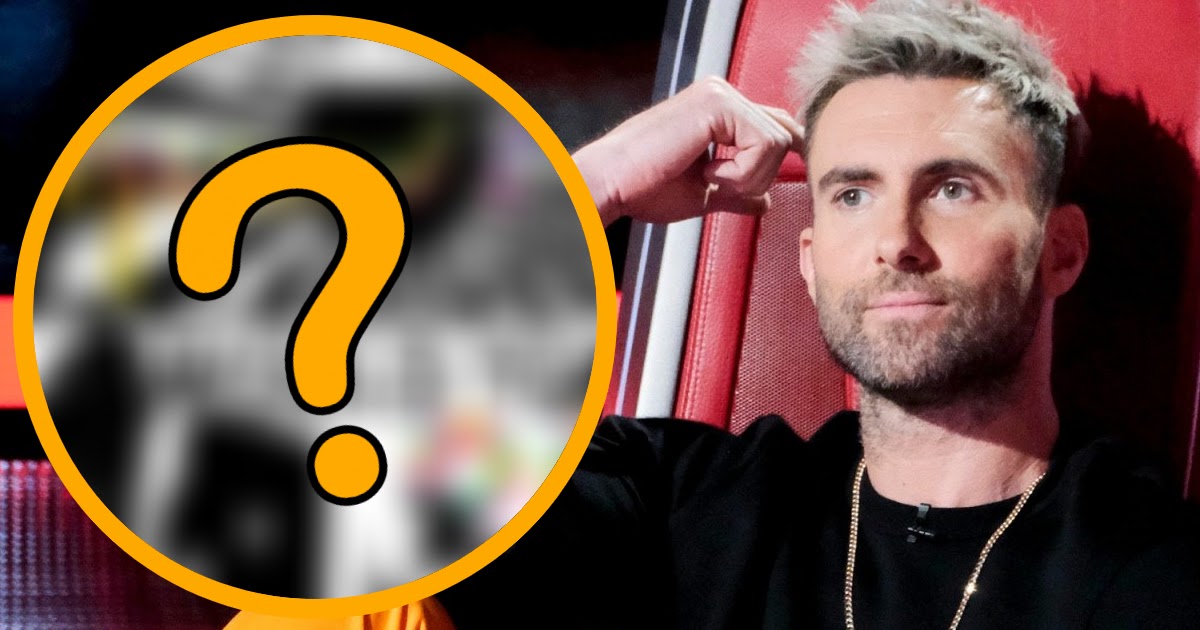 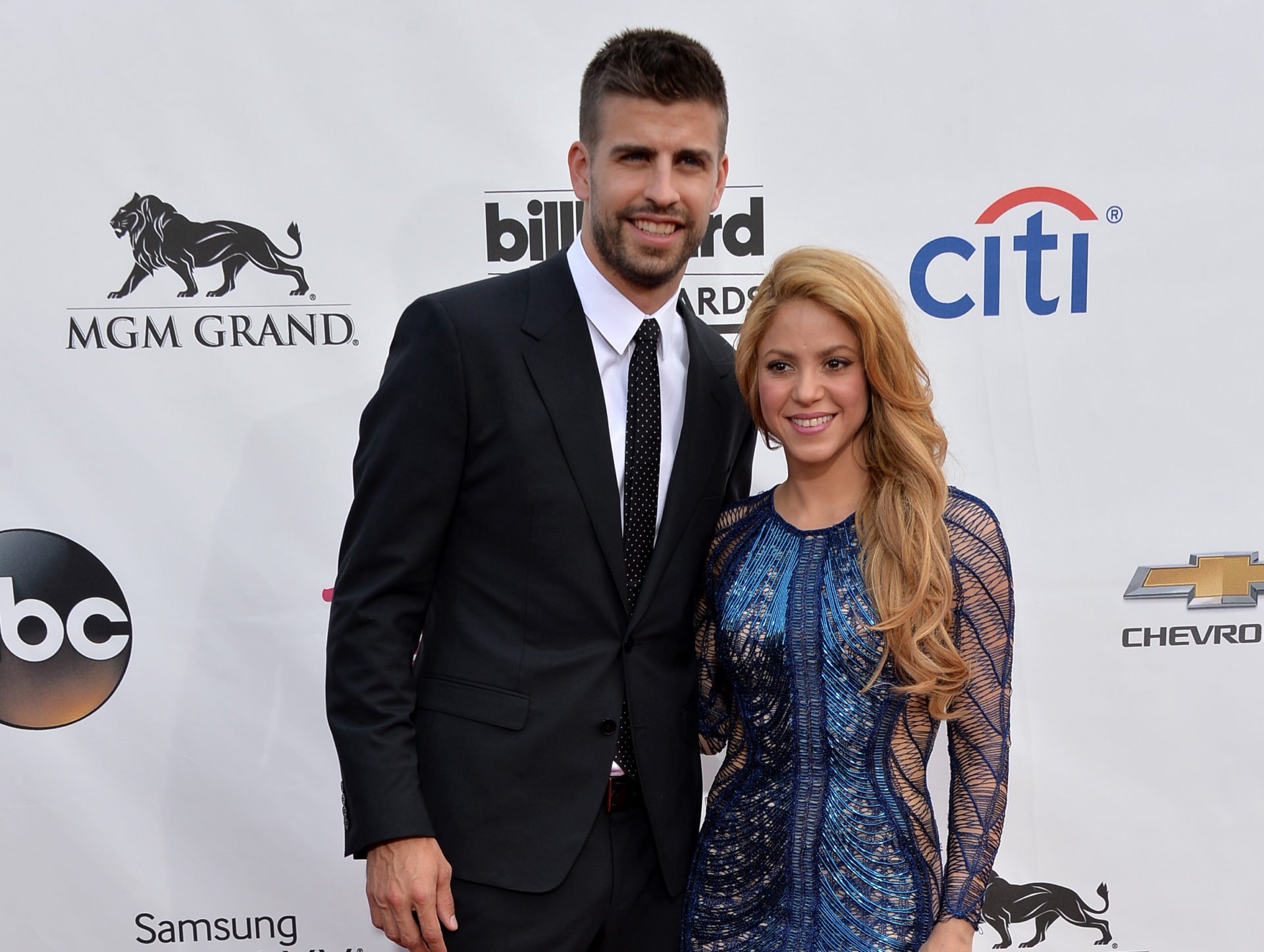 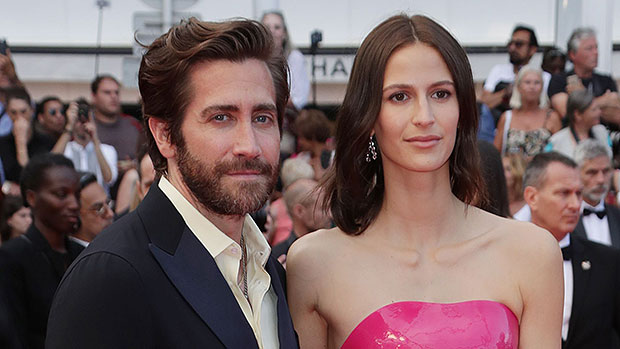 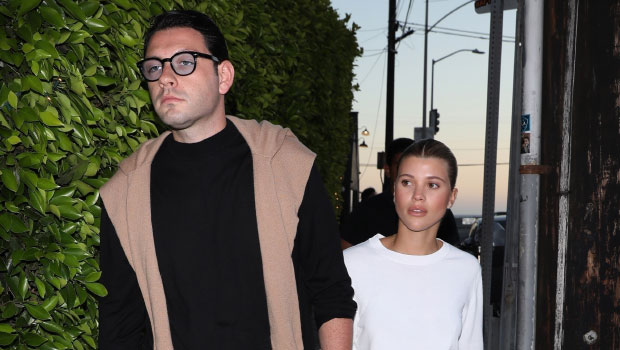