The poster, featuring Mahesh Babu’s action avatar from the film, reads, “2022 Biggest Grosser in TFI (Regional Film). 200+ crores gross worldwide in 12 days and counting. Summer Sensational blockbuster”. It specifically mentions regional film as the film has not been dubbed in any other language.


And the makers are claiming it to be the biggest grossing regional film in Telugu Film Industry, not counting the pan-India Telugu film RRR which has been a mammoth at the worldwide box office collecting over Rs 1100 crores. SS Rajamouli’s period action extravaganza stars Ram Charan and Jr NTR in the leading roles.

“This wouldn’t be even possible without the support of TFI audience who gave us immense love & support since the beginning..”, read his subsequent tweet thanking the audience for their continuous support and love.

This wouldn’t be even possible without the support of TFI audience who gave us immense love & support since the beginning..#SarkaruVaariPaata #BlockbusterSVP
— Parasuram Petla (@ParasuramPetla) May 24, 2022

Mahesh Babu has also co-produced the film under his banner G. Mahesh Babu Entertainment. Apart from him and the leading lady Keerthy Suresh, Samuthirakani, Vennela Kishore, Nadhiya and Subbaraju play pivotal roles in the movie. Scheduled to release on January 13 earlier, it was postponed due to the Covid-19 pandemic and finally hit theatres on May 12. 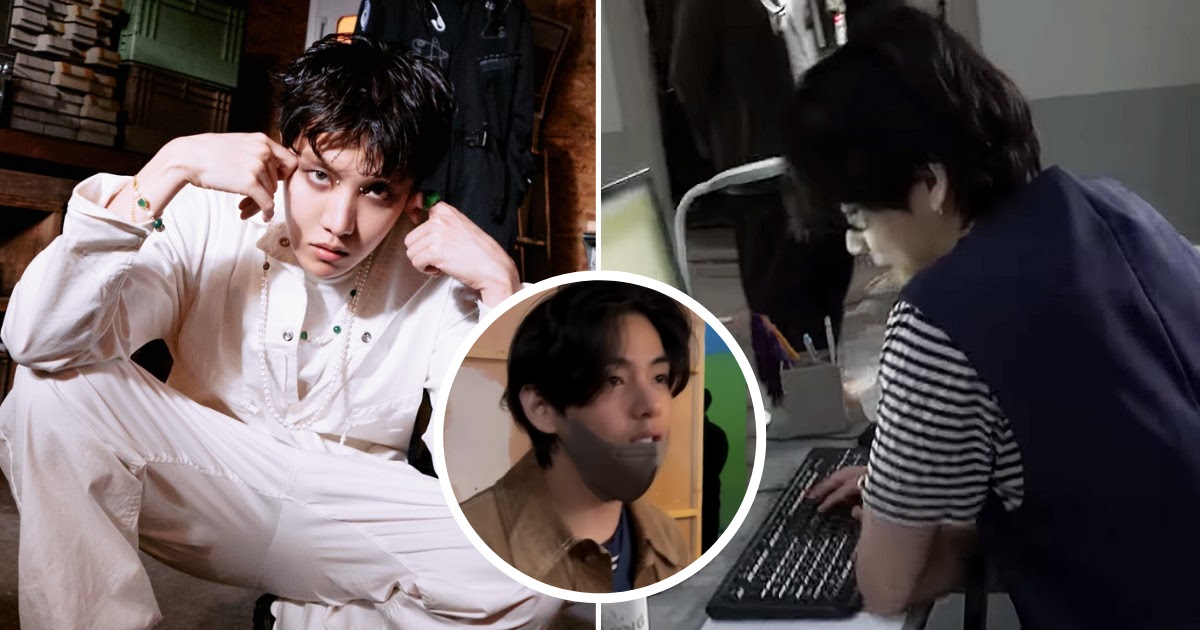 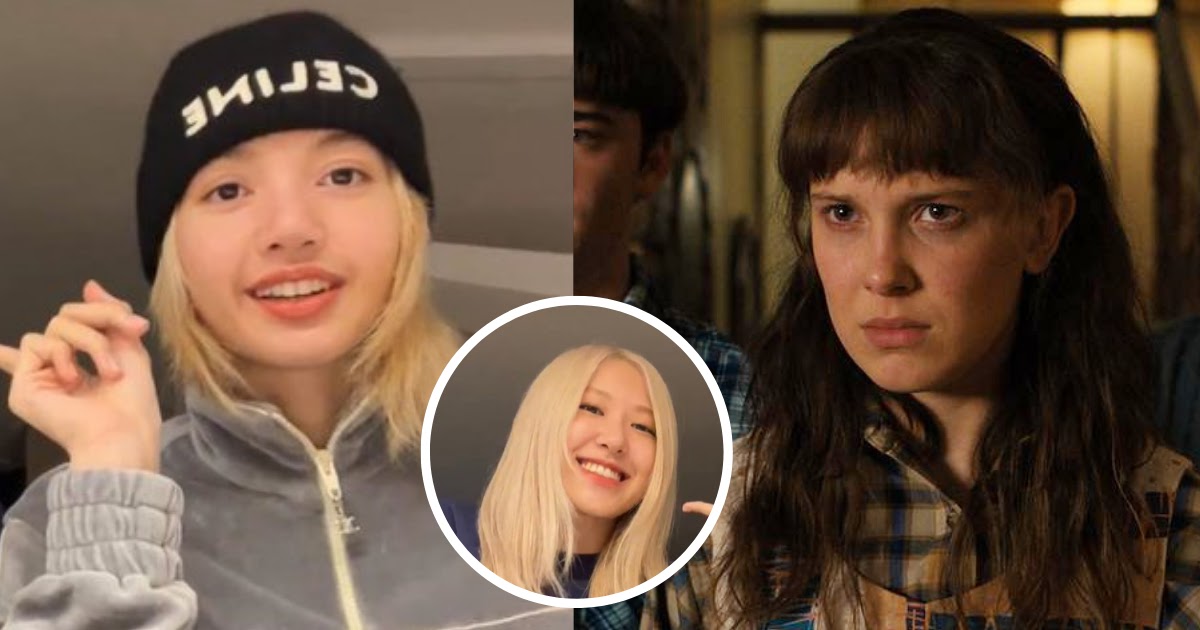 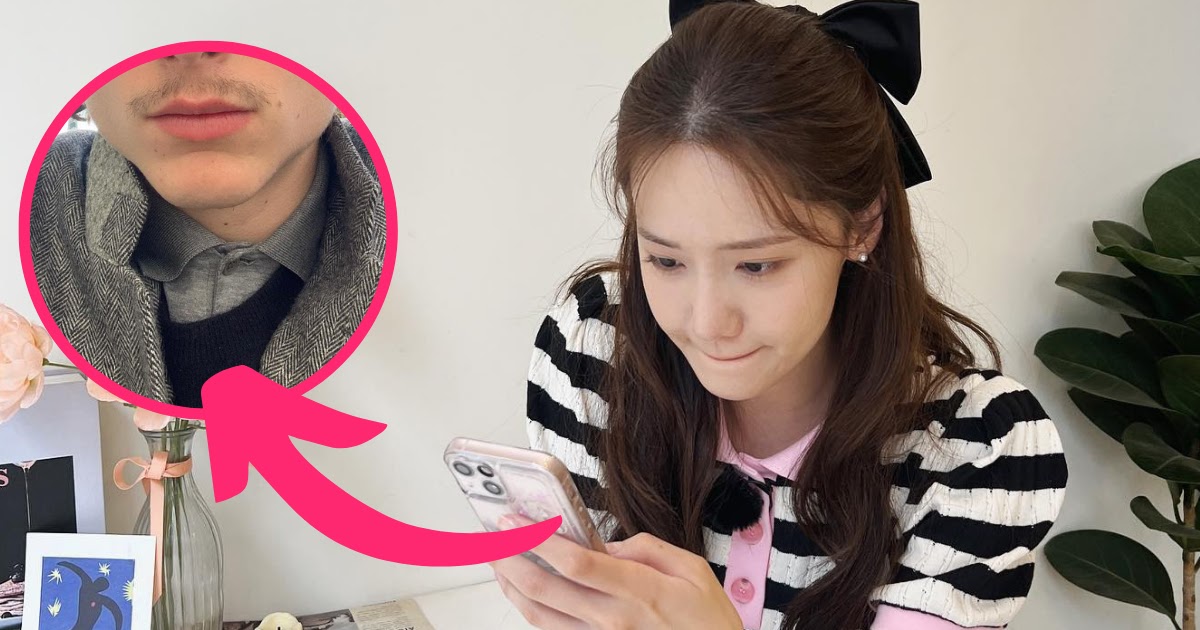 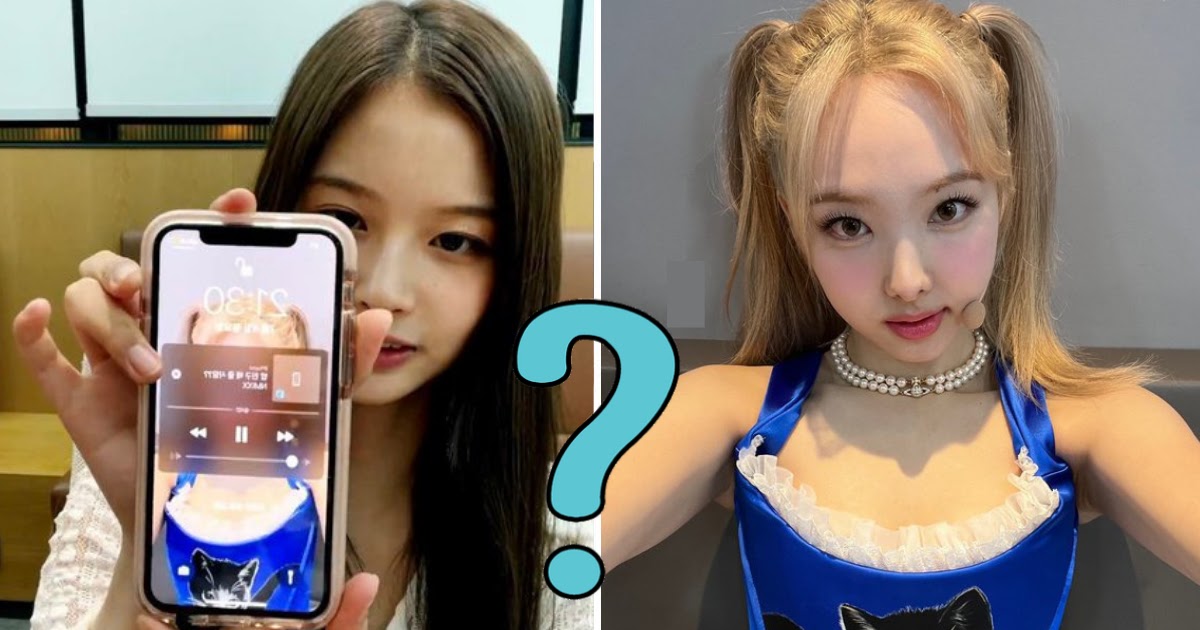 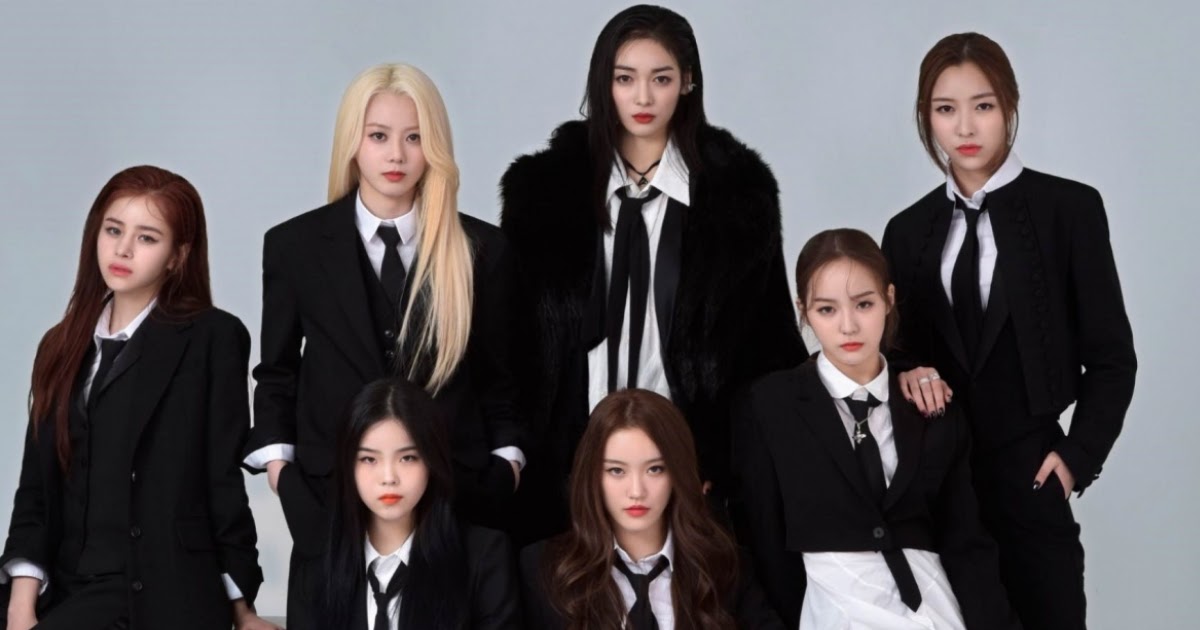