Dhaakad, starring Kangana Ranaut as Agent Agni and Arjun Rampal as Rudraveer in the leading roles, has turned out to be a massive disappointment at the box office. Released on May 20, the spy action thriller has lost out in its clash with Kartik Aaryan-Kiara Advani’s horror-comedy Bhool Bhulaiyaa 2.


After collecting Rs 3.22 crore in its opening weekend, the spy action thriller earned only Rs 30 lakhs on its first Monday taking its total collections to Rs 3.52 crore, as per the Sacnilk.com, a box office tracking website.


Said to be made on a huge budget of Rs 100 crore, Dhaakad would not be able to even cross Rs 5 crore in its lifetime collections as the film is being removed from the theatres and shows are being cancelled as the audience has completely neglected the Panga actor’s latest release.


On the other hand, Bhool Bhulaiyaa 2 collected Rs 10.75 crores on its first Monday taking the total collections to Rs 66.71 crore and has revived Bollywood trade after a string of flops such as Tiger Shroff’s Heropanti 2, Ajay Devgn’s Runway 34, and Ranveer Singh’s Jayeshbhai Jordaar.

This marks the ninth consecutive flop of Kangana since her last major blockbuster Tanu Weds Manu released in cinemas in 2015. Her string of flops includes I Love NY and Katti Batti in 2015, Rangoon and Simran in 2017, Manikarnika: The Queen of Jhansi and Judgementall Hai Kya in 2019, Panga in 2020, and Thalaivii in 2021.

Also featuring Saswata Chatterjee, and Divya Dutta in pivotal roles, Dhaakad is directed by Razneesh ‘Razy’ Ghai in his directorial debut. It is backed by Soham Rockstar Entertainment and Sohel Maklai Productions and distributed by Zee Studios. 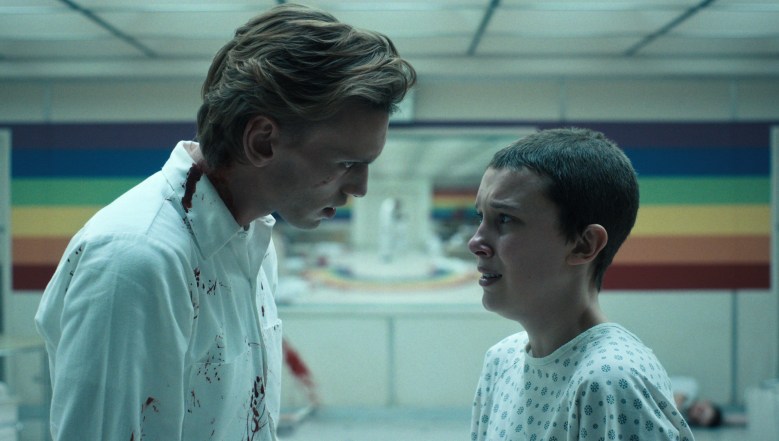 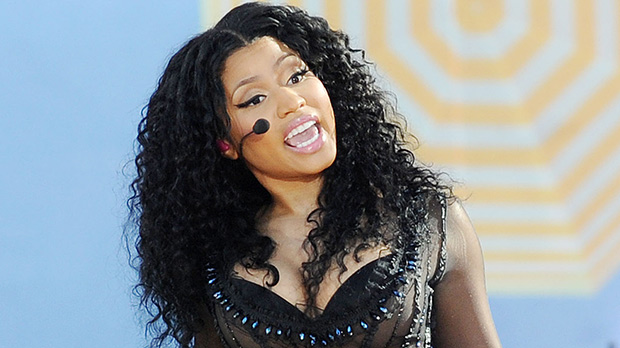 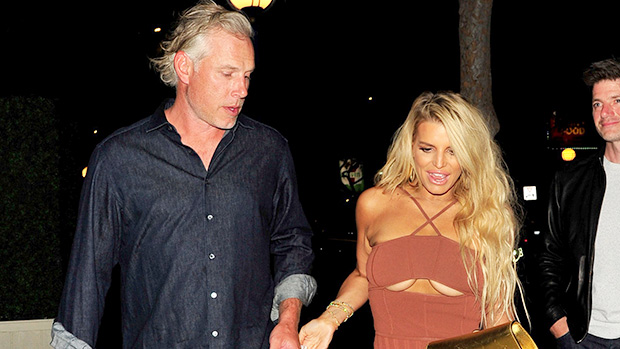 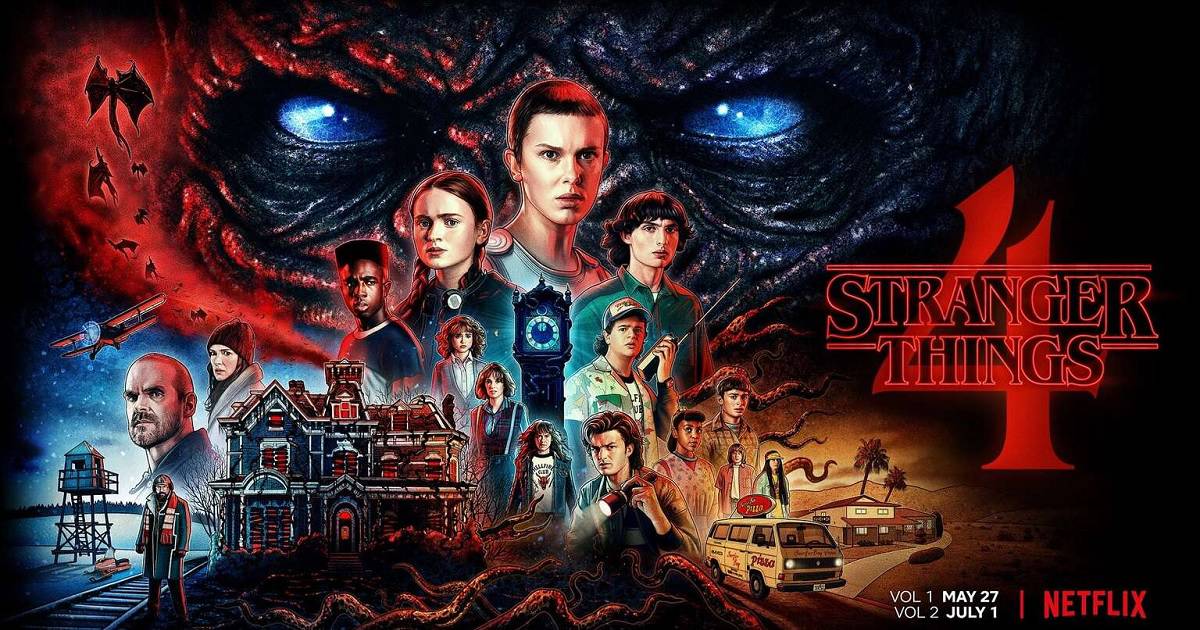 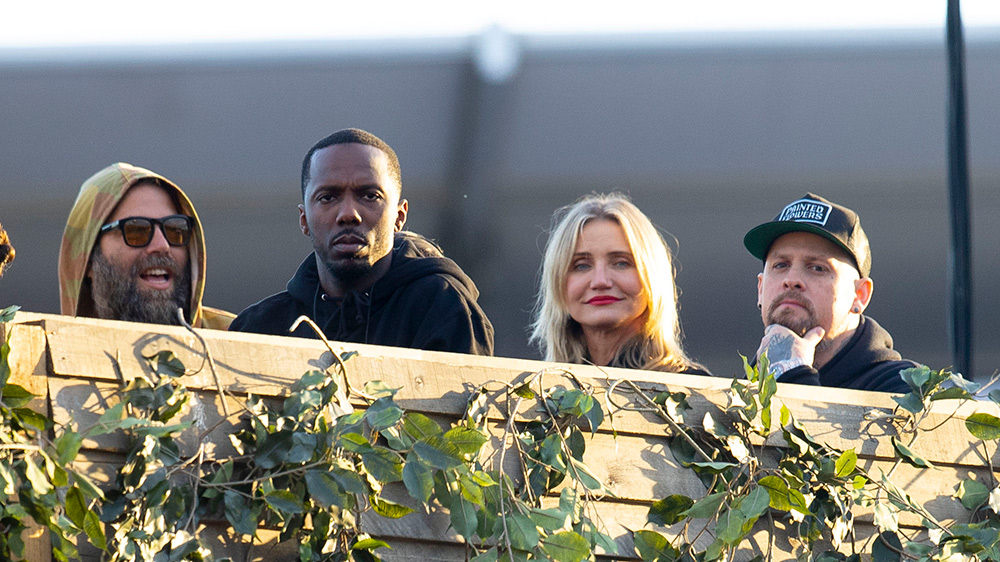 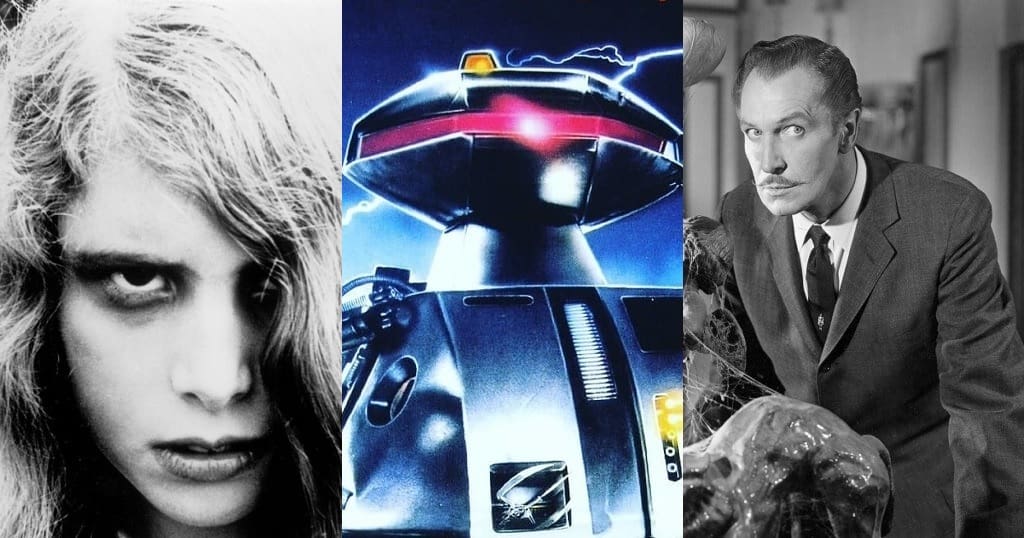