Among these contestants, Jannat Zubair and Mr. Faisu have often been linked up with each other several times as the two social media stars have collaborated on multiple videos and projects together. Both of them have always maintained that they are just ‘good friends’ and have denied any relationship rumours.


Now, while talking to BollywoodLife.com, Jannat talked refused to comment on her personal equation with Faisal and instead talked about her equation with all other contestants as she said, “I think everyone here is just uplifting others and have been motivating and cheering on others which I think is the best part of the show. Yes, we are all competing but are also cheering on each other.”

The actress, who gained nationwide fame with her breakthrough performance as a child actress leading the show Phulwa in 2011, also added that she would let the audience decides on the chemistry between the contestants. Meanwhile, before heading to Cape Town for the show, Faisal had also reacted to these rumours.

Talking to Bombay Times, the social media influencer Mr Faisu had refuted their dating rumours and said, “We have been friends for years and continue to be very good friends. We have done many projects together and will do many more. People assume that we are dating but that’s not true. Offscreen, we are great friends. I am single.” 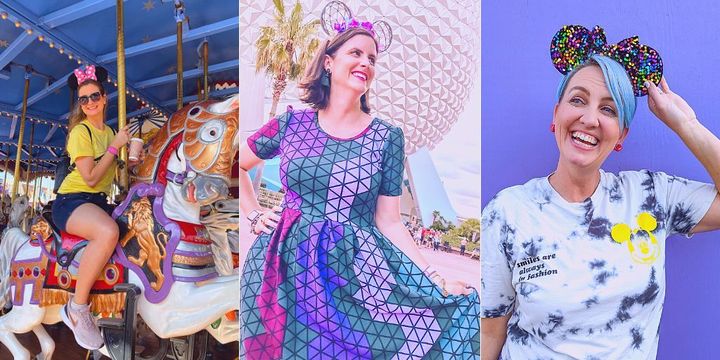 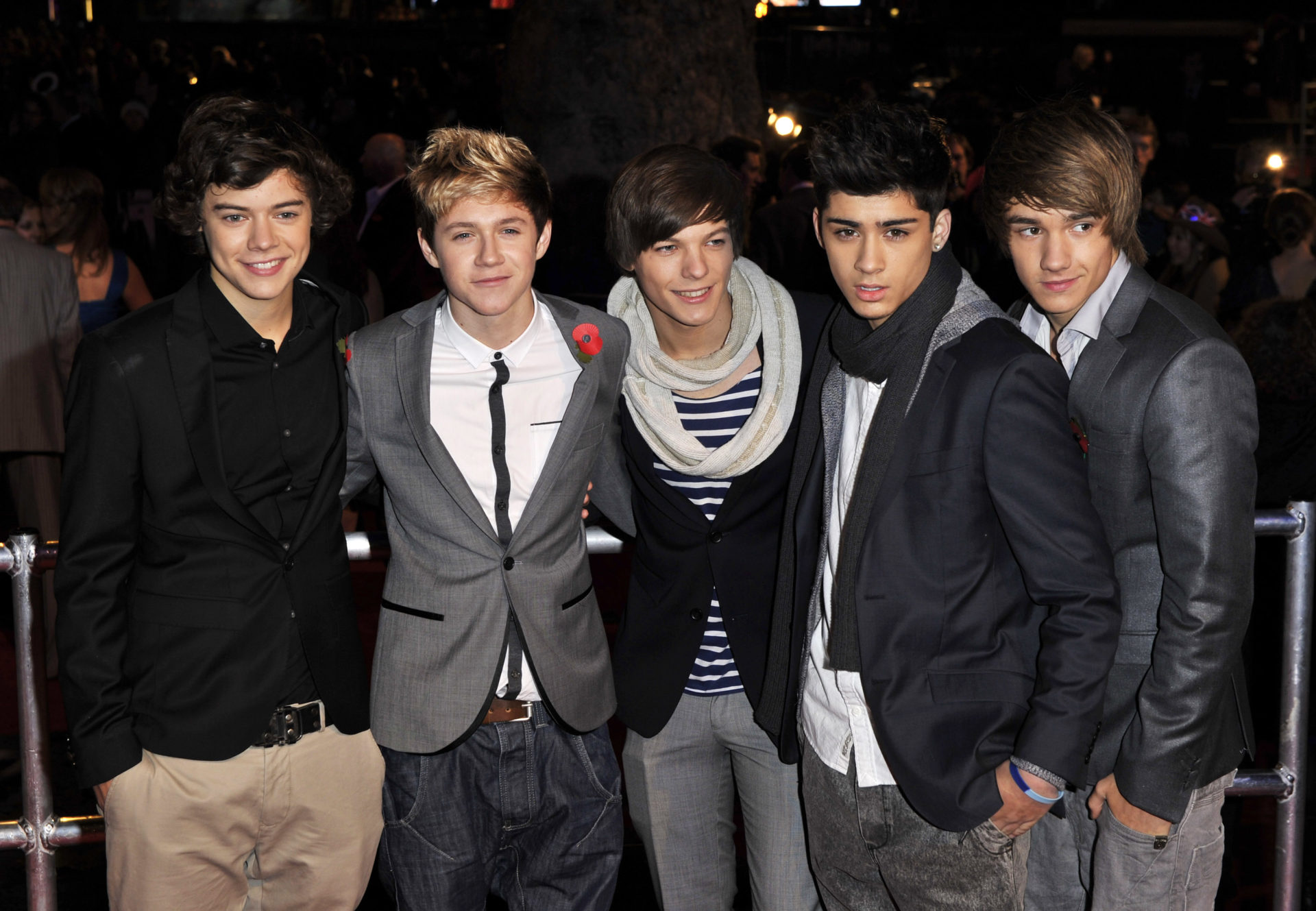 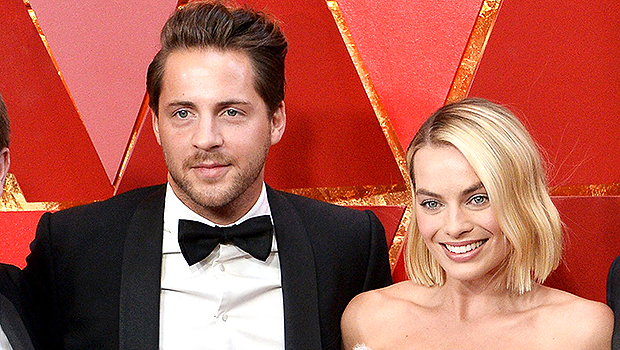 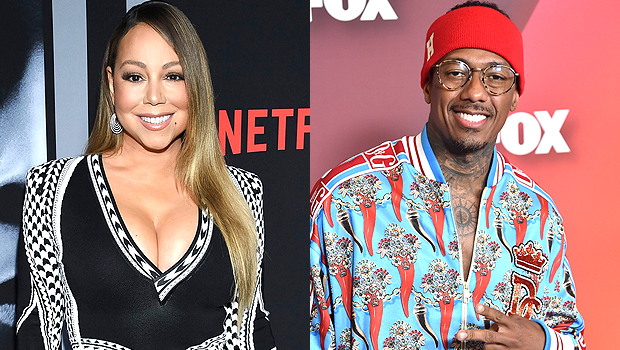 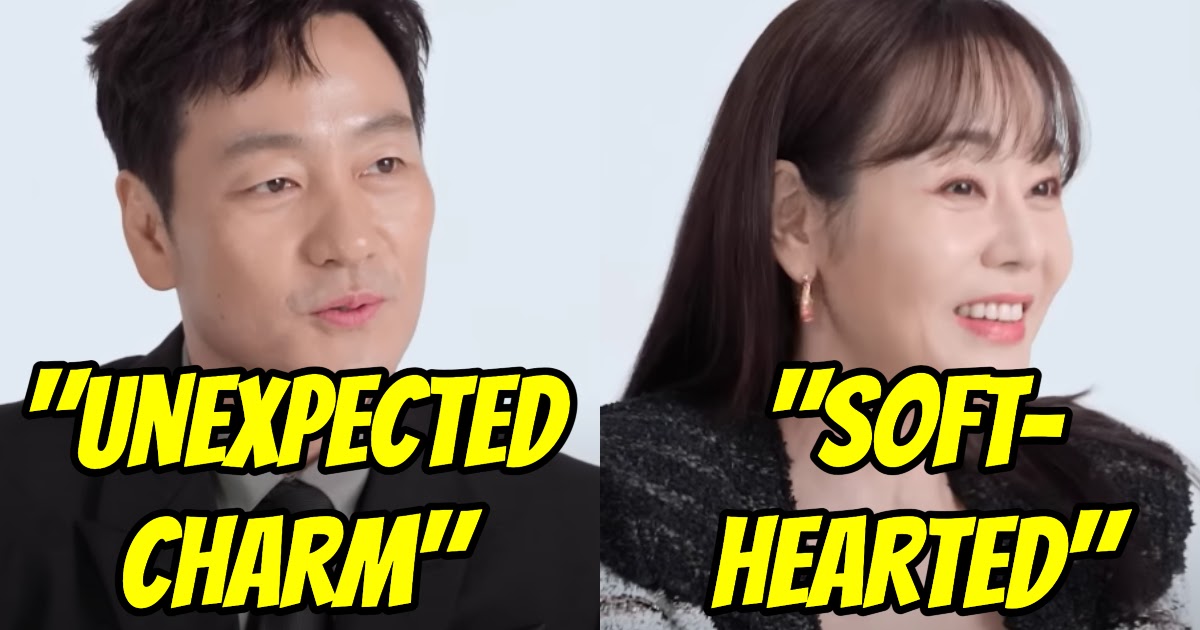