Due to their romance and their social media PDA, Hrithik Roshan and Saba Azad have been in the news. Saba Azad sang a song for her admirers on Saturday that she had recorded almost ten years prior. The actor revealed how the song, titled I Hear Your Voice, has taken her to a different time while she is currently filming for a production in Serbia.

“Music has such a way of transporting you to another time – I’m here in Serbia, shooting an indie film, looking at this video and thinking of little Saba – her dreams, her hopes for herself and the world and my head spins at how little we know of the future and Im so so thankful it surprised me and continues to,” she wrote in the caption.


As soon as she shared the video, Hrithik Roshan reshared it and wrote, ‘this is beautiful.’


Recently, Saba appeared in Rocket Boys on SonyLIV. She quickly came to the notice of the media when she was seen making public appearances with Hrithik Roshan. When they appeared together on the red carpet at Karan Johar’s 50th birthday party, the couple made their romance official. They took a photo together while walking hand in hand. Additionally, Saba and Hrithik’s ex-wife Sussanne Khan appear to get along well. The two engaged in a wonderful Instagram conversation earlier this month.

For the unversed, Hrithik Roshan’s maternal grandmother (Nani) Padma Rani Omprakash passed away at 91. As per the report of Film Information, Padma Rani passed away peacefully in her sleep at 3:00 AM on June 16. She was cremated at Vile Parle’s crematorium around 10:30 AM.


Padma Rani was the wife of late director-producer J Om Prakash, and she was the mother-in-law of Hrithik’s father Rakesh Roshan.   Hrithik Roshan’s maternal grandfather and legendary filmmaker J. Om Prakash passed away on August 7, 2019. 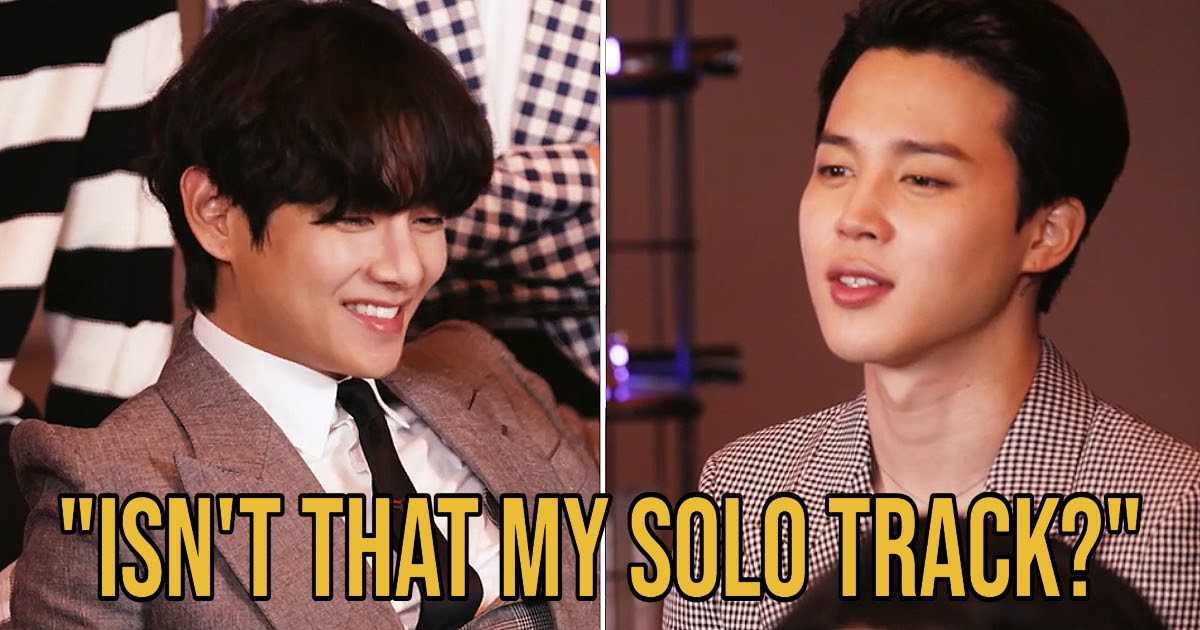 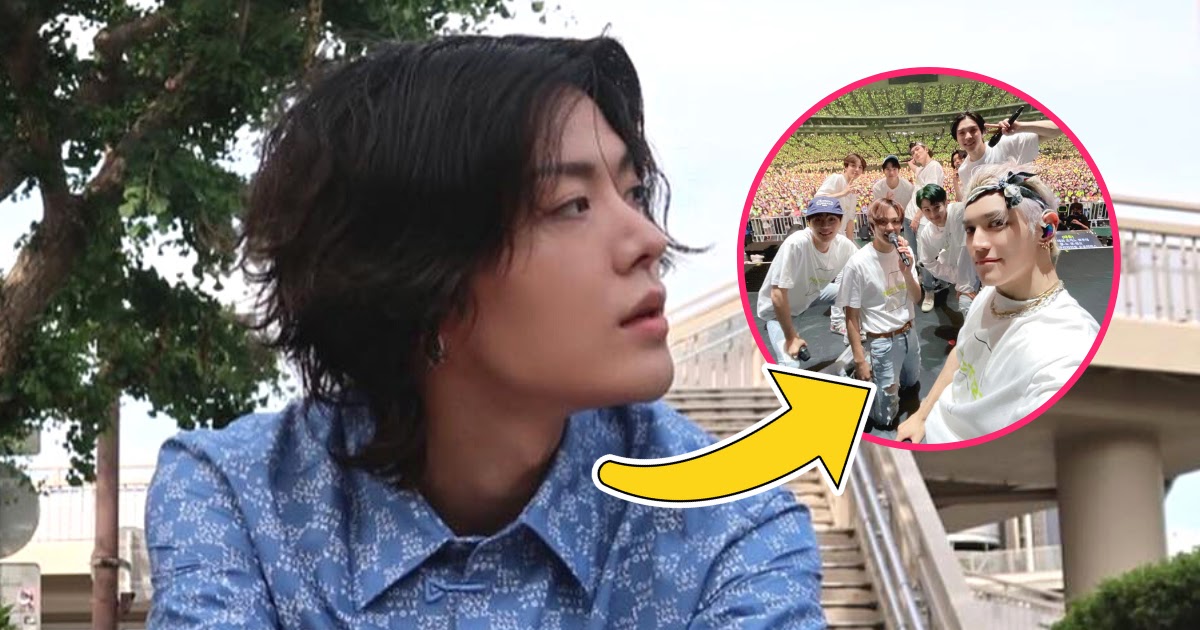 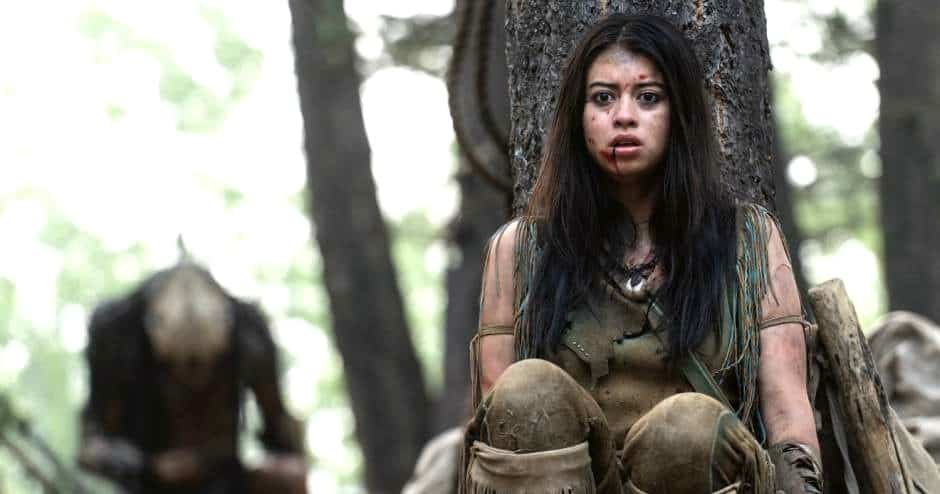 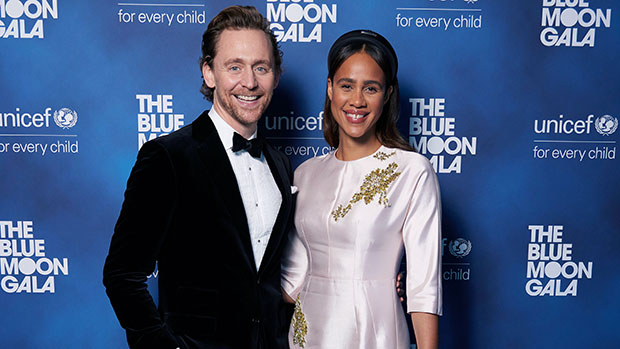 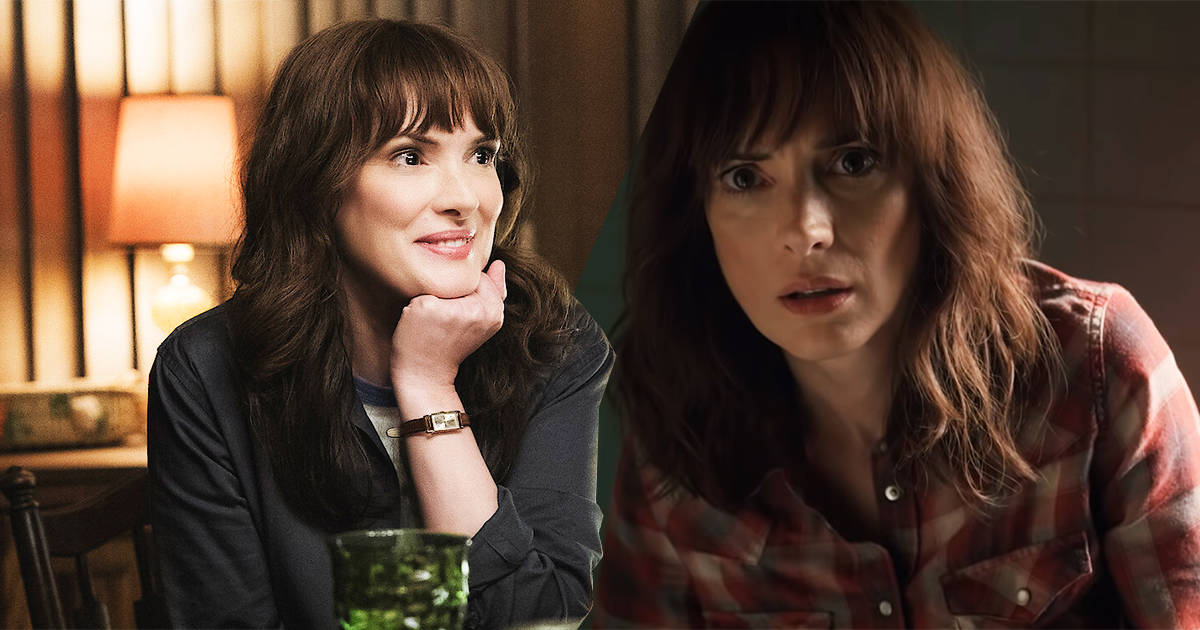