Akshay Kumar starrer Prithviraj, the historical epic war film, is all set to release on June 3. Directed by Dr Chandraprakash Diwedi, the film is based on the real-life of king Prithviraj Chauhan. Alongside Akshay, Prithviraj also stars former Miss World Manushi Chhillar.


On June 1, Union Home Minister Amit Shah will watch a screening of Akshay Kumar’s Prithviraj. Director Chandraprakash Dwivedi stated, “It is our honour that the Honourable Home Minister of our country, Shri Amit Shah ji is going to witness the epic saga on the glorious life of one of Bharatmata’s bravest sons, Samrat Prithviraj Chauhan, who sacrificed his life for the country.”


The film, which was postponed due to the ongoing pandemic, is set to release on June 3 in Hindi, Tamil, and Telugu. Manushi Chhillar, Sanjay Dutt, and Sonu Sood are also a part of the film.


Earlier this month, the first song of the movie titled `Hari Har` had been unveiled. Sung by Adarsh Shinde and composed by Shankar-Ehsaan-Loy, the song is set against visuals of Prithviraj`s bravery on the battlefield.

However, the film will clash with Adivi Sesh’s Major, based on the life of the 26/11 martyr Major Sandeep Unnikrishnan, and Kamal Haasan-Vijay Sethupathi-Fahadh Faasil’s action thriller Vikram.


In a recent media interaction, Akshay Kumar talked about this clash with two biggies from South India saying that he wants all the three films to work at the box office. “Good! I just want all these films to work. How can I say inki film rok lo, sabki chalein. What is important is that films work, when films work, business happens and lots of lives are dependent on this industry. So all films should work”, the actor said. 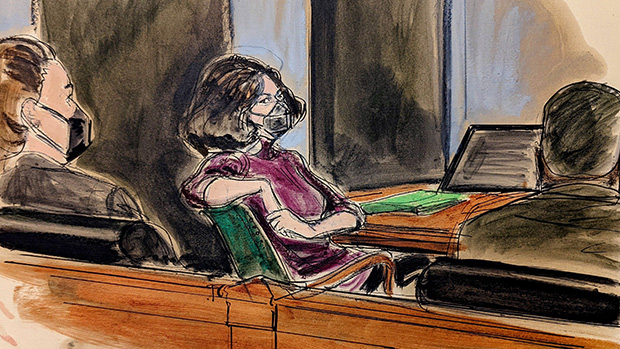 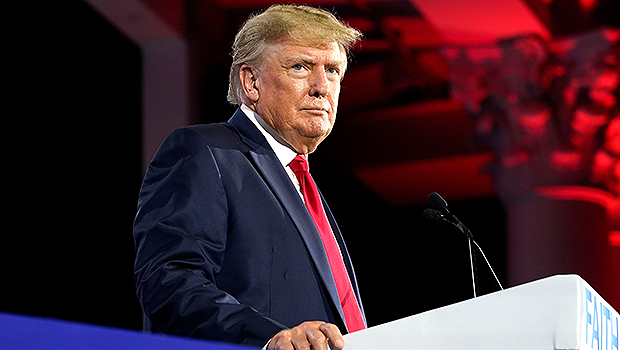 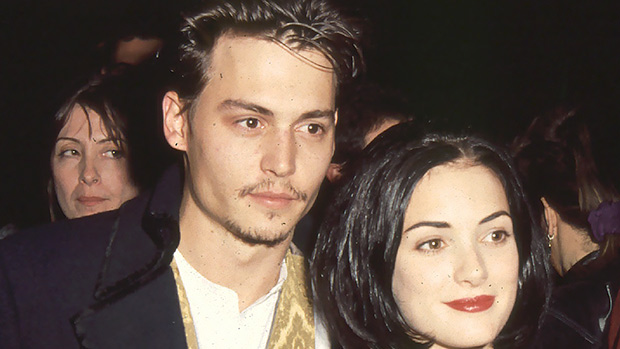 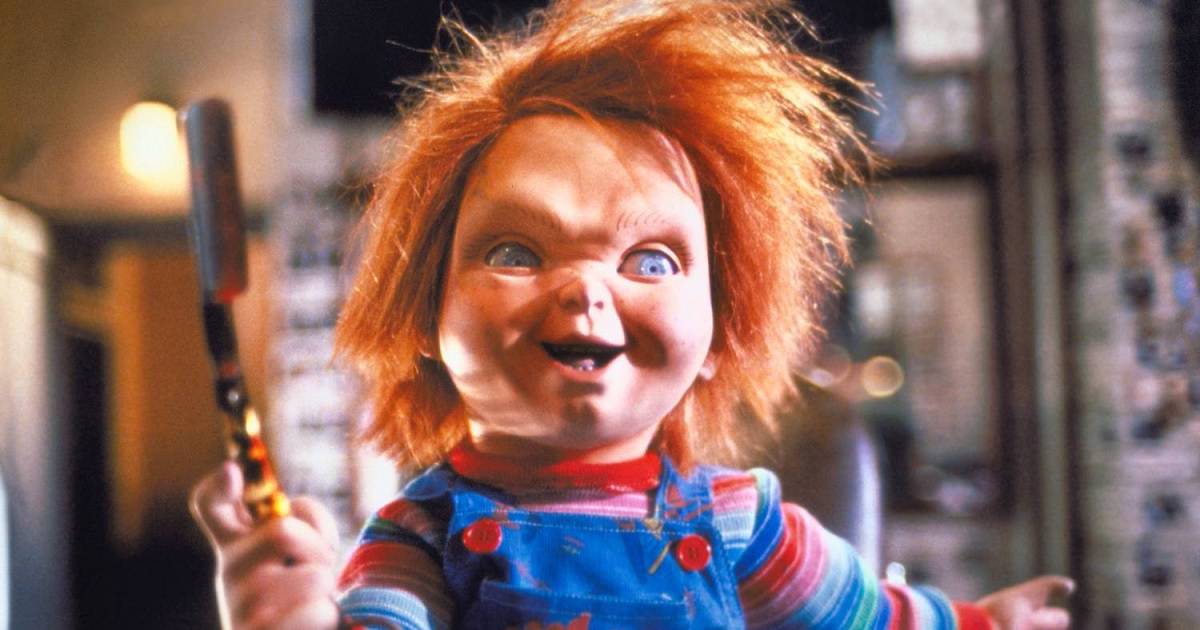 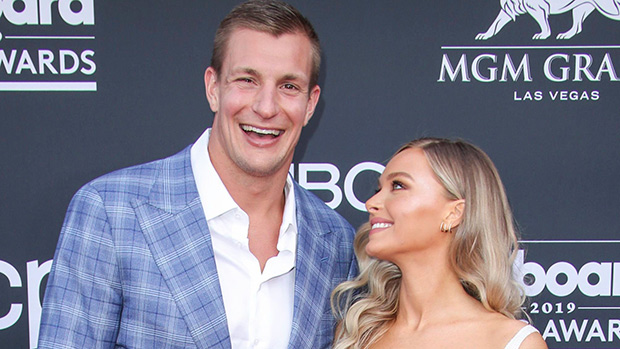 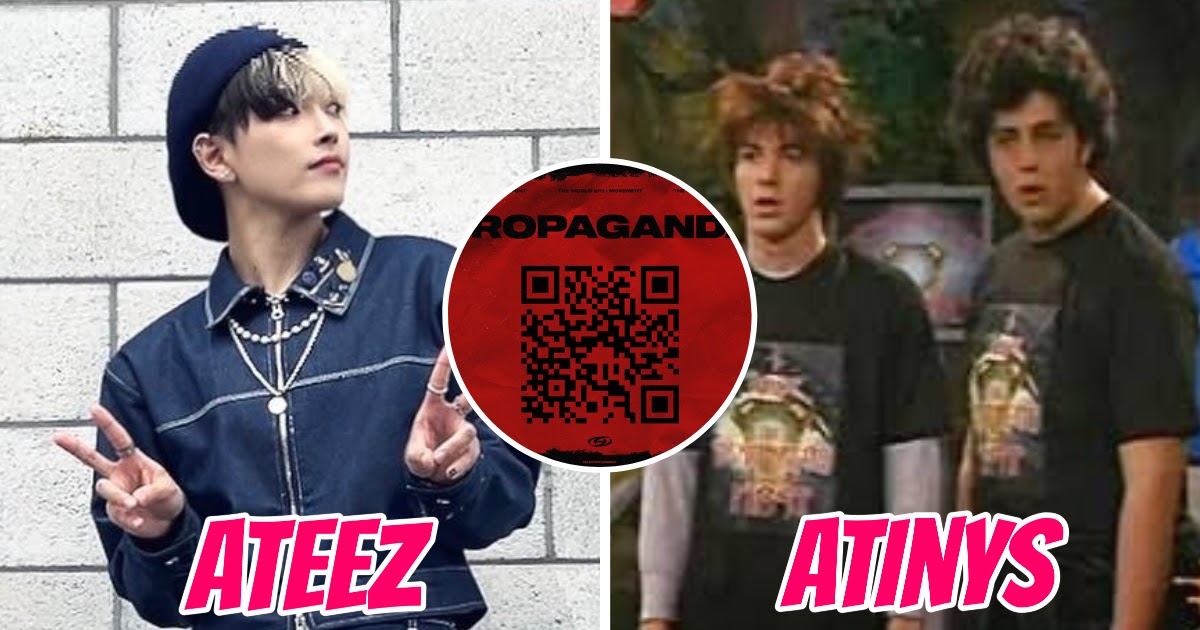