Hina has now dropped the poster and a few glimpses of the launch on her Instagram handle, she captioned the post on how challenging it was for her to work on this unique and distinct project, “It’s not easy to make experimenting cinema for anyone but making it internationally reasonable too is a harder job, especially for independent Filmmakers. We too were met with such challenges but we decided to stick with the essence of the story. As an actor, it was both extraordinary and interesting to play a Blind girl for more reasons than I can write now. The first look of our creative leap of faith Country of Blind was unveiled in the most prestigious Cannes Film Festival 2022 – Indian Pavilion. @festivaldecannes”.


Her upcoming movie Country of Blind directed by Rahat Kazmi, is a film based on H.G.Well’s novel The Country of the Blind. The film is based on the 1800s timeline, and the plot revolves around a valley full of blind people leading a happy life, despite being visually impaired.

Reacting to the post Hina’s friends from the Industry and fans were quick to shower love and congratulated her in the comment section. Friends like Gauhar Khan and comedian Bharti Singh congratulated her, while Nupur Sanon commented, “So proud of you Hinaaa”.

Hina Khan debuted on the prestigious red carpet of the Cannes Film Festival in 2019 for the poster launch of her Hussein Khan film Lines.

Meanwhile, Hina is disheartened by the discrimination that she has to face even on such an esteemed platform.  Hina Khan is at the Cannes to launch a poster of her upcoming film, and while speaking to Film Companion, Khan expressed her discontent for not inviting her to the Indian pavilion. Hina shared that she was expecting them to call her as an audience, and she could have cheered for other guests like Deepika Padukone, Tamannaah Bhatia, Pooja Hegde, and Urvashi Rautela. Hina added, “There was an opening ceremony that happened in the Indian pavilion. All the talents, my contemporaries – everyone was there and not just from Bollywood but from all across the industries. We had singers there and many well-known talents. I don’t envy them. I am proud of them but it’s disheartening that I wasn’t there… why was I not there? I could have been there, as part of an audience at least cheering up for them while they were doing the Ghoomar.” (With inputs from ANI) 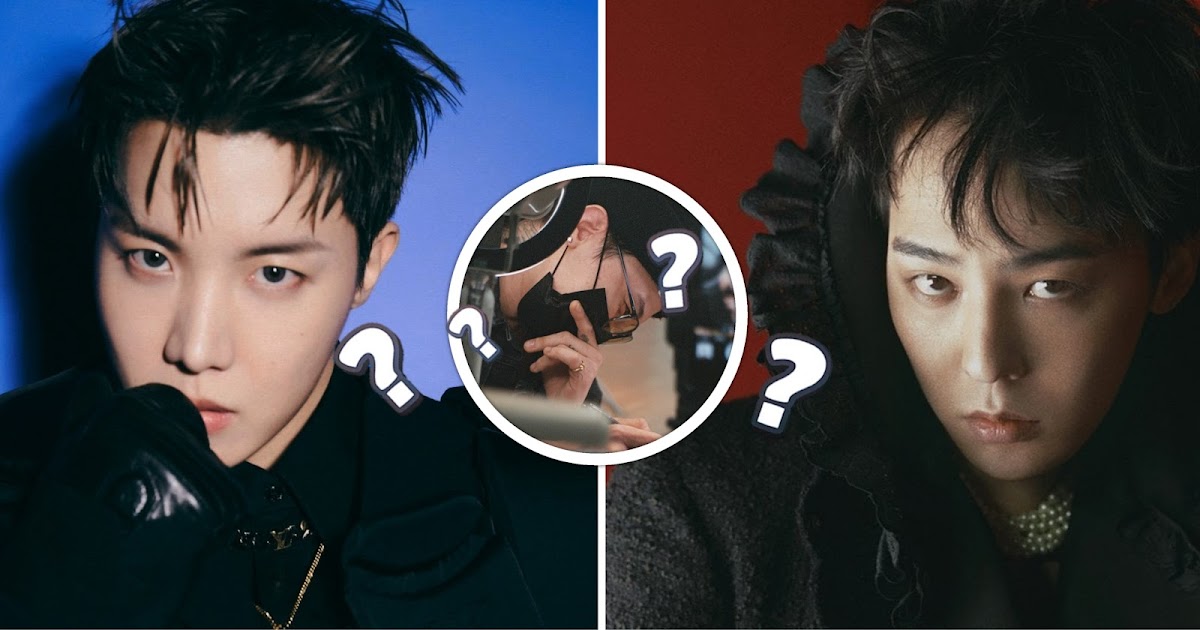 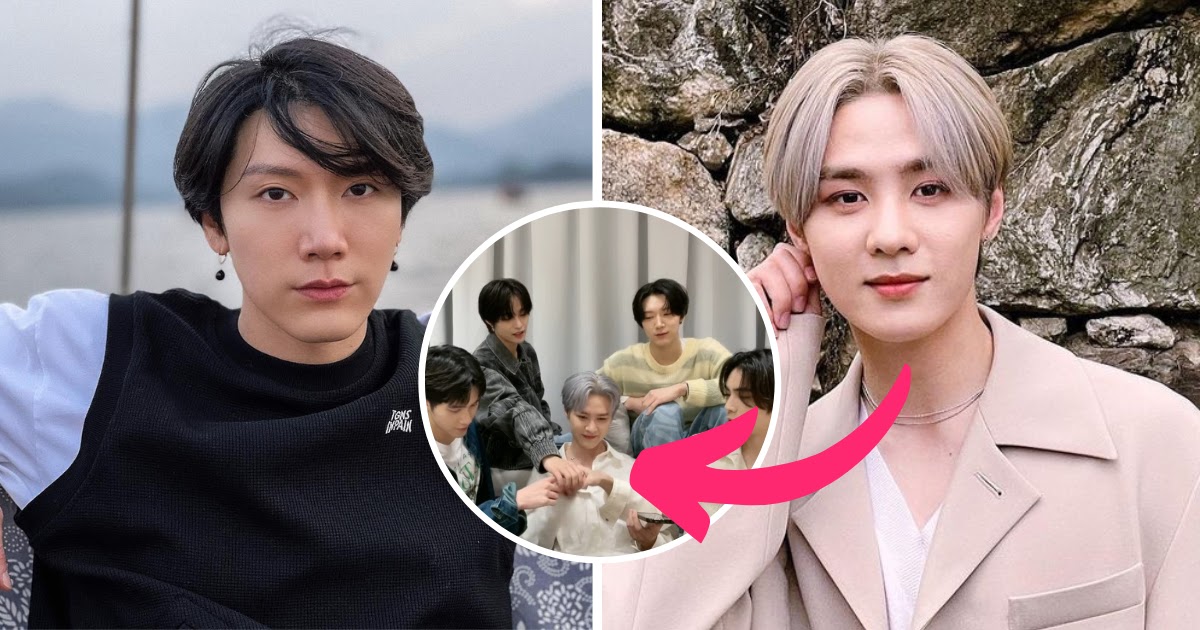 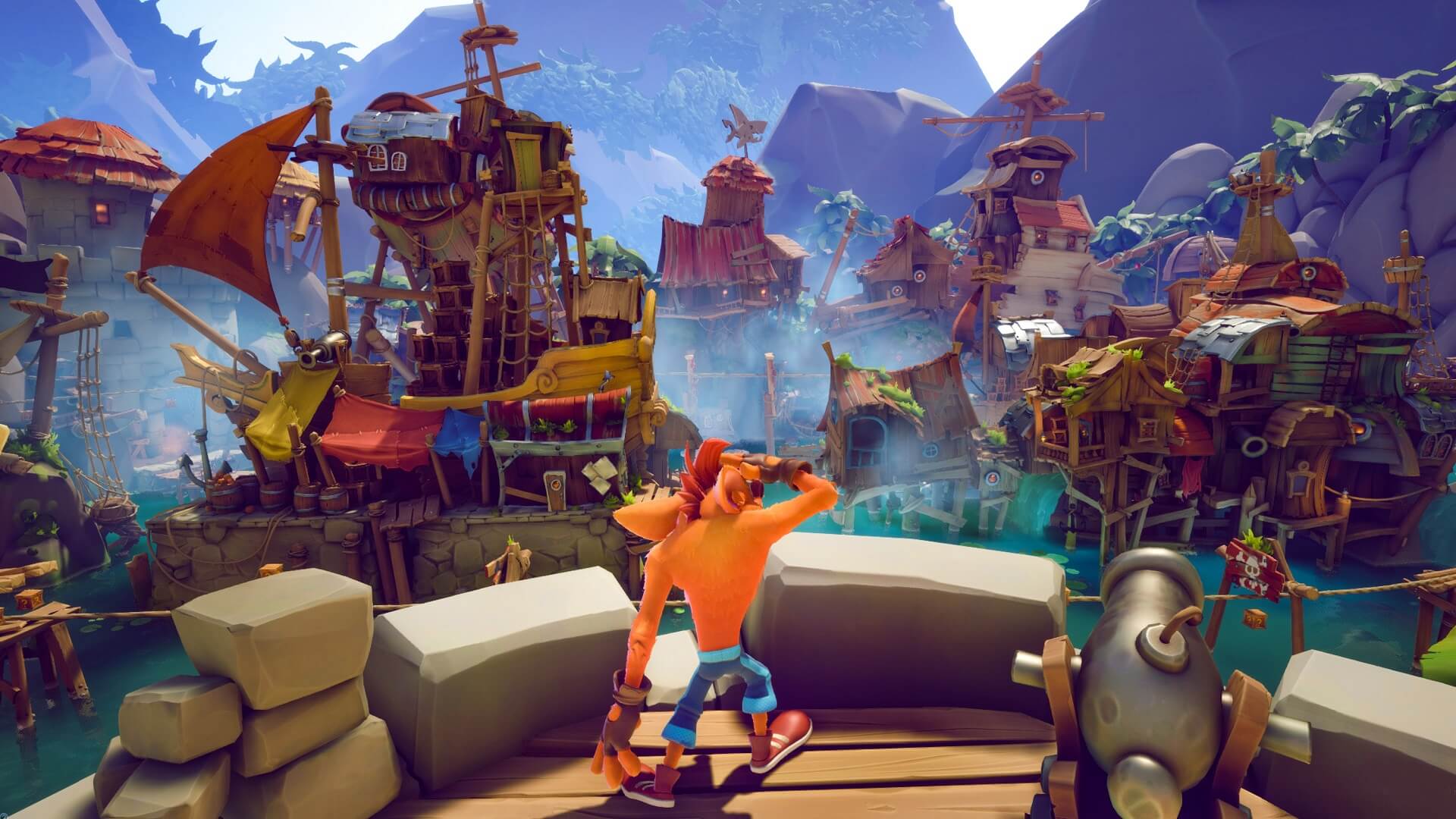 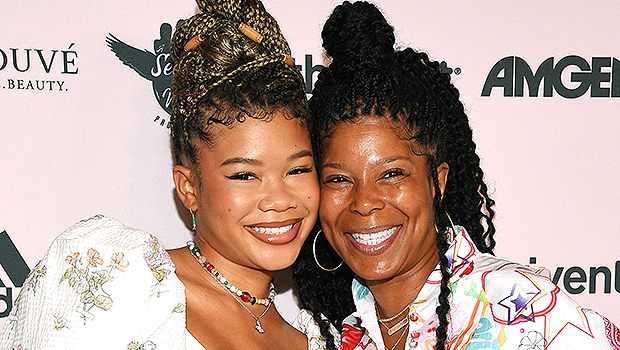 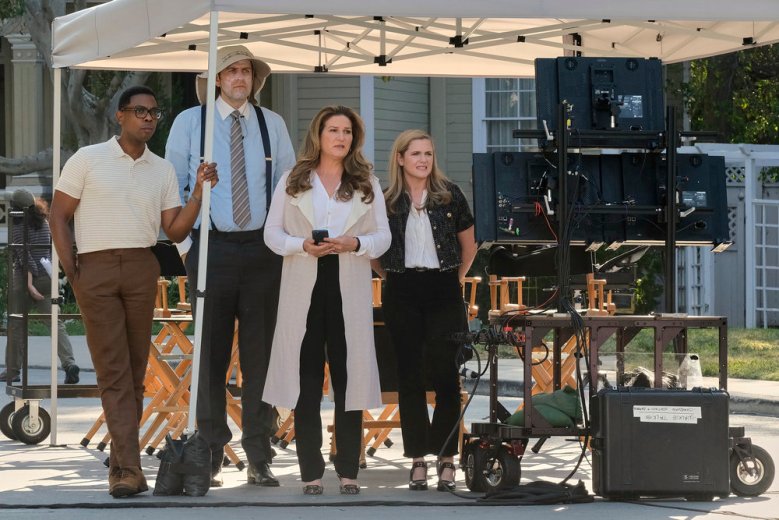 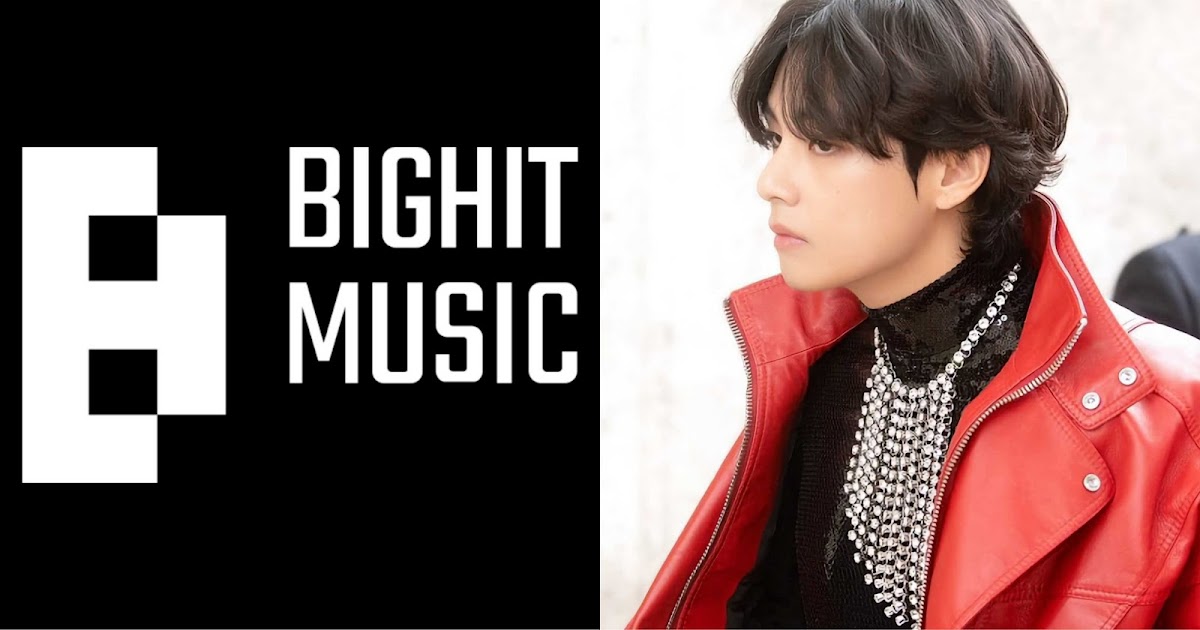